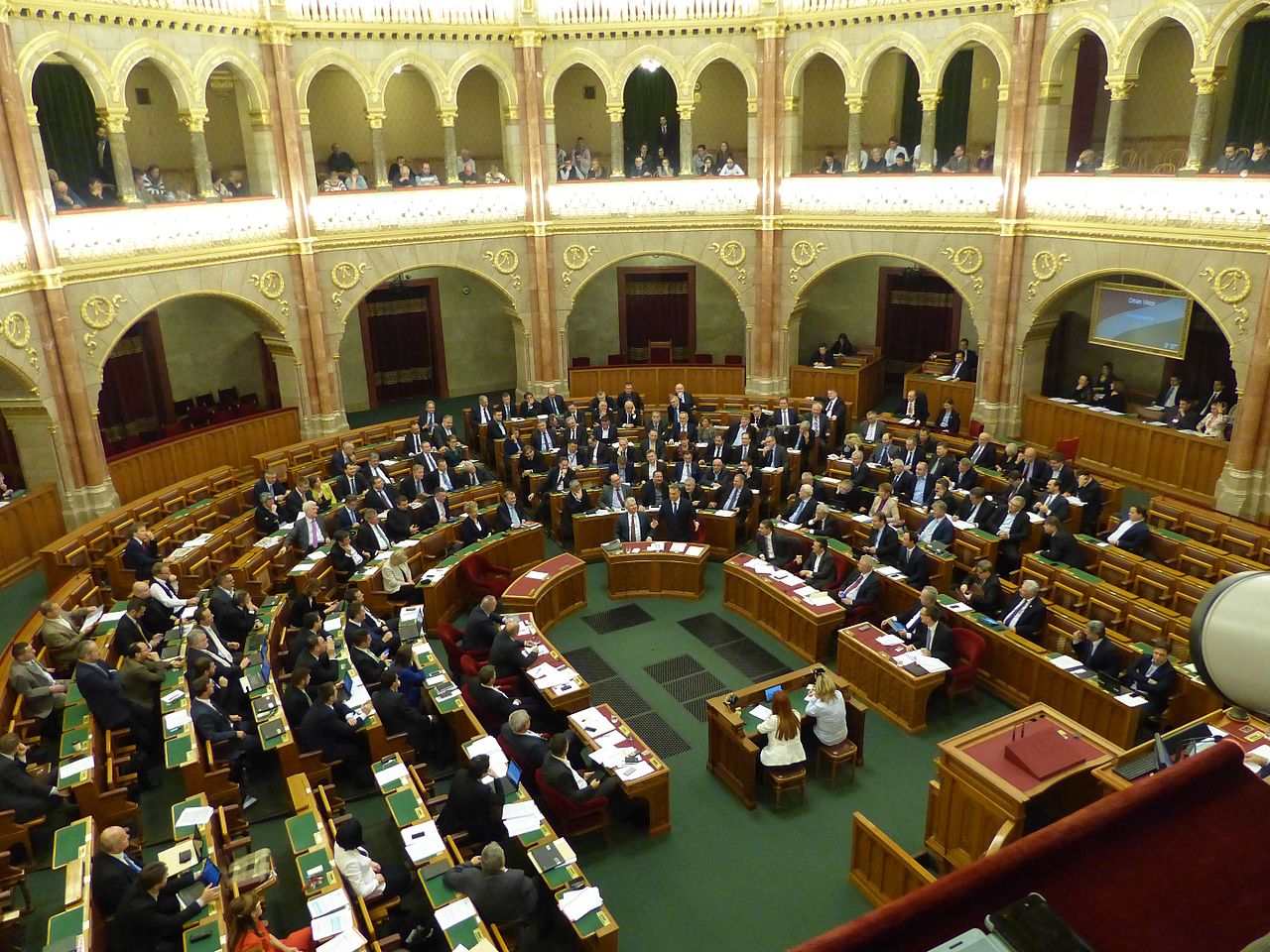 A socialist deputy calls for a rethink of the 2023 budget

The budget committee of the leader of the Socialist parliament called on the government on Wednesday to present a new budget, arguing that “passing” the budget as early as July had been a “mistake” in a volatile economic environment.

Zoltan Vajda told a press conference broadcast on Facebook that he had invited Finance Minister Mihaly Varga to the committee meeting to discuss the country’s financial situation, but the committee’s Fidesz majority withdrew the hearing of the agenda.

Vajda called the current budget for 2023 “fictitious”, noting that the law is calculated with inflation of 5.1% next year, insisting that in reality it could reach 20%. While the budget projects GDP growth of 4.2%, the economy could actually plunge into recession, he said. Meanwhile, the budget calculates with an exchange rate of 370 forints to one euro, while the Hungarian currency currently hovers around 430 forints, he said.

When three of these fundamental components of the budget deviate from expectations, a new budget must be passed, he said.