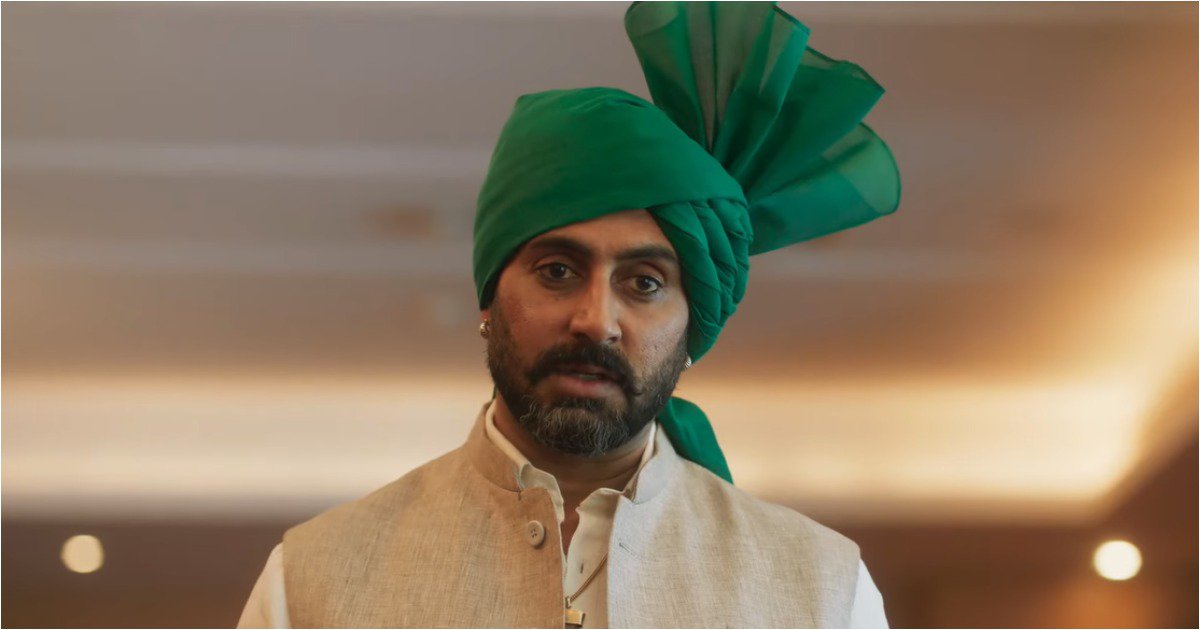 After being provoked by an IPS officer (Yami Gautam), the protagonist, an incarcerated politician, decides to fulfill his lifelong dream of finishing high school.

The film, which is a social comedy, is directed by rookie filmmaker Tushar Jalota. It revolves around a politician Jat who is convicted in a corruption case.

The trailer begins with Chaudhary, played by Abhishek Bachchan, being sentenced to prison. However, the politician who takes immense pride in his title, refuses to lower his status after being imprisoned.

Meanwhile, his wife Bimla Devi (Nimrat Kaur), takes over as he is busy revolting in prison. Eventually, she falls in love with her new designation, that of chief minister, and refuses to give it up for her husband.

On the other hand, Gangaram Chaudhary is triggered by an IPS officer (Yami Gautam) who calls him ‘anpadh gawaar (uneducated)’. The insult leads him to continue his studies during his time in prison.

Ritesh Shah, Suresh Nair and Sandeep Leyzell wrote Dasvi. Kumar Vishwas, a poet and former leader of the Aam Aadmi Party, worked as a script and dialogue consultant for the film.

In Search of Underground: Zines in Champaign-Urbana: Culture: Smile Politely

Large-scale problems in children born before 24 weeks of gestation