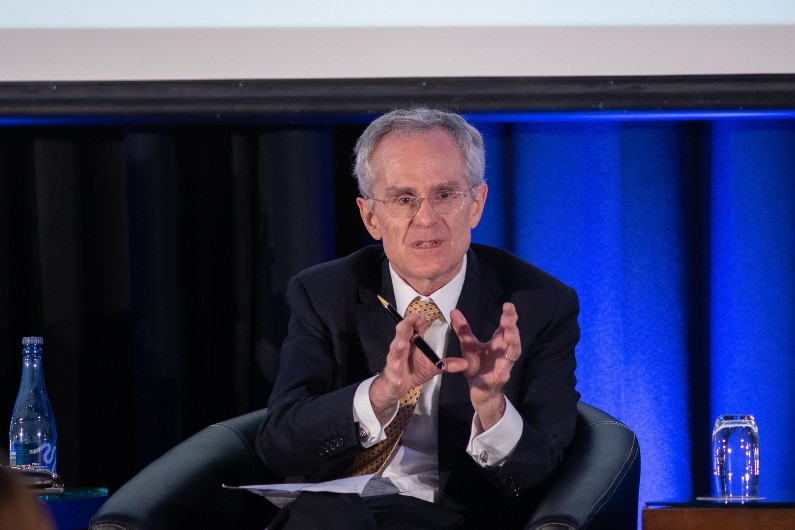 Outgoing Australian Competition and Consumer Commission (ACCC) boss Rod Sims reminded officials involved in regulatory work that government is a key player with whom they need to develop a culture of collaboration if they want to do their job well.

sims, whose term ends in March, is the ACCC’s longest-serving president, having served in the role for more than a decade. In conversation to a regulatory reform conference hosted by the IPAA ACT and the Prime Minister and Cabinet Department, he explained how independence from government should not mean that regulatory agencies make it difficult to collaborate and communicate with ministers and departments.

“There has to be some flexibility – independence is one thing, but independence taken at the level of saying, ‘Well, I don’t care what the government thinks,’ that’s stupid,” Sims said. during a panel discussion on the factors that lend themselves to a good culture in regulatory bodies.

Responding to a question about how to work with government when political decisions contribute to a “poor regulatory culture”, Sims examined the effect of a savings mechanism (dating back to a time when Scott Morrison was treasurer) which has seen public service budgets shrink by 2.5% each year.

“In this circumstance, [the government] was guilty. When blind things are done with no regard to what [your agency is] trying to do so, they are guilty of contributing to a poor regulatory culture.

Sims said the effect of the “ridiculous” efficiency dividend policy bankrupted the ACCC to such an extent that the new government had to bail out the regulatory agency.

“My main advice is to own the issue and see how you can influence it and be a bit flexible around the margins to make sure you meet some of the [the government’s] goals too.

“That means you have to keep engaging with your minister, you may have to get in touch with financial services, you may just have to have an eye on what they are interested in,” he said, grateful that would mean the incumbent government would influence – to some degree – the agency’s use of time and resources.

David Parker AM, Anna Cronin and Rod Sims AO on regulator culture and responsiveness.
How can we encourage regulators to be more responsive, risk-based and advisory? And how to empower and improve the capacity and professionalism of regulatory staff?#RegCon22 pic.twitter.com/G4KKpzRwjj

Regarding the ACCC’s internal culture, Sims said he views warmth and friendliness among its workforce as core values. Employees who didn’t contribute to a positive or collegial work environment didn’t last long, he said, adding that managing risk when mistakes were made (as will inevitably happen from time to time time) also meant being attentive to the well-being of staff.

“Yes, we celebrate success, but we [also] wrap our arms around things that aren’t going so well and that’s just a fundamental part of our culture.

Sims noted that it was important for officials employed by regulators to be clear about the purpose of their business. This clarity of purpose helped prepare the ground for successfully completing the “delicate” exercise of regulatory reform.

“For me, what really matters is what is the common understanding of the purpose of the organization. The ACCC exists to make our market economy work as it should – that’s why we are here,” he said.

“We do this through competition law enforcement, consumer law enforcement and infrastructure regulation, and we are also in charge of product safety, which is also a neutral regulatory role.

“What we are aiming for is effective regulation. It’s a bit of an art and it’s a bit of a science, but I want to point out that it’s complicated,” added Sims.