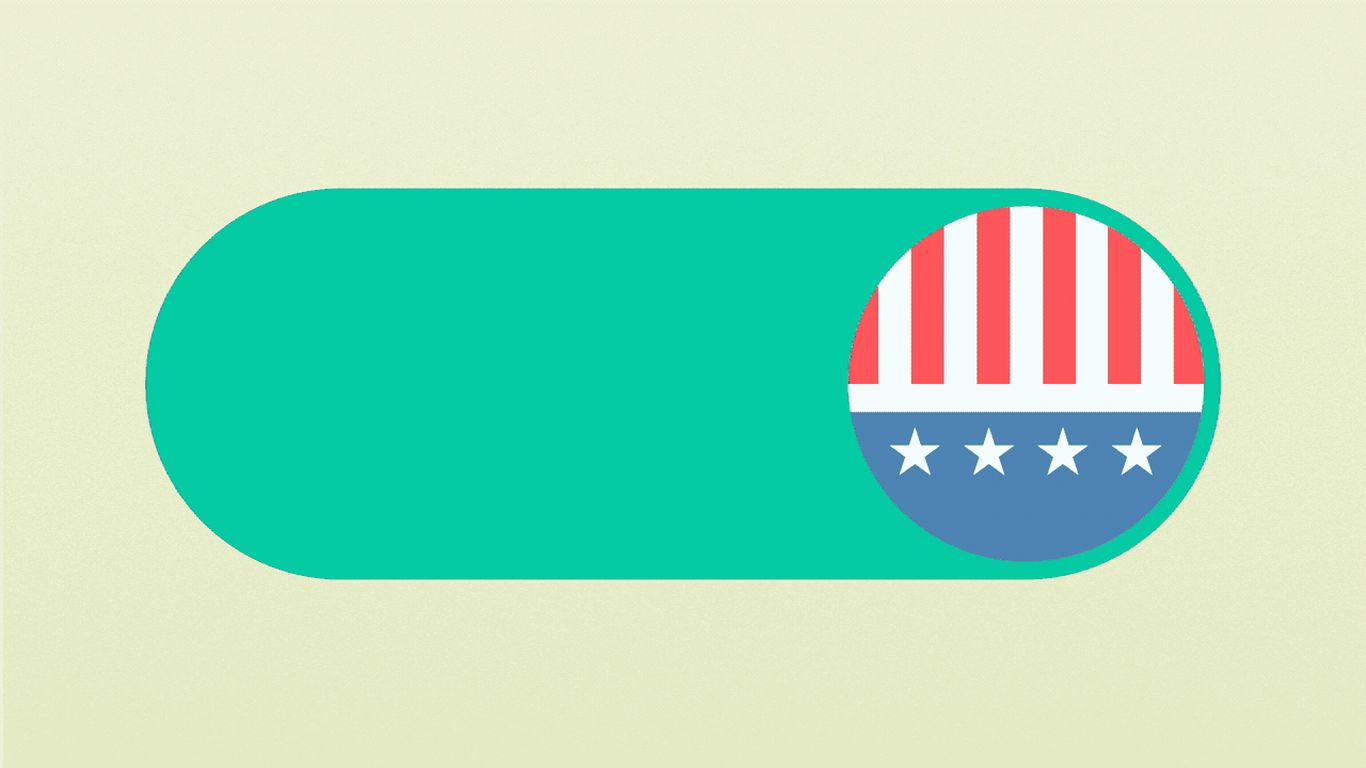 President Biden is telling White House aides to get into campaign mode, say people familiar with the conversations at Axios – reminding them that even small mistakes can be costly and demanding they seize opportunities to highlight differences with the Republicans.

Why is this important: His private urgings over the past month are another indication that he wants to make the November congressional and gubernatorial contests choices between two competing visions for recognition, rather than a referendum on his two years in office.

What we mean: Beginning in April, in several West Wing conversations with members of his team, Biden began impressing on them the need to avoid bureaucratic language and get to the heart of his party’s campaign message, sources said.

What we are looking at: Biden has lashed out at Republicans for promoting “ultra-MAGA” policies.

He also zeroed in on Sen. Rick Scott (R-Fla.), chairman of the Republican National Senate Committee, for his plans to raise taxes for some Americans who currently don’t pay them.

Between the lines: Biden’s approach risks undermining one of his biggest selling points for 2020 with the American public — that a centrist Democrat could transcend partisan bickering in Washington and find common ground with Republicans.

Rollback: In Seattle in April, on a trip that mixed politics and politics, Biden lashed out at the GOP. “It’s not your father’s Republican Party,” he said, standing behind a desk bearing the presidential seal.

The bottom line: Biden’s confidants tell Axios he’s at his best at delivering political zingers when he actually believes them.