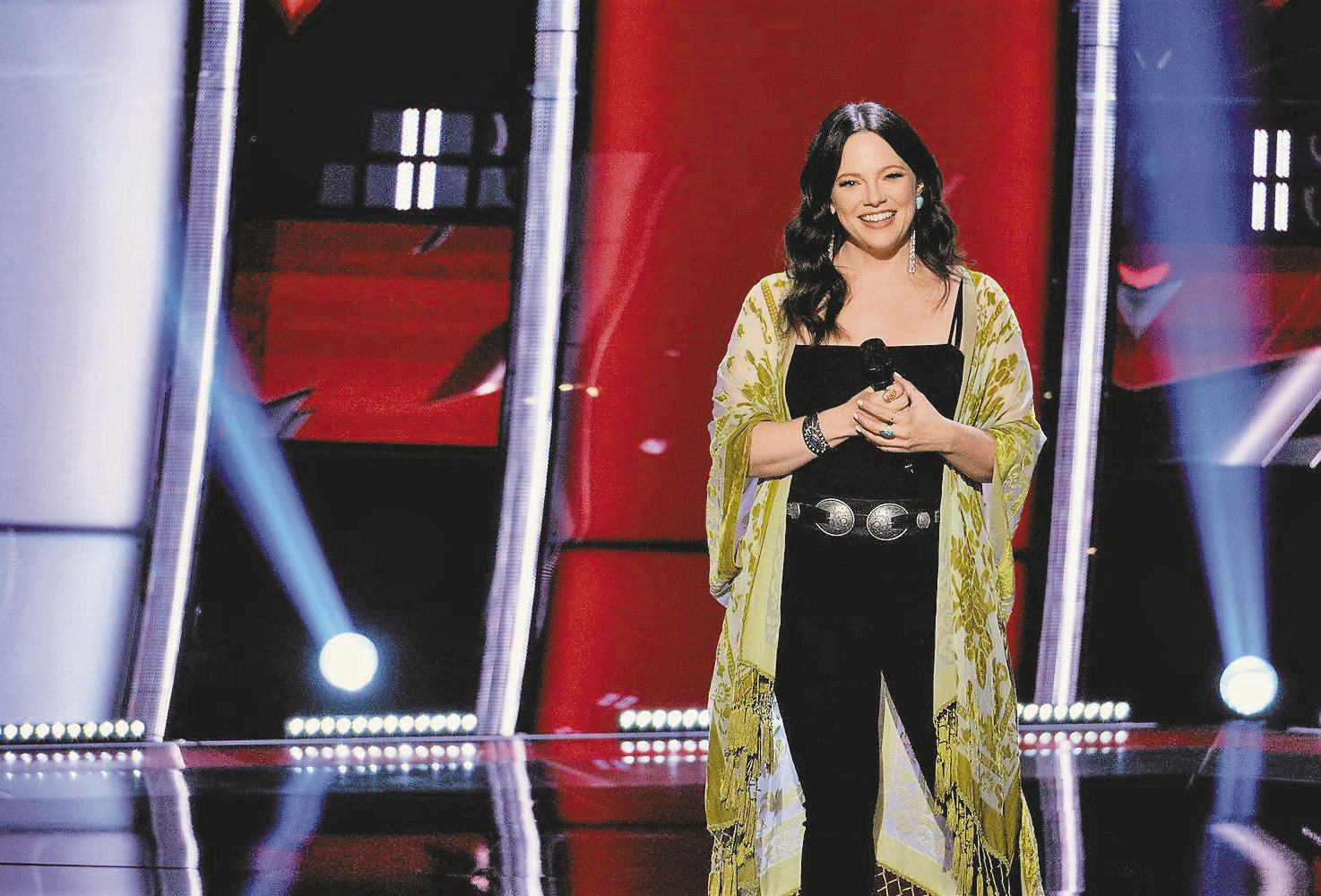 Brindisi brings talent to ‘The Voice’ – The Landmark

PRINCETON — While performing on stage is nothing new for town native Cara Brindisi, appearing on the current season of NBC’s “The Voice” and working with one of her famous musical idols is a whole new awesome level.

“It’s been a joy working with Gwen Stefani,” said Brindisi, 34. “Learning and being mentored by her is surreal since I’ve been a fan of her since I was so young. I love working really hard at what I love the most which is singing and acting.

Brindisi grew up in the city and graduated from Shrewsbury High School in 2006. She continued her studies at Berklee College of Music in Boston, honing her talents there and earning a degree in music therapy.

“I consider myself a lifelong New England resident because every place I’ve lived holds a special place in my heart and has been instrumental in my career and my journey,” she said.

When asked what her reaction was when she found out she had the opportunity to try out season 22 of “The Voice,” Brindisi shared that she felt “ecstatic but also nervous.”

“I always wondered what would happen if I tried,” she said. “The ‘what if’ was always on my mind. Finally getting to a point where I could audition in front of the coaches was like a longtime dream come true, but with that dream came much higher stakes than anything I never done in the past. Once I received this good news, I really had to mentally and emotionally prepare myself for this audition.

Brindisi earned a spot on Team Gwen by singing Taylor Swift’s “All Too Well” for her blind audition, which aired Sept. 26. While her fate on the show remains to be seen, she enjoys the overall experience and soaks it all up.

“‘The Voice’ is all about learning and growing as a performer,” she said. “I’m among other like-minded people, and that’s another special aspect of this show. Even though it’s a competition, there’s so much talent around you to become refreshed and inspired as a singer in whole new ways. Making friends on this journey has been so special.

According to a press release, Brindisi works as a board-certified music therapist for people in palliative care for people with Alzheimer’s disease as well as people with cerebral palsy and Down syndrome. She was inspired to pursue music therapy after seeing the power of music on her grandfather, who had Alzheimer’s disease. Her memory of the lyrics and songs, combined with her grandmother’s emotion at that time, was enough to prove to her that music can really help people.

In college, she met a guy, and by their late twenties, they were engaged. Shortly after buying a house and just before the wedding, everything fell apart and they broke up. However, she created a new plan for her life which was propelled by selling her house, taking her dog, Lula, on cross-country trips, writing songs, and finding a new sense of independence.

“Even though I’ve been performing on stage since I was very young, I was able to learn a lot about performing in front of a TV audience,” Brindisi said of her experience on “The Voice.” “He has a lot of similarities but also a significant amount of differences. Hair, makeup, wardrobe, cameras, lighting, production crew – there’s so much going on in an episode, and it’s truly amazing to witness it.

“I also learned that stepping out of your comfort zone only makes you better,” she continued. “Even though the nerves and the risk are higher, the reward is so much sweeter. helps to further develop my artistry and voice.”

Brindisi will continue to perform throughout New England while “The Voice” airs, including a recent gig at the Johnny Appleseed Festival in Leominster last month. Fans can find more information and follow his journey at carabrindisi.com.