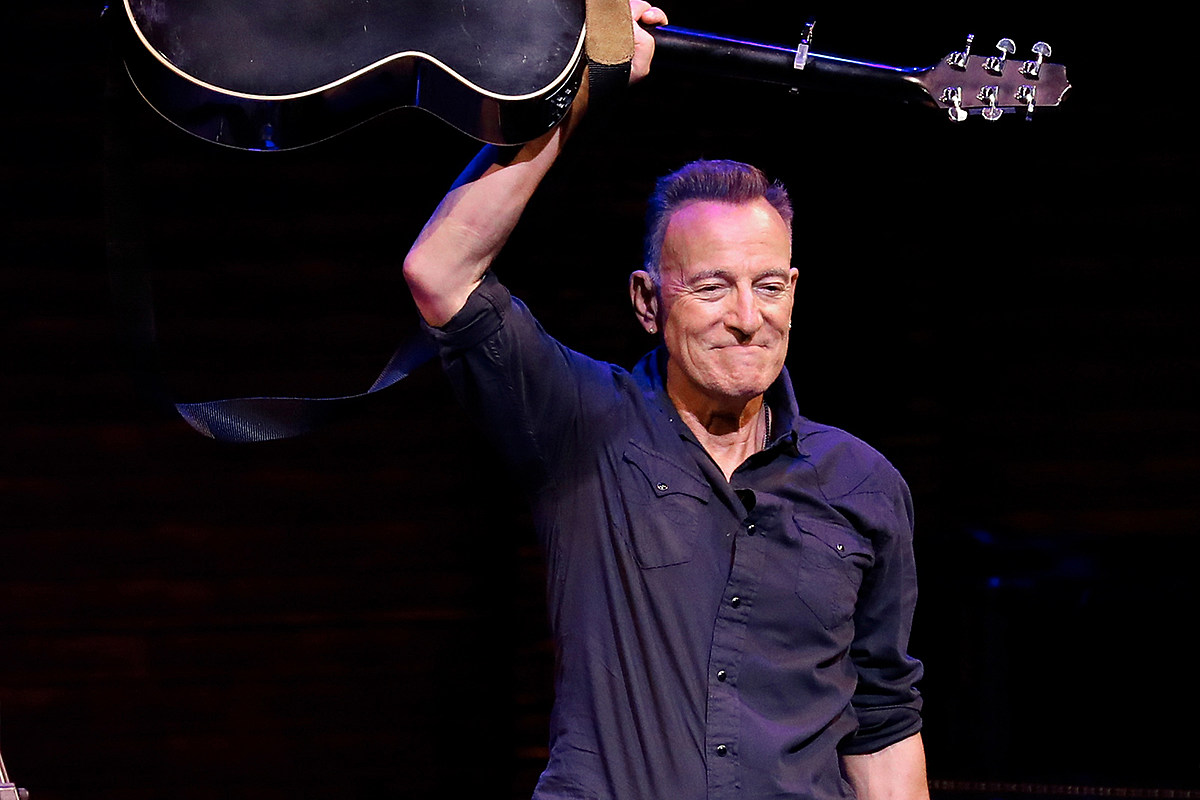 Bruce Springsteen returned to Broadway last night with a slightly edited set list, a few jokes about his recent arrest, and more serious thoughts on the state of our democracy.

For his first Springsteen show on Broadway since December 15, 2018, the singer added “Fire”, “American Skin (41 Shots)” and “I’ll See You in My Dreams” to the fifteen song set, replacing ” Brilliant Disguise, “” The Ghost of Tom Joad “and the older closest to the” Born to Run “show.

“I’ve been here for a long time!” Springsteen told the crowd after the opening number, according to a report from Variety. He then quickly explained how he had stayed busy during the COVID-19 lockdown, releasing the Letter to you (of which “I’ll See You in My Dreams” was excerpt), starting a podcast with former President Barack Obama, and being “handcuffed and thrown in jail!”

Referring to an incident in which he was arrested after accepting two glasses of tequila from fans while riding his motorcycle, Springsteen joked, “My case was the United States of America versus Bruce Springsteen. You. ‘You managed to engage in such a heinous act that it offended every whore in America!’ “

Springsteen’s blood alcohol content was reportedly well below New Jersey’s 0.008 threshold, and he ended up pleading guilty to a reduced charge of drinking alcohol in a closed area.

Springsteen got more serious by presenting “American Skin (41 Shots)”, written about Amadou Diallo’s death by police in 1999. “We live in troubled and disturbing times,” he said (as reported speak Asbury Park Press). “I don’t believe I’ve seen another time, certainly not in my lifetime, when the survival of democracy itself, not just who is going to run the show for the next four years, but the survival of democracy itself, threat. I’m scared for us … It’s scary, scary times filled with confusion. “

Because he spent so much of his formative years painstakingly creating his albums, we don’t often think of Bruce Springsteen as a prolific artist.