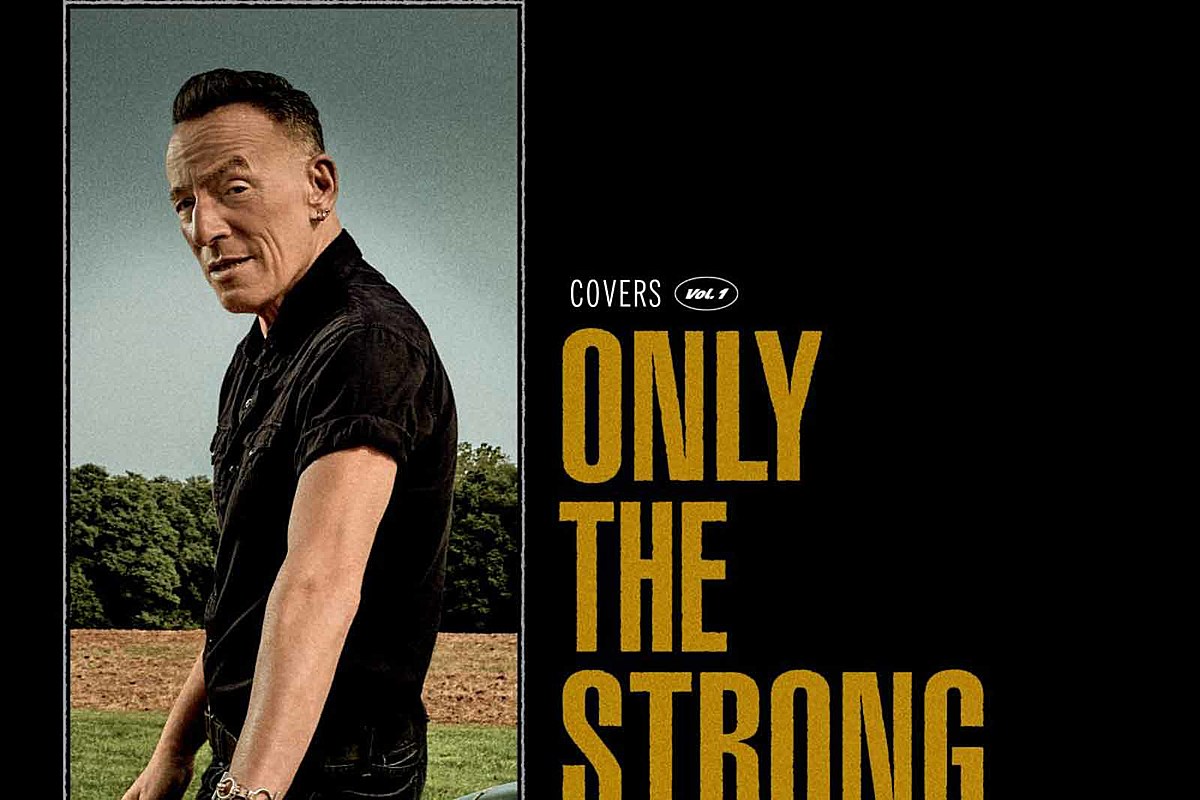 Bruce Springsteen’s long history with other artists’ material dates back to his bar-band days before fame through his 2006 album We will overcome: the Seeger sessions. And while resorting to a covers album is usually a step before “re-recording your old songs” in the career downturn cycle (unless you’re Taylor Swift), Springsteen’s commitment to other people’s songs has always superseded the later commercial takes associated with such recordings.

It also helps that Springsteen thinks like a concept artist. We will vanquish consisted mostly of traditional songs that fell into the public domain decades ago. Only the strong survivesequel to the 2020s letter to youincludes tracks from a more recent vintage: R&B and soul songs from the 60s and 70s, as well as a pair of 80s and Dobie Gray darkness from 2000 written by Jonnie Barnett, “Soul Days”.

It is this thematic link that holds together Only the strong survive, even when so many songs face the insurmountable odds posed by the original versions. Springsteen digs until he finds the heart of the numbers rather than just traveling a familiar cover path, so his rendition of Diana Ross & the Supremes’ “Someday We’ll Be Together” forgoes the vocals of call and response heard on 1969’s No. 1, and “7 Rooms of Gloom” (another Motown hit, by Four Tops) lack the desperation and intensity of the original.

Yet his patterns follow, for the most part, the old songs that Springsteen and listeners know best. They can’t help but do it. The title track retains the intro and spoken interludes heard in Jerry Butler’s 1969 hit; “The Sun Ain’t Gonna Shine Anymore” is a Phil Spector-sized ersatz grandeur; and there’s no escaping the inherent sentimental sweep at the center of “What Becomes of the Brokenhearted.” It’s hard to shake the underlying nostalgia from a project like this, and Springsteen tackles it head-on and at the start of a pair of back-to-back songs about soul music’s past: “Soul Days” ( with assisting vocals from Sam Moore from Sam & Dave) and “Nightshift” from Commodores.

But Only the strong survive works best when Springsteen dusts off corner relics like “Do I Love You (Indeed I Do),” a 1965 Motown rarity by Frank Wilson, and another Butler song, the strings “Hey, Western Union Man.” Nothing here will replace the originals – Springsteen is a capable soul singer, but still struggles to reach the emotional heights of David Ruffin in The Temptations’ “I Wish It Would Rain” – but as a detour in a career that never ended. is never far from its influences, Only the strong survive serves as a devoted love letter to the past that helped shape it.

Because he spent so many of his formative years painstakingly crafting his albums, we don’t often think of Bruce Springsteen as a prolific artist. But he averaged an album almost every two years throughout his career.