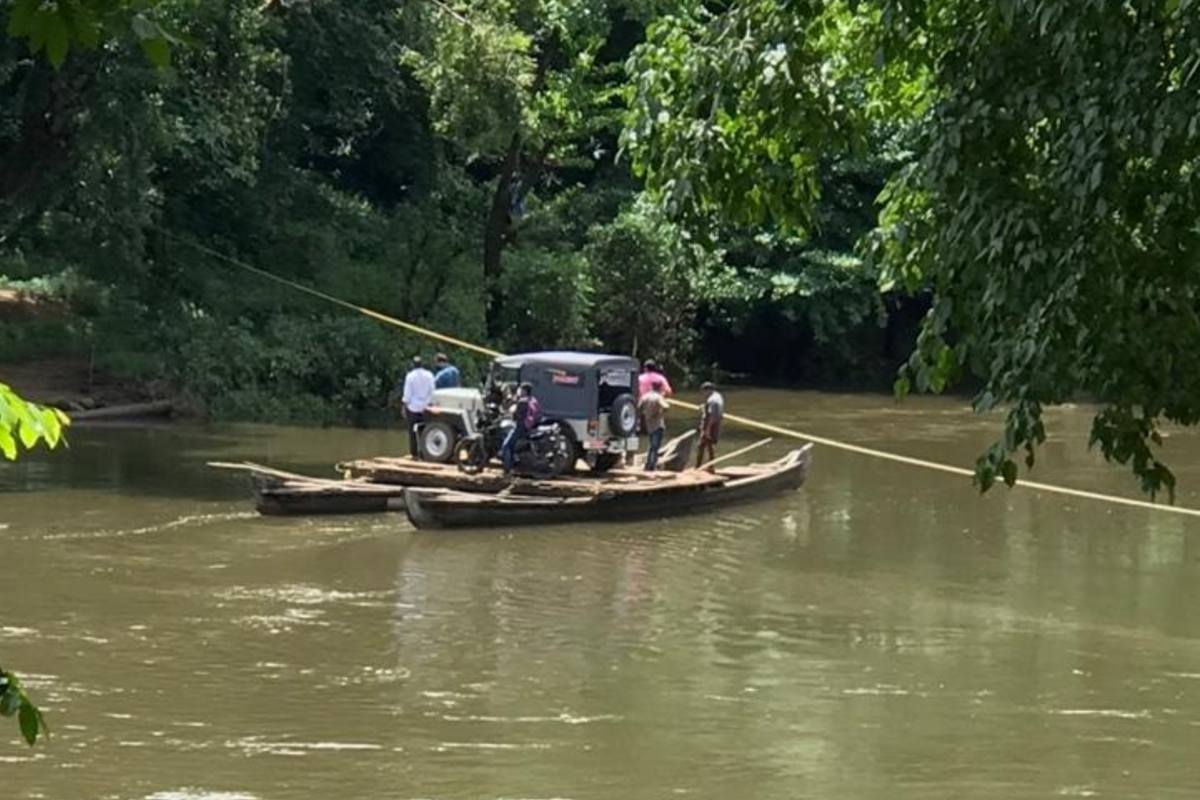 Although reluctance to vaccinate is not widespread, officials in various districts speak of the challenges they face in vaccinating tribal communities.

It took hours of a treacherous jeep ride through the hilly terrain of Idukki, for health officials in Kerala’s district to reach the tribal hamlets of Marayoor, a farming village close to the Tamil Nadu border. The arduous task was to vaccinate more than 2,000 people over the age of 45. But when authorities arrived earlier this month, in most tribal hamlets, houses remained vacant and no one was in sight. According to health officials, reluctance to vaccinate had caused people to “go into hiding” when health workers arrived. While this is not a common story in the vaccination campaign among tribal communities across the state, officials in various districts have said it is indeed a difficult task in some cases.

TNM spoke with health officials from various districts, where a sizable population of tribal communities live in the interior forests of the Western Ghats. In Idukki district, which has one of the most difficult terrain, nearly 6,000 people over 45 and 5,000 people between 18 and 44 received the first dose of the vaccine. Speaking to TNM, Dr Suresh, responsible for the vaccination campaign in the district, explained: “In many places even vehicles will not be able to move. In such places we have to transport all the material, including vaccines. After the tireless efforts, when health workers witness something like what they saw in Marayoor, it is disheartening.

Dr Suresh says they witnessed such an incident despite sensitizing communities prior to the vaccination team’s visit. “ASHA workers and tribal officers had already visited these hamlets, explaining the need for vaccination, given that there are cases of COVID-19 there. Yet when the vaccination team visited 25 hamlets in Marayoor, most of them were empty, ”he says. However, health officials have not lost their spirits. A more vigorous campaign is planned to get people in the region to confide in the vaccination campaigns, officials said.

“Only jeeps can be used for transport in this way. But since it is difficult terrain, even the jeep moves at the speed of a snail. You can walk faster than that, but the problem is that it is difficult for people who are not local to cross the path. It was raining too, trees were falling across the road obstructing the journey. We had to stop the vehicles, remove the wood and continue. Many have been bitten by leeches, ”recalls Dr Sivadas MG, Nodal Immunization Officer in Ernakulam District.

To ensure there is medical support for people in the event of a post-vaccination problem, medical teams have been stationed in the hamlets for three days, officials said. “Three of our teams were staying the night because there would have to be someone there to provide medical support in case someone had post-vaccination difficulties. However, no one developed any problems,” says Dr Sivadas.

In Wayanad District, which has the most tribal people in the state, more than 35,000 people over the age of 45 received the first dose of the COVID-19 vaccine. According to officials, this represents 87% of the target population (over 45). Unlike Idukki and Ernakulam Districts, Wayanad District health officials and administration have taken a different approach to overcoming the obstacles of transportation in difficult terrain.

“In such places, especially if it is a small tribal hamlet, we make arrangements to transport people to the nearest vaccination center. Following the standards of physical distancing, we transported people in jeeps. It is only in large communities that we have organized vaccination camps even inside the hamlets, ”explains Dr Shijin John, Nodal vaccination officer in Wayanad district.

To ensure that the immunization campaign reaches more tribal populations, Wayanad district officials also used the services of Radio Mattoli, a district community radio station that has wide reach among tribal communities in the district. Wayanad officials also say that apart from the hesitation seen in a few locals, in general, people have been cooperative.

However, officials say it will take considerable time to complete the vaccination campaign among the state’s tribal population. In areas like Edamalakudy of Idukki, which consists of around 24 tribal settlements spread over 35,000 acres of forest, the vaccination campaign has yet to begin. Edamalakudy also has one of the most difficult terrain for daily commuting, with no road or proper path.

“But one of the reasons we have kept vaccination campaigns on hold in Edamalakudy is that so far no cases have been reported in the area. We must therefore be extremely careful when entering the area. We have decided to drive the drive in the next few days. However, only members with a negative RT-PCR test will be taken to carry out the vaccination campaign there, ”explains Dr Suresh.

Read: Why anti-vaccine spreaders in Kerala have fewer takers amid COVID-19 pandemic

Watch the video: Doctor dances to get tribal people tested for coronavirus

Dhaka monsoon then and now