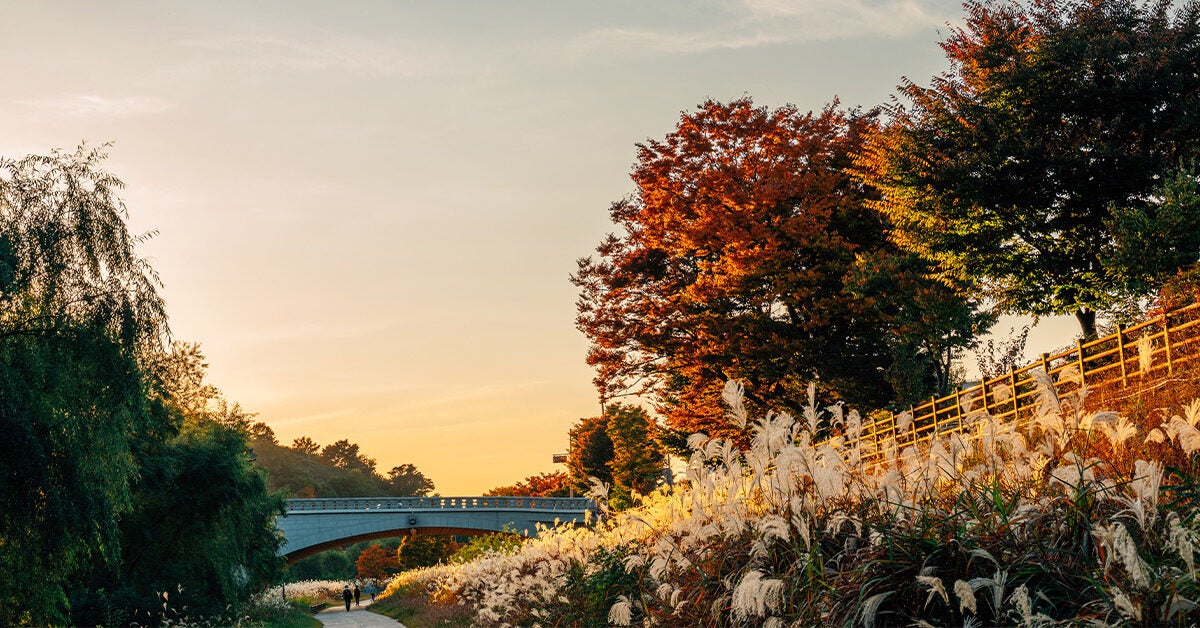 The end of daylight saving time and an extra hour of sleep on Sunday morning certainly sounds good, but maybe that’s because it’s too good to be true.

Experts say that instead of “gaining an hour of sleep” we are more likely to stay up later or not consider the importance of preparing in advance.

We may even notice changes in our moods and motivation.

People with seasonal mood disorders and sleep disturbances may be particularly affected.

Sanam Hafeez, PsyD, is a New York-based neuropsychologist and the director of Comprehend the Mind, a diagnostic and treatment center for neuropsychological, psychiatric and educational difficulties.

She says the effects of late summer time are associated with an element in the retina of our eyes called a ganglion cell that contains the melanopsin photopigment.

“When we are exposed to the sun, melanopsin signals a pathway to cells in the hypothalamus specifically responsible for regulating the biological functions of our bodies,” Hafeez told Healthline.

“This process then triggers the pineal gland, which is responsible for the secretion of melatonin, which peaks at night and fades during the day,” she said. “Put simply, the less light we are exposed to, the more out of place we can feel.”

“Lack of sunlight suppresses the production of two important hormones, serotonin and sleep-inducing melatonin, both of which play important roles in balancing mood,” Hafeez said. “In other words, a person’s level of serotonin and melatonin drops when there is less sunlight, which can lead to symptoms of depression.”

Allison Siebern, PhD, is a Board Certified Clinical Psychologist in Behavioral Sleep Medicine and the Senior Sleep Science Advisor at Proper, a holistic sleep coaching company in New York City.

She explains that behaviorally, people know the extra hour is being built in, so they stay awake later to do other things rather than allowing themselves a full night’s sleep.

Siebern says that a change in the sleep cycle can also disrupt the quality of sleep, which means that even though we technically add an hour by “flipping the clocks”, that doesn’t necessarily translate into an extra hour of sleep for us. everybody.

“Jet lag can result in a bit longer sleep duration, but probably not the full hour, because the body remains physiologically trained from the previous hour,” she told Healthline.

For example, according to Siebern, someone can still wake up around 6 a.m. even though the clock is now showing it’s 5 a.m.

“It can be difficult to sleep against these signals even though the person has that extra hour by the external clock,” she said.

That’s why you should always be prepared for the time change, even though experts say there is less to adapting during a downturn than a leap forward.

If you live with a mood disorder such as Seasonal Affective Disorder or have pre-existing sleep issues, taking steps to limit the effects, however small, is strongly recommended.

“For people living with mood disorders, the ‘fall back’ approach can be difficult,” Hafeez said. “This marks the start of the dark season when seasonal affective disorder can arise.”

“People who suffer from seasonal depression are prone to disruptions in their body clock,” she said. “The time change could make depression worse by further disrupting the body clock.”

In such cases, experts say people may consider discussing with their primary health care professional the benefits of light boxes or boxes that mimic outdoor sunlight.

Siebern recommends that people use light boxes in the morning to help the body stay trained in the sleep schedule and also for a short time in the afternoon as the light dims to help signal the brain that it is there is still time to be awake and alert.

“Using behavioral strategies can also help tell the body when it is time to be awake and alert about time to sleep, such as leaving activities that are more engaging to do in the late afternoon and in the afternoon. evening to help stay awake and out of bed until bedtime, ”she said.

She recommends taking the following necessary steps to accommodate the clock change:

Even if you don’t have a diagnosed mood or sleep disorder, you may want to consider additional self-care during this time.

“One of the hardest things about the time change is knowing that with it winter is coming,” Hafeez said. “Months of freezing rain and snow can be trying, even for people who don’t live with mental health issues. “

She adds that going back and being less exposed to the sun also pushes many people indoors to adopt a more sedentary lifestyle.

If you suspect that you have Seasonal Affective Disorder, Siebern suggests discussing this with your primary health care professional to further explore options to help support your system and assess whether working with a licensed mental health professional is. a good solution.