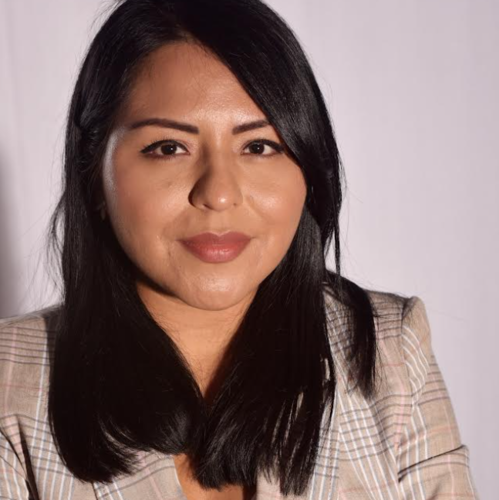 When Sheila Medina immigrated from Peru to the United States with her family at the age of 15, she arrived in an unknown world whose language she did not speak. Though difficult, that didn’t stop her from attending and graduating from West Hill High School in Stamford or successfully enrolling at Norwalk Community College, where she earned an associate’s degree in accounting. .

Medina then focused on the next hurdle she was going to overcome: where would she get a bachelor’s degree and how could she do it in the most cost-effective way?

Medina knew she didn’t just want a bachelor’s degree in accounting; she wanted to find a way to combine it with a minor focused on technology, computer science, coding and/or information security management. When she started considering her options, she quickly realized that other universities put accounting in one school or division while computer science was in another, making it nearly impossible to study. both to obtain a major and a minor simultaneously in about two years.

Medina, a first-generation college student, started asking herself questions about how she could achieve her goals, and one of her NCC instructors put her on the right path.

“My accounting professor told me about Western Connecticut State University and how my NCC credits would be transferred there, and suggested I do some research,” Medina said. “I spoke to Dr. Richard Montague, chairman of WCSU’s Department of Management Information Systems. He told me I wouldn’t have to major and minor – I could double major in GIS and accounting. Not only that, but it was all in one place at WCSU’s Ancell School of Business. It completely changed my idea of ​​what I could accomplish!

Prior to attending WCSU, Medina prepared tax returns at Trumbull as the firm’s only bilingual accountant. Once on campus, she became an Ancell Commons tutor, which allowed her to study, earn money, and complete her double major in two years and three months. She also became President of the WCSU Accounting Society, Fellow of the National Society for Leadership and Success, and earned a Certificate of Leadership, Compassion, and Creativity.

How to choose the perfect maternity bra?