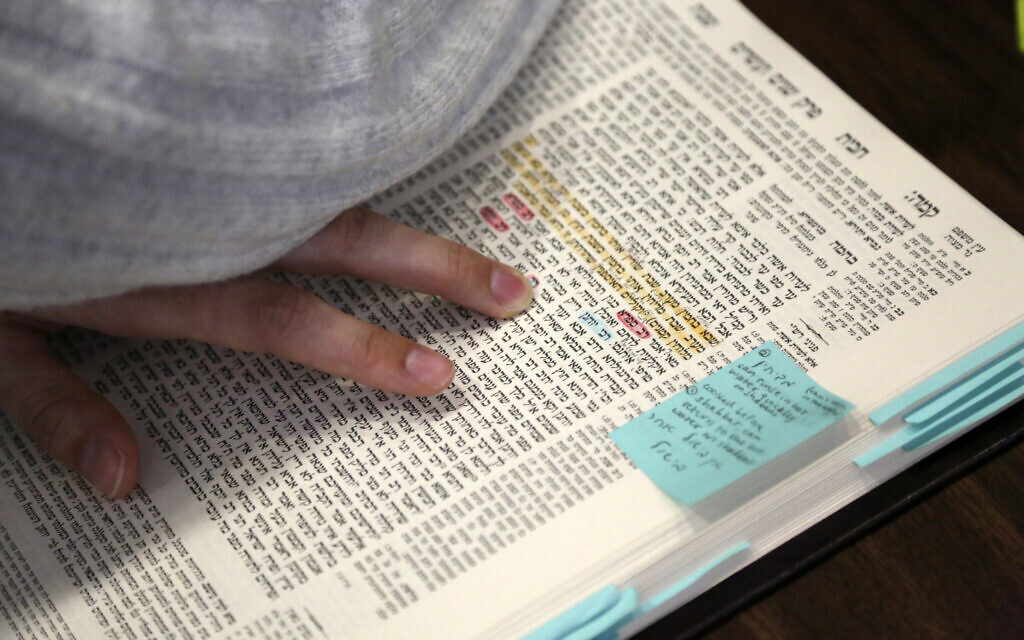 Despite the tradition, more and more Orthodox Jewish women are ordained

But when it comes time for the sermon, Rabbanit Dasi Fruchter, the leader of the modern Orthodox congregation, steps onto the podium, a juxtaposition that confuses many looking from the outside.

â€œPeople come into space saying, ‘What? I don’t understand, â€Fruchter said. â€œIt’s hard to come by. Everything feels in between.

Fruchter is one of half a dozen ordained women who serve in modern Orthodox synagogues across the United States and one of the few who serve as senior spiritual leaders. While the wider reform and conservative Jewish movements have ordained female rabbis for decades, the Orthodox fold has only recently begun to give women leadership roles.

Modern orthodoxy, which aims to maintain Jewish tradition while engaging with the outside world, is leading the way. But as the seating arrangement in South Philadelphia shows, the changes are hesitant and somewhat patchy.

By registering, you accept the conditions

The divided seats are reminiscent of the temple in Jerusalem, when only men – and then only priests – were allowed near the inner sanctum. This practice was even more difficult to recast than male rabbinical leadership, which came later in Jewish history and is less defined in halacha, or Jewish religious law.

Fruchter, who is 31 and is not married, was in the process of completing a graduate degree in nonprofit management and Jewish studies at New York University when she heard about Yeshivat Maharat, in the Bronx, the only American seminary that ordains Orthodox Jewish women. Ordained in 2016, she immediately landed a job as a rabbanit assistant in an Orthodox congregation in Potomac, Maryland. (Many ordained Orthodox women do not use the word “rabbi”, preferring the Hebrew feminine “rabbanit. â€)

In 2018, Fruchter was approached by a group of foundations interested in creating more leadership positions for Orthodox women. After months of researching potential locations, she settled in South Philadelphia, where the Jewish community has become thinner in recent decades as people migrated to the suburbs. The congregation she nicknamed the Shtiebel (the word derives from Yiddish for a small, intimate place of worship), launched in July 2019, with a Friday night service attended by 75 people in a rented space.

Yeshivat Maharat has ordained 50 Orthodox women since it opened in 2009, and has 46 inscriptions in its three paths of ordination, said Rabba Sara Hurwitz, co-founder, president and first female modern Orthodox ordained rabbi in the United States, in 2009.

In Israel, where Orthodoxy is the only state-recognized branch of Judaism, a handful of seminaries ordain women and a growing number of academies are training women in Jewish law. Orthodox women are now school principals, community educators and judicial authorities.

A few, such as Rabbanit Shira Marili-Mirvis, have become leaders in more progressive Orthodox synagogues.

â€œI never dreamed of being a Rabbanite when I was little,â€ said Marili-Mirvis at her home in the Efrat settlement in the West Bank, her hair covered in accordance with Orthodox custom for married women. â€œIt was not an option. It is not something that I saw around me.

While attending the seminary after high school, she developed a passion for studying the intricacies of halacha. She eventually enrolled in Ohr Torah Stone, a Jerusalem seminary that teaches women the Talmud with the goal of preparing them to become community leaders.

Several years ago, she moved to Efrat, an Israeli settlement south of Jerusalem in the West Bank. Home to a large community of American Jewish immigrants, Efrat has become a focal point for modern orthodoxy.

Marili-Mirvis said her decision to move to Efrat was “not a declaration of political or ideological intentions”, but rather of practical considerations and a desire to be part of a community of observers that would be open. to a rabbanit.

His new congregation, Shirat HaTamar, includes around 45 families from various ethnic Jewish traditions: Ashkenazi Jews as well as Jews of Tunisian, Yemeni and Moroccan descent. One of her goals is “to include women as much as possible in the guidelines of halacha,” she said.

While delivering sermons and providing halachic guidance to her devotees, Marili-Mirvis is not permitted to lead prayers or read Torah on the Sabbath day.

â€œThere are a lot of limits, but I have to say that I accept it and I accept it with love,â€ she said. “I understand that when I choose a life that is obligated to practice halacha, there will be parts that halacha does not see me as exactly equal.”

Marili-Mirvis said she had received “very warm responses” since the congregation made her appointment as Rabbanit leader earlier this year, but the state of Israel, whose religious issues are often determined by conservative ultra-Orthodox authorities, did not recognize his position. . Women are not even allowed to take the exam which qualifies rabbis as experts on halachah and entitles their congregations to state funding.

In the United States, too, the Rabbinical Council of America or the Orthodox Union, the major organizations for Orthodox Jews, oppose the ordination of women.

But the Orthodox Union, which has some 400 affiliated congregations, mostly modern Orthodox, has also failed to expel congregations that have hired an ordained woman.

“What we are seeing happening now in the Orthodox community is that people are starting to imagine that there is no halachic barrier for women serving as rabbis and remaining fully engaged in Orthodoxy,” he said. said Brad Hirschfield, an Orthodox rabbi who is president of the National Jewish Center for Learning and Leadership. â€œIt is not yet generalized, in any case. It may take a generation or two, but it will become normative to have female Orthodox rabbis. “

Hirschfield believes that even Orthodox, or Haredi, Jews, the most strictly religious, will eventually accept ordained women. 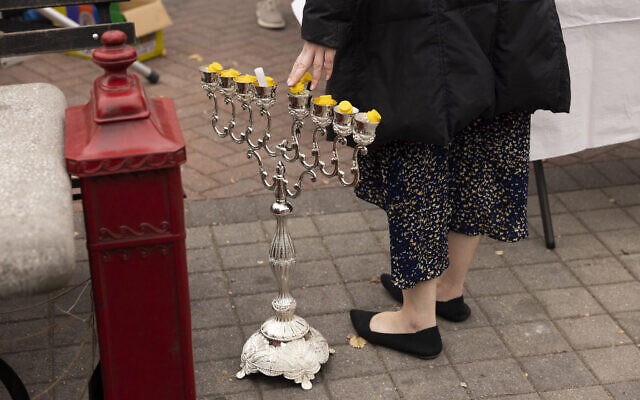 For now, most of the 50 women ordained by Yeshivat Maharat do not serve as rabbis but as educators or in other professional synagogue roles.

â€œI don’t think Maharat’s purpose or plan was to place a woman in every modern Orthodox synagogue,â€ Hurwitz said. “But I think Orthodox seeking communities are realizing that women have a lot to offer.”

In the meantime, synagogues like the South Philadelphia Shtiebel are on a new path. Fruchter said she trains girls in the Bat Mitzvah coming of age ceremony and must also explain why – at least for now – women may not be able to read Torah publicly for a Shabbat morning service.

6 Ways To Use Hypnosis To Improve Your Well-Being