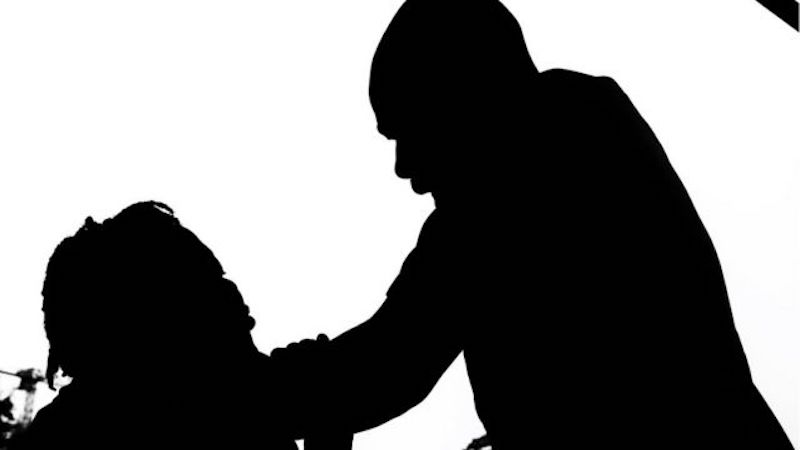 Child abuse is an age-old topic that has attracted attention and interventions from different stakeholders, locally and globally. The issue of child abuse has been encapsulated in the physical, psychological and sexual domains of relationships between children, including child neglect. All forms of child abuse have been characterized as crimes against children and ultimately against humanity. However, as clear as the descriptions of child abuse may be, its complexities sometimes require inferences to establish the occurrences of the crime. A typical example is domestic violence.

Domestic violence refers to violent incidents that often occur within the confines of a home or domestic arrangements and is often considered to occur between intimate people. It has been reported to be perpetrated more by men against women. The World Health Organization estimates that at least a third of women between the ages of 15 and 49 have experienced domestic violence worldwide. This has caused the classification of domestic violence to sometimes fit into the description of gender-based violence, especially when women are primarily victims; male victims of domestic violence are now on the increase.

Domestic violence is the underlying cause of spousal abuse and is usually physical, psychological or sexual in nature. The other forms of violence identified are of a financial, religious or cultural nature. Typical behaviors that portray domestic violence include threats and aggression intended to inflict pain, suffering, and economic loss. These behaviors are characterized by shoving, slapping, hitting, kicking, choking, intimidating, humiliating, swearing, exempting, defaming, raping, stalking, destroying property, monitoring movement, isolating oneself from friends and members of the family and restrict access to necessary things such as freedom, information or money, among others.

Domestic violence can be recognized by its pattern of repetitive violent behavior(s), targeting a spouse or intimate partner within a relationship. Its consequences can lead to a series of reactions and decisions that victimize third parties, especially the children involved. This can get quite worrisome if it exacerbates their existing vulnerabilities. According to a 2019 research titled “Child-to-Parent Violence and Parent-to-Child Violence,” the victimization of children in situations of domestic violence can be indirect or direct. Proxy victimization is the indirect victimization of children because children are not intentionally targeted. This usually happens when children witness or hear acts of domestic violence. Direct victimization, on the other hand, involves intentionally targeting and abusing the children of the abused spouse.

Many victims of domestic violence have often watched in horror as the consequences of their toxic relationships trickle down to their children. According to UNICEF, more than 275 million children witness domestic violence worldwide. The impact of witnessing domestic violence on children is often minimized or misunderstood. Research finds hurting a child’s parent, who is an active caregiver, who the child lives with and has an emotional connection with; in the presence or listening to the child, will more than always lead to the psychological abuse of the child. In other situations, abusive partners go further to threaten the well-being of their partners’ children, right down to hearing the children in question. This can aggravate the psychological abuse of these children. It is truly unfortunate when children learn that their well-being and safety are at risk because of one of their parents, whom they have come to know or accept as a caregiver.

Domestic violence also puts children at physical risk. When one spouse or intimate partner becomes physically violent toward the other spouse or partner, and the physical violence occurs in areas that these parents share with their children, children can be seriously harmed. We have seen cases where children have had to intervene to separate their arguing parents or side with their preferred parent during physical altercations by attacking the other parent or are manipulated by the abusive parent to perpetrate physical violence against the child. other parent. Such scenarios put children at risk of injury or death.

In a 2011 research titled “Child Abuse in 28 Developing and Transitional Countries”, it was revealed that among African children, 83.2% suffered from psychological abuse, 64% suffered from moderate physical abuse and 43% severe physical abuse. The type and severity of child abuse resulting from domestic violence depends on factors such as the child’s proximity to the violence, age, type(s) and combination of violence perpetrated, and frequency of the violent event. Domestic violence can affect children in the short and long term.

Short-term effects that may be noticed almost immediately include bodily injury or scarring; perpetual anxiety; low self-esteem; anti-social behavior; to fear; bad mood; lack of concentration and strong tendency to miss school; high likelihood of experimenting with drugs, alcohol or sex, self-harm; poor sleeping habits and nightmares; and children’s ability and willingness to act on the violence they have experienced, usually around other children. The long-term effects of domestic violence on children as they transition into adulthood include mental illnesses such as depression; terminal illnesses such as high blood pressure; suicidal tendencies; likelihood of repeat abuse or increased vulnerability to domestic violence in future intimate relationships.