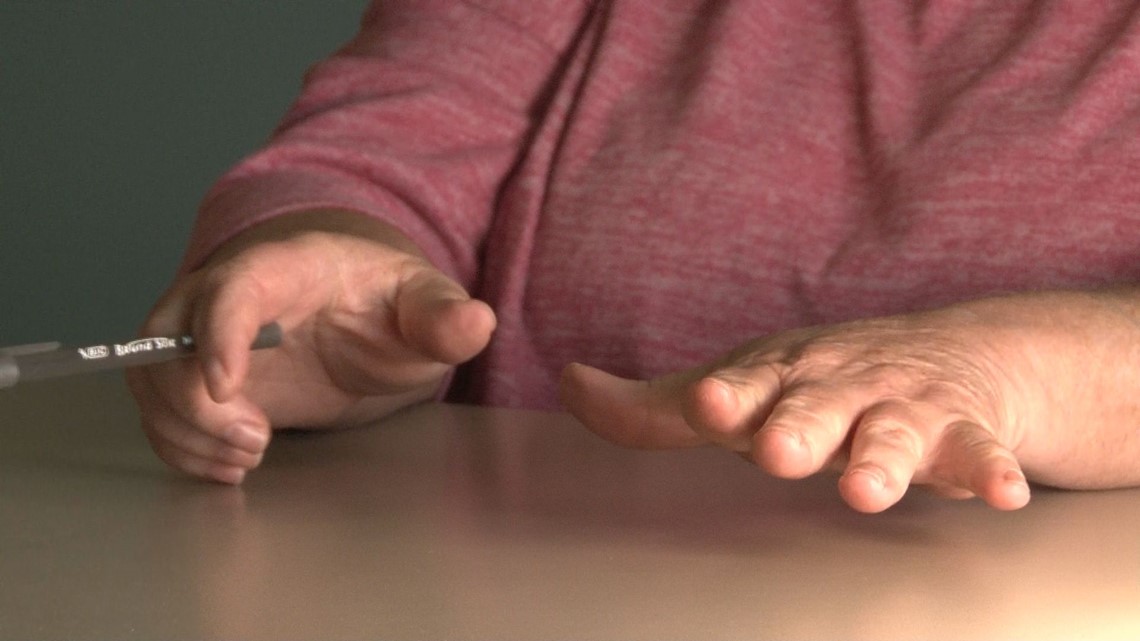 Domestic violence survivor shares her journey from abuse to freedom

On average, it takes a victim seven attempts before leaving their abuser for good, experts say.

KNOXVILLE, Tennessee – “It took me several years to recognize it. It actually took me about six years to say it out loud,” said Jane Doe.

This Jane Doe has left her attacker. For her personal safety and protection, she requested that the WBIR allow her to remain anonymous.

For every survivor, domestic violence is different.

â€œIt wasn’t just one thing he did: he literally controlled everything,â€ Jane said.

In Jane’s relationship, several of these types of abuse took place. She and her husband met on the street.

â€œWe were both homeless, living in a shelter,â€ Jane said.

She said it was never â€œloveâ€ as much as it was an â€œobligationâ€ to each other. From the start of the relationship, Jane said he would hit her.

â€œAt the time, I had no problem hitting him back,â€ Jane said.

However, as the relationship progressed, the abuse became sexual, financial, and increasingly physical.

â€œHe would tell me I couldn’t do thatâ€¦ And if it wasn’t for him, I’d be on the streets,â€ Jane said.

Jane admitted that she didn’t understand how serious her situation was until she got pregnant.

â€œMy daughter represents the world to me. And it was because of her that I left,â€ Jane said.

After being beaten, Jane called the police, filed a protection order, and took refuge at the McNabb Center Domestic Violence Shelter.

â€œIt takes a lot of strength and courage for survivors of domestic violence to not only seek help, but also to take these steps,â€ Oaks said.

At the Domestic Violence Shelter, survivors are offered protection, therapy, life skills classes, and advocates to help them navigate the justice system.

However, even with the resources available, it typically takes seven times for a survivor to leave the relationship for good.

Jane Doe has used the services of the McNabb Center and is definitely out of the relationship.

â€œThe strength and courage it takes to get through this is in itself inspiring,â€ Oaks said.

Jane said it was good to be free.

“I feel free. I’m not afraid of someone knocking on my door. I’m not afraid to walk down the street. I’m talking to the people at the store now, which I had never been able to do before.” , said Jane.

Oaks said that has always been the goal of domestic violence survivors.

â€œTo see someone like that be alone, be successful, be independent, happy and healthy is all we are looking for,â€ Oaks said.

In addition, Jane now lives in her own apartment with her daughter. For the first time in her life, Jane pays all of her bills before the start of the month.

â€œIt’s something I never could have done before,â€ said Jane.

Jane is free from abuse; however, the journey to recovery is not over.

“I still have nightmares. And my daughter has nightmares. We’re both in therapy. But we’re doing so much better on our own,” Jane said.

If you or someone you know is dealing with a domestic violence situation, call the McNabb Center Domestic Violence Services 24/7 hotline at 865-637-8000.

These are the questions that matter to schools and school boards

Brentwood mural an inspiring vision of an evolving Long Island