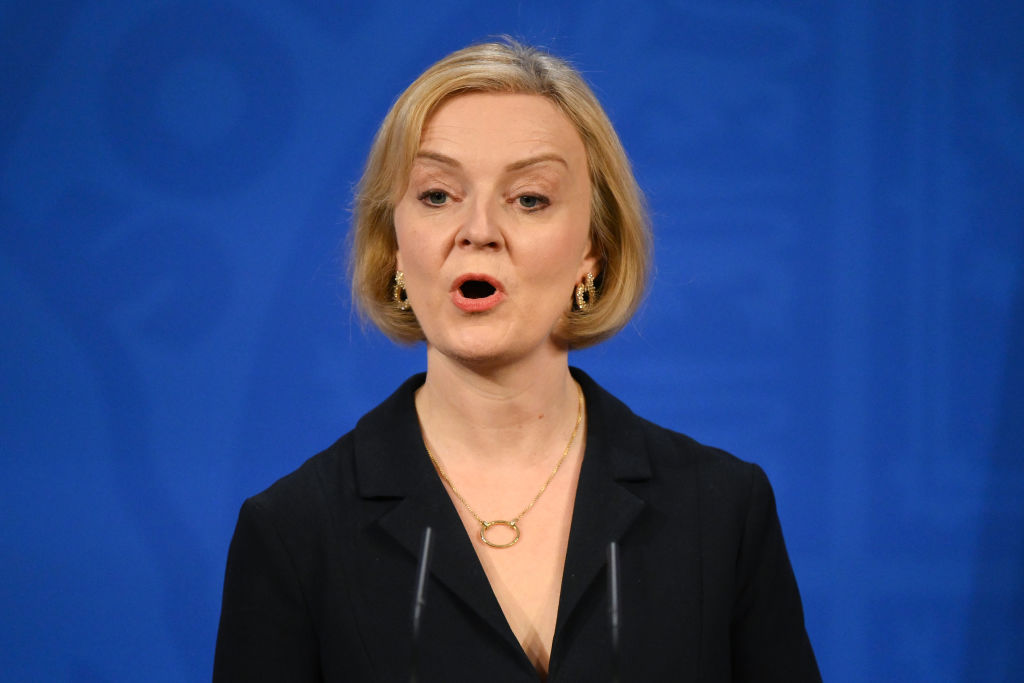 In August, we were promised a new budget under the new premiership of Liz Truss.

In September, it was downgraded to a mini-budget when the government decided not to ask the Independent Office for Budget Accountability (OBR) to score its homework or set out a new economic outlook.

The market fallout from this disastrous decision meant that by mid-October the chancellor was sacked and nearly half of the tax cuts announced in the mini-budget were shelved.

The new Chancellor has just two weeks to plug a budget hole of up to £40billion to demonstrate the UK has a credible economic plan. Who knows what November has in store for us?

The background to all of this is, of course, a very difficult policy-making climate.

The UK is in the midst of an acute cost of living crisis, driven by rising gas prices, which has required a huge – and welcome – policy response in the form of energy price guarantees .

And, while chancellors in recent crises have at least had the “luxury” of supportive monetary policy conditions, including quantitative easing and historically low interest rates, fiscal policy makers now face a rapid rise in interest rates.

But this difficult context only serves as an excuse for the mess that the government has created. If you’re working in harsh conditions, it’s really not advisable to make them much tougher.

The decision to announce the biggest set of tax cuts – totally unfunded – was a mistake.

To do so while firing on the UK’s main economic institutions – from the Bank of England to the OBR – was utterly unnecessary folly.

All of this leaves the new chancellor, Jeremy Hunt, with a tough job to do over the next two weeks before presenting the government’s medium-term budget plan on October 31.

Its main task is to credibly demonstrate that the government is committed to reducing the debt over the medium term.

A loose definition of this fiscal rule would be to lower debt as a percentage of GDP by 2026-27. But even that will likely require further budget cuts of £20-40bn a year.

It’s simply a huge hole to fill – created not only by the remaining unfunded tax cuts, of which £25billion remains in place, but also by the economic deterioration since the last OBR Economic Outlook.

Even a complete reversal of the mini-budget is unlikely to be enough to close this fiscal hole, and that may be why the Prime Minister strongly hinted at his press conference that public spending cuts were at hand. come. What form might these spending cuts take?

It is hard to see any further major cuts to public services or income cuts for families on Universal Credit passing through Parliament.

So we are closer to seeing cuts in public investment – ​​in infrastructure, transport and net zero.

This is perhaps the least politically painful way to make the sums add up in two weeks. But it would also be the biggest brake on growth.

The Prime Minister came to power rightly wanting to stimulate economic growth. Two months later, she runs the risk of weakening it even more.

Mike Brewer is chief economist at the Resolution Foundation