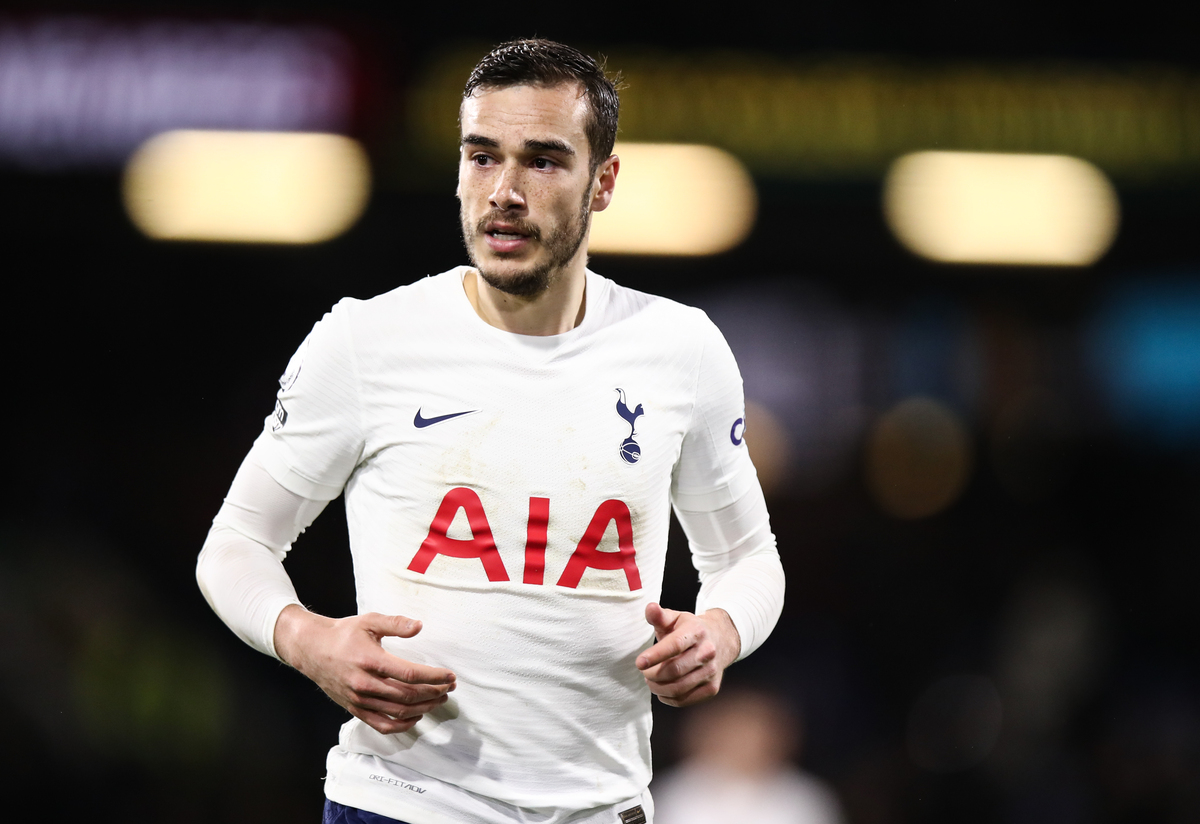 Everton midfielder target could be available but will require outlay

We are delighted to welcome former Everton striker Kevin Campbell as our exclusive columnist. Each week, the former Toffees captain will give his views on the main talking points at Goodison Park…

Everton would have to pay the asking price of £20m to bring Harry Winks to the club if Frank Lampard wants him, according to Kevin Campbell.

The Telegraph reported on June 7 that the Tottenham man was in the Toffees boss’s sights and would cost that much, which, given the club’s financial constraints, could be prohibitively expensive.

But Sky Sports expert Campbell believes the importance of getting the right balance in midfield to avoid a repeat of the nightmarish 2021/22 season is worth it, if the manager is confident the international English is the answer.

It is addressed exclusively to Goodison News and say: “You can say it [£20million is better spent elsewhere]. Obviously, there are people who leave the club.

“Maybe Everton need to be a little more frugal with their transfer funds, but I think they need to manage this midfield well.

“And Harry Winks is an England international, isn’t he?

“When he gets there, obviously he hasn’t played as much as he would have liked at Spurs, but one thing we know is that when he plays he doesn’t let anyone down.

After making over 200 appearances for Spurs, the 26-year-old has fallen down the pecking order since Antonio Conte’s arrival.

With Fabian Delph leaving Goodison at the end of his contract and Donny van de Beek returning to Manchester United, there is room in the Toffees midfield.

But with no money to throw away like in previous years, the former Chelsea boss can’t take any major risks and will need to be sure his goals are the right ones before he spends.

In other Everton news, a Toffee’s contract expires at the end of the month but negotiations are ongoing and the club hope to keep him beyond that.

Be sure to follow Goodison News on Facebook for 24/7 Everton updates plus other exclusive interviews with Kevin Campbell.