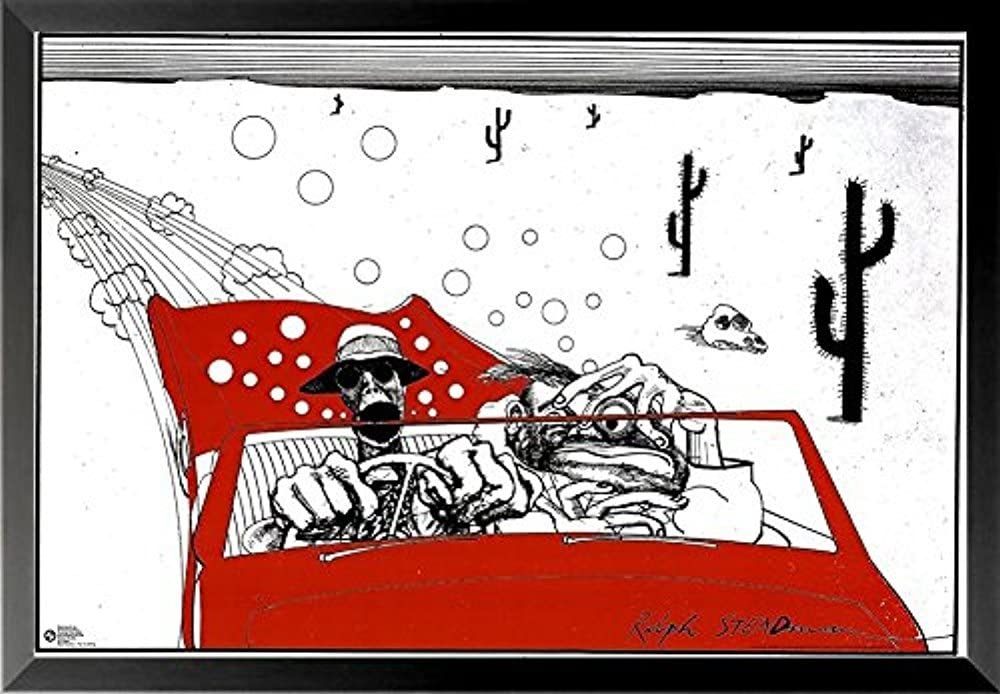 Fear and loathing: Wild, vivid dreams are more likely if you sleep on your left side

The big picture –
By Glynn Wilson –

WASHINGTON, DC – Here’s a life hack for you. If you can’t find anything worth watching at night on cable, Netflix, or any of the other streaming services, try going to bed early and sleeping on your left side.

You might find that your wild dreams are almost as entertaining as anything Hollywood producers can cook up.

It’s not just a joke.

Lately, I’ve noticed that when I fall asleep on my left side – the side where the heart is – I often wake up from crazy, vivid sweating dreams with heart palpitations. I had one this morning that I want to tell you about, but first I decided to google it to see if there was any medical literature to support my new theory. It turns out there is.

The way we sleep influences the way we dream, according to the researchers.

In 2004, a study first published in the journal Sleep and hypnosis, involved 63 volunteers who were asked to sleep on either the left or right side. They were then asked to complete a wake-up sleep quality survey. The survey looked at dreams and nightmares, their intensity, and how participants felt in the morning.

The researchers found that the left side group was much more likely to have nightmares. They report that 40.9% of volunteers reported having disturbing dreams, compared to only 14.6% of those who slept on their right side. The group on the right side was more likely to recall dreams involving feelings of relief or security, but they also reported poorer quality sleep overall.

While the study has its limitations – a small sample size and self-reported results – it does indicate that there might be a difference in the dream depending on how you lie in bed.

“Our preliminary observations indicate that dreams and sleep quality are associated with underlying brain functions and may be affected by body posture,” the researchers concluded. “Future research is also to show how individuals who are skilled in controlling their dreams through hypnotic manipulations or lucid dreams change their dreaming process by intentionally changing their posture.”

I intended to test this theory and record some of my dreams. I just got down to it.

For memory, for many years, I rejected any psychological analysis of dream research and purposely tried to forget about my dreams. As an undergraduate student in college 40 years ago, I wrote an â€œAâ€ article for a psychology course on dream interpretation, citing the work of psychoanalysts Sigmund Friend and Carl Jung. But later the experience of quantitative research led me to dismiss this work as poppy, like much of Freud’s research that seemed to attribute most mental health issues to sex in one form or another.

It is not my purpose here to debate such research in the social sciences. I’m just interested in telling interesting stories. So this is it.

See if you spot any psychological issues here. If I remember correctly, my first research paper on dreams concluded that their main purpose seemed to be the fulfillment of wishes. I don’t know about the latest of this research, I just thought it might be interesting to know that sleeping on the left side could lead to crazy dreams. It’s pretty obvious that the people that appear in your dreams have likely appeared in recent conversations or memories, or maybe even in the news.

As I wake up between 6 and 7 a.m. EST I hesitate to get up because in my dreams I was on a bar trip across the country with Hunter Thompson and my old friend from Birmingham Wayne Perkins. You might recognize his name from his time with rock bands such as The Rolling Stones (see credits on Black and Blue), Bob Marley and the Wailers, Lynyrd Skynyrd, Leon Russell and bluesman Lonnie Mack. He even gets guitar credit on Joni Mitchell’s “Court and Spark” and claimed in an interview with me many years ago that they had a brief affair.

He may be remembered by many in Birmingham as the guitarist and vocalist of the band Crimson Tide, some of which I write in my memoirs. The band recorded two records on Capitol in the late 1970s. They recently had a conversation when the band’s bassist, JJ Jackson, died in a Pell City hospital. It wasn’t exactly national news. They failed to get super rich and famous.

But I used to hang out with Wayne and his brother Dale Perkins, a good time in the 1970s and early 80s after Wayne was rejected as a full member of the Rolling Stones and returned to Birmingham after hanging out with Bob Marley in Jamaica for a while.

The best I can remember the dream, we were hanging out at Woody Creek Tavern in Colorado. Hunter Thompson is dead now, as you know, but that doesn’t mean he can’t live in your dreams.

But a funny thing happened in one of these dream phases. Towards the end, as I was about to wake up, the other face was not Thompson, but Neil Young. Go figure it out. But we were all having a good time, and I was photographing the party and filming it all.

We ended up on a super fast lear jet like a Jeff Bezos rocket or something going around bars in New York, including the Chelsea Hotel, then LA, and San Francisco. We ended up in New Orleans, hanging out in the courtyard of the Maple Leaf Bar on Oak Street, right next to the Jacques-Imo restaurant, where we met Britney Spears.

As you know, she was recently released by the courts from financial prudence with her father. Actually, I’m not that much on celebrity news anymore, and you have to understand that she isn’t as sexy as she used to be. But again, it’s a dream.

I remember first that Thompson, then Young, didn’t seem to know who I was and were a bit distant at first. Until Wayne said, “Hey, it’s Cowboy.”

It was my childhood nickname. I was famous in the area as a child, and I carried this name during my brief period as a drummer, sound engineer and manager in the music business. After I went back to college, cut my hair, and studied journalism, I stopped using the nickname.

Everyone in the bar in the dream got really friendly when Wayne said, â€œCowboy is a hell of a drummer. He’s also a hell of a writer and photographer.

At that point Britney leaned over me and latched onto my arm. She looked me straight in the eye and kissed me on the lips. 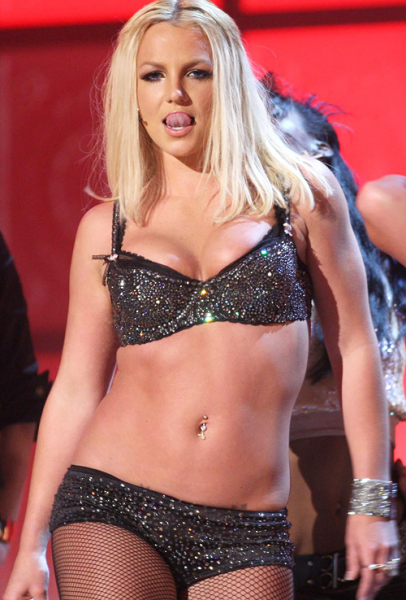 As they got more and more drunk and more stoned, I documented everything in pictures and video, getting a bit of a buzz myself.

As much as I wanted the party to continue to see what would happen next, I suffered from a cramp in my right calf so I had to get up and stretch. At that time, I just brewed the Kenyan coffee and turned on the computer.

Maybe I’ll try the right side tonight to see what I see. Have you ever noticed a similar experience?

Canned chicken, sleeping in a car and a road trip in national parks