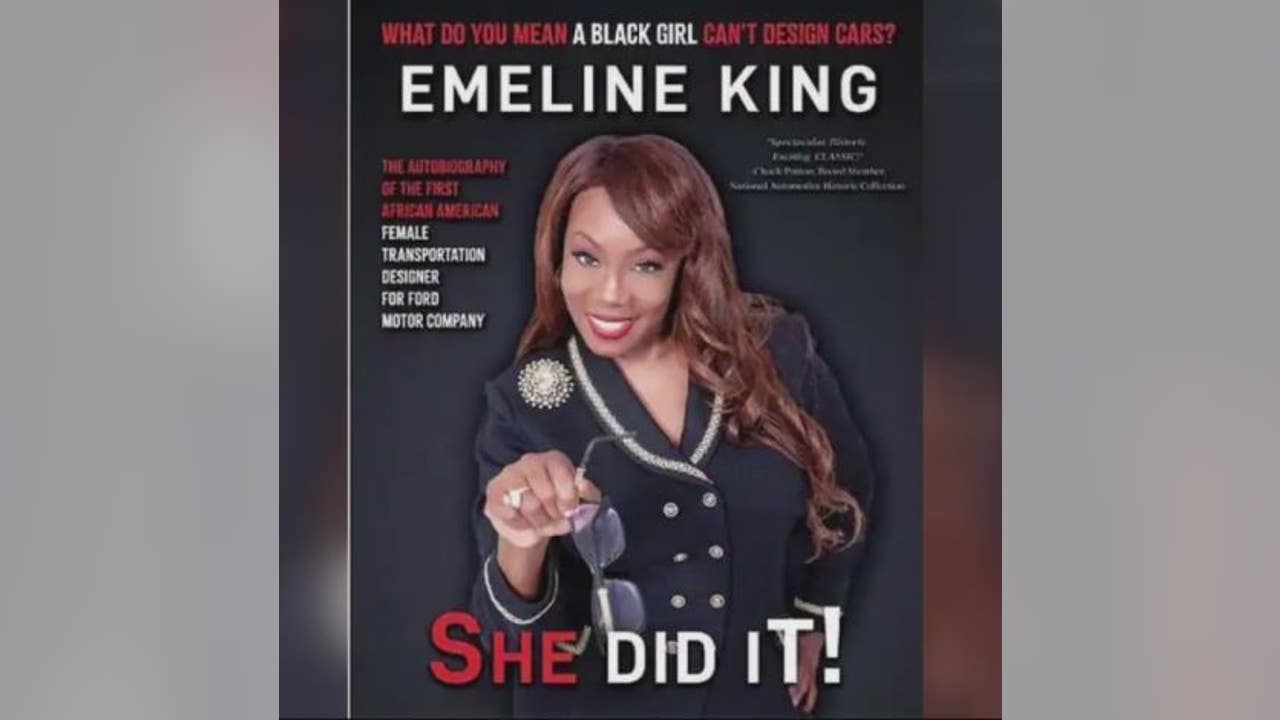 Hired in 1983, Emeline King designed the interior of the 1994 Mustang and also worked on the 1989 Thunderbird – wheel program, the 2000 Thunderbird and cars designed in Europe.

WEST BLOOMFIELD, Mich. (FOX 2) – “I was about 5 years old and my dad bought me a wonderful horse,” said Emeline King.

That horse was a Mustang – and who would have thought that years later another Mustang would be Emeline King’s claim to fame.

It was King who designed the interior of the 1994 Ford Mustang.

“He also won car of the year,” she said.

Emeline King was Ford’s first black female designer – hired in 1983. She also worked on the 1989 Thunderbird – wheel program, the 2000 Thunderbird and designed cars in Europe.

It was a dream she had had since she was a little girl, when her father – Earnest King – a manufacturing specialist at Ford, took her to the company’s Christmas party at the Design Center.

“He said to get in behind those blue doors you first have to be a transportation designer because there are men who sit behind those doors and design cars,” she said.

At that moment, she knew she would join them.

“So I made a promise that day, I must have been about 11, that there were three things I was going to do,” she said. “And the first was to become a transportation designer – the second was to work there at the Ford Motor Company – and the third was to work there with my greatest mentor of all – my father.”

A graduate of Cass Tech, she went to Wayne State University – the College for Creative Studies and then to the Art Center College of Design in California.

After graduating, she refused to interview anyone other than Ford.

“My mother thought I had ruined everything, ‘Oh Emeline – your career is over – you won’t have a chance.’ But in this case, I was able to meet Mr. Jack Telnack and so I was hired.”

Emeline achieved all those dreams – including working with her father – who never doubted.

“I had no idea they wouldn’t hire her – because she had the qualifications,” he said. “I was so glad she left.”

“Can you imagine that day – that morning when my dad and I were leaving for work together,” she said. “We’re in the showroom – where my dad used to take me for the Christmas party.” 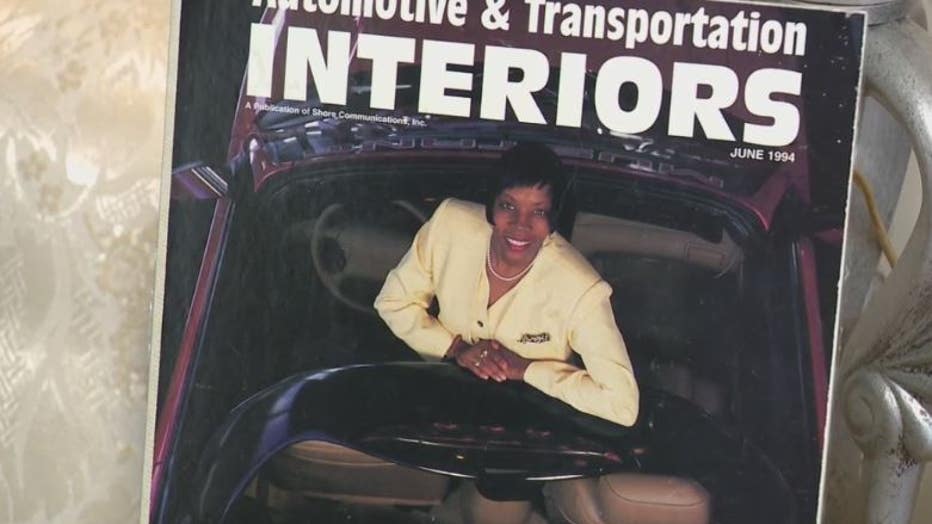 Talk about coming full circle – or in this case – a full oval – and when the redesign of the 1964 Mustang was announced – she knew she wanted in – and she knew – as a woman – that she had a lot to offer.

“I come from a woman, or a female point of view,” she said. “I was thinking not to break my nail – making sure the buttons were soft. I was making sure that in my design specs for the 1994 Mustang we would be able to get in and out of the vehicle without splitting a skirt .”

Emeline King made her mark – but even she wasn’t safe in 2008 when bottom fell for the auto industry – a week before 25 years at Ford – they let her go.

But she says it gave her the opportunity to pursue her art and music – and write her book.

“‘What do you mean by a black girl who can’t design cars – Emeline King – she did,'” she said.

Indeed, she did – and now the 64-year-old hopes to open a STEM academy for girls who dare to dream – hoping her story – inspires others.

“A lot of times I tell a lot of young girls – and little girls – not to let anyone discourage you or tell you what you can’t become,” Emeline said. “If Emeline King can do it, so can you.”

His book is available at emelineking.com as well as Amazon, Target and Barnes and Noble. 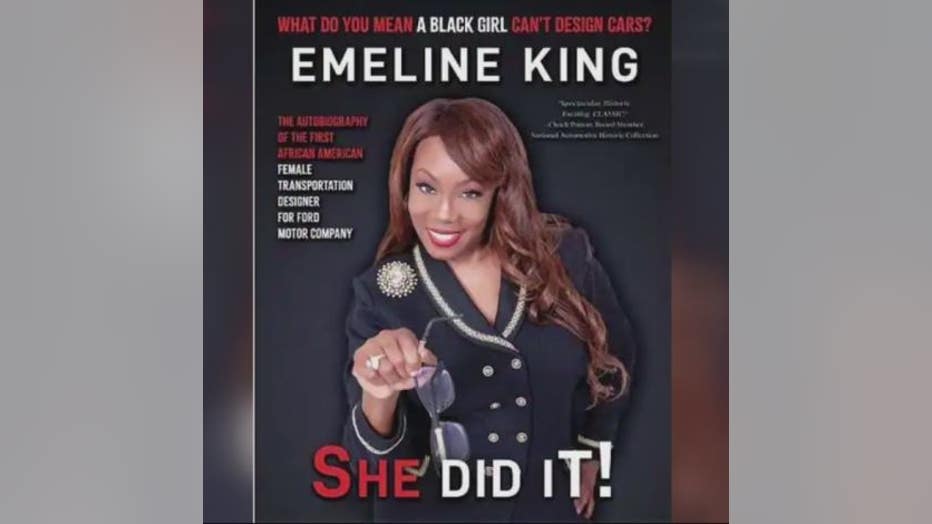