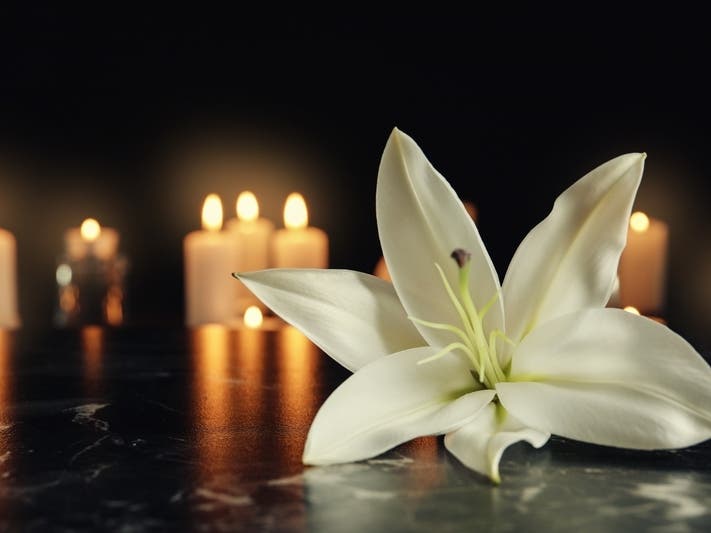 HOPATCONG, NJ – Donations continue to flow and the goal has been exceeded for a GoFundMe fundraiser that a grieving father has set up in memory of his only son, who died unexpectedly in his sleep at the end of last month.

Paul Musolino and Tammy Dunn, parents of boy Mario Musolino, 9, wrote in a post during the fundraiser’s introduction on October 6 that they were “absolutely devastated by Mario’s passing and are struggling to find the funds to cover the cost of the service. “

These costs, they said, included $ 5,000 in cemetery fees for their child’s mausoleum at the Newton Cemetery Mausoleum where he was buried on October 10, as well as visitation and funerals on October 8 and 9, that the parents explained. approximately $ 12,000.

For the mausoleum and all services related to funeral expenses, Paul Musolino said he and Dunn owed all the money to Smith-McCracken Funeral Home by October 31.

“The outpouring of love is overwhelming,” Musolino wrote, as they approached the fundraising goal. “I am happy that my son touched so many lives and brought joy while he was alive.”

The subject of fundraising itself has sparked a number of discussions on all sides, with some generally complaining about the expenses of the funeral, others suggesting that Musolino and Dunn should have cut the costs of their son’s final expenses, others defending fundraising and parents’ decision about the child’s services and place of rest.

The chatter prompted Musolino to post on the GoFundMe page about the costs they faced beyond the funeral home, including money for the pastor and lost wages.

“The bills still had to be paid, these are all funeral expenses,” Musolino said. “I hope that never happens to you.”