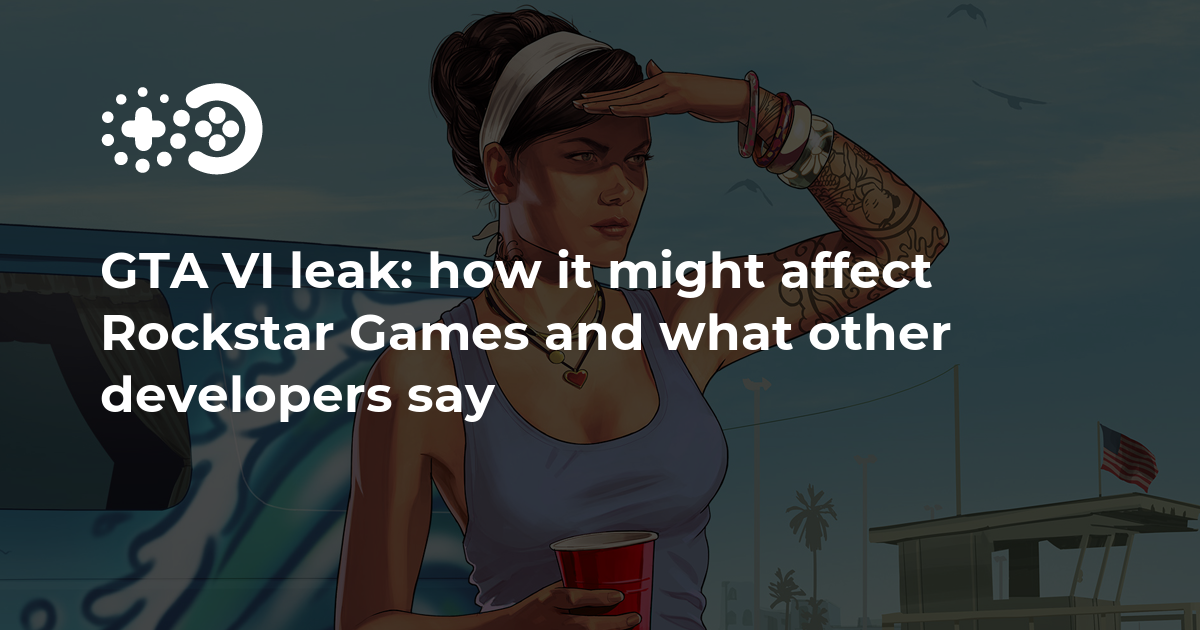 Dozens of never-before-seen footage from GTA VI have been made public in what appears to be one of the biggest leaks in video game history. The consequences of this hack are not yet known, but many developers have already defended Rockstar.

How could this leak affect Rockstar?

To those who asked: there are several reasons why this is a nightmare for Rockstar. The first is that it will disrupt work for a while. Another is that it can lead management to limit the flexibility of working from home. The repercussions of this leak may not be clear for quite a while

“They deserve to give us nothing”

How self-sufficient can you really be?

The reality is that they owe you nothing and you won’t be playing it until 2024-2025 anyway. If the source code/dev build leaks, it will probably take longer than that.

So if the source code for a project in development, which is likely multi-user, live-ops/multiplayer, leaks, development may have to be scrapped altogether. Because the risk and damage from data leaks or exploit-prone software is too great for the business and investors.

I love those E3 megatons revealed as much as anyone, but I really can’t remember the last time this happened. Everything leaks – and very rarely via the press – so let’s adapt and manage it

How did other developers react to the GTA VI leak?

Dread to think what Team Rockstar is going through right now. Years of work are now shredded, torn, analyzed, misunderstood, taken out of context and memorized. A destructive cycle game industry knows this all too well. Help improve it and don’t engage in leaks.

Game leaks suck. Whether it’s information or assets/images, it’s all bad. The developers can’t really deal with it productively and it’s incredibly demoralizing and disruptive to the team.

Misinformation about repentance has leaked and we are still fixing that damage. And that leak was *tiny*.

To my fellow developers affected by the latest leak, please know that while this seems overwhelming right now, it will pass. One day we’ll play your game, enjoy your craft, and leaks will be relegated to a footnote on a Wikipedia page. Keep pushing. Keep making art. ♥️