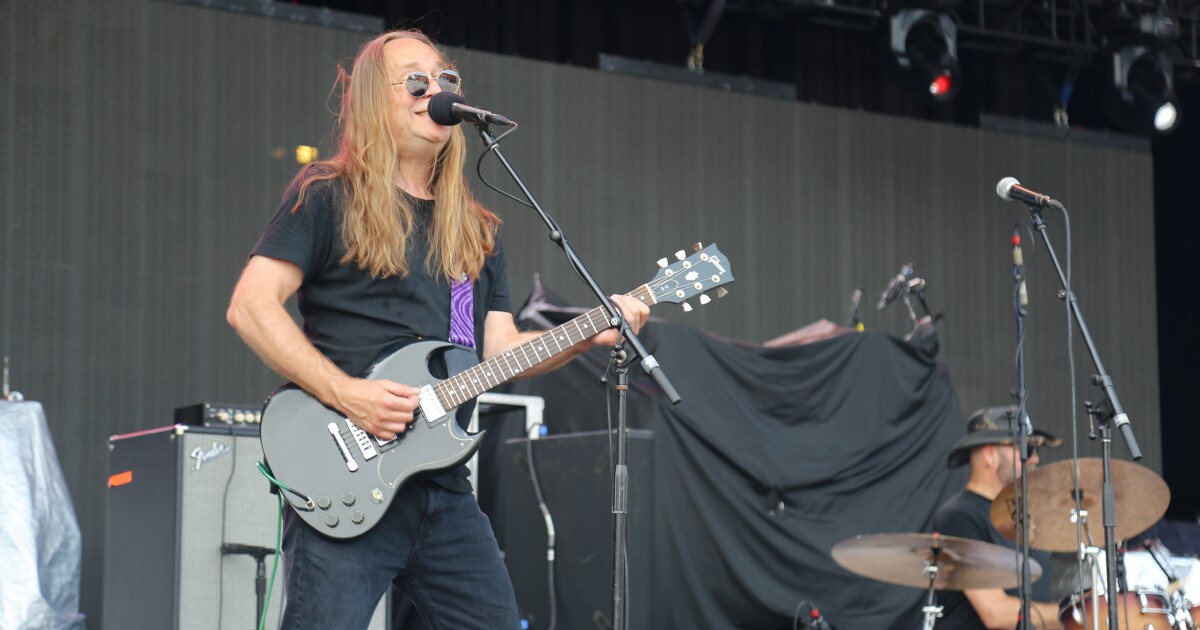 MILWAUKEE – On Military Appreciation Day at Summerfest, some veterans took to the Generac stage to play a two-hour set.

The artists were all part of the nonprofit Guitars for Vets. It is a Kenosha-based organization that offers free guitars and lessons to veterans as a form of therapy.

“The guitar resonates at the center of your being, and it’s very calming,” said Patrick Nettesheim, co-founder of Guitars for Vets.

Nettesheim is not a veteran, but believes that giving veterans this form of therapy is important in creating “world peace”.

“And we’re going to give them a voice. A voice that doesn’t need to be spoken. The one that can be created through that of the guitar.

So far 6,000 veterans have participated in the program. Some of them were playing alongside Nettesheim during that two-hour Summerfest set.

“You see a lot of terrible things and terrible nightmares, so you try to put them away,” said Pet Ruzicka, president of Guitars for Vets.

Ruzicka performed on stage and said it was a wonderful experience. He spent 24 years in the military working in Grenada, Germany, Iraq. For him, and for many others, this program has helped him cope and talk about his experiences.

“And then you start the camaraderie that you develop with others. They are trying to learn or do the same, ”Ruzicka said.

Being able to play Summerfest was just the icing on the cake. Guitars for Vets currently has around 5,000 applicants awaiting a guitar and a lesson. Patrick Nettesheim hopes performances like these can help raise awareness and give more veterans the therapeutic tools they need.

Guitars for Vets takes both financial donations and guitar donations. So if you have a guitar in the house that isn’t played and you want to donate it, head over to their website to find out more.

Report a typo or error // Submit a topical tip

Solemn remembrances, barbecue lunches and last-minute calls during the last weekend of the recall campaign