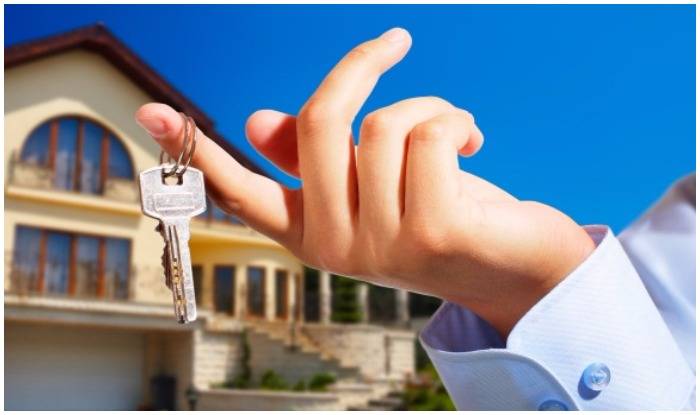 It comes a day after Kotak Mahindra Bank announced a 0.10 percentage point cut in mortgage rates for a limited period, claiming its bid was the lowest in the market. Customers will be able to take advantage of 6.65% home loans until March 31 as part of a special offer after the rate cut, the bank said in a statement. Read also – IPhone 12 Mini price drop alert: big savings on Apple’s flagship phone before Holi. Deets inside

Previously, the leader in the home loan segment, SBI, had reduced its offer to 6.70%. Read also – HDFC Bank named Best SME Bank in India by Asiamoney

“We are delighted to offer consumers a special year-end bonus in the form of even lower mortgage interest rates,” said President of Consumer Assets Ambuj Chandna.

The 6.65% rate applies to both home loans and balance transfer loans for all amounts, he said.

In particular, mortgage rates were already at their lowest for 15 years, with banks competing in a market where demand for credit is weak.