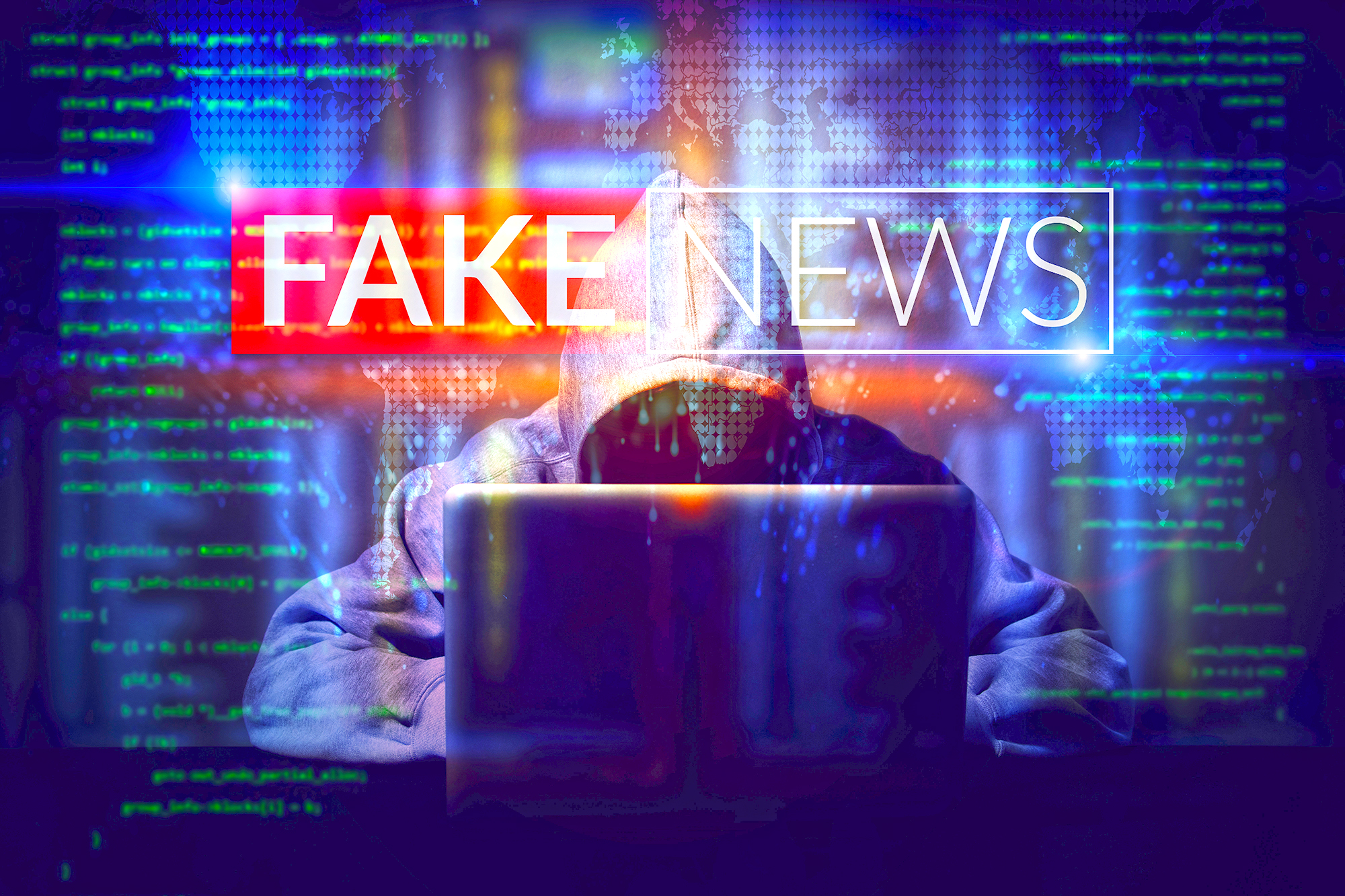 Journalists walk the razor’s edge between speed and precision, and they sometimes get cut off.

On the one hand, there’s the ever-increasing pressure to be first with the latest major news. On the other hand, there is the obligation to tell the story well. They’ve been at odds since Ben Franklin started printing newspapers, and probably always will be.

Overall, journalists have had more right than wrong over the years, with some major mistakes along the way. Remember the Chicago Tribune’s 1948 epic failure, “Dewey beats Truman”? (He didn’t.) In a 1981 assassination attempt, ABC News briefly reported that President Ronald Reagan had died. (He hadn’t.)

Nowhere is the challenge of the first versus the factual more pressing than in the 24-hour news cycle of television. Immediacy and instant access are its hallmarks, after all.

But the original cable news pioneer once came close to being badly burned. That’s what happened when CNN nearly fell for fake news.

During this Paleolithic period before Al Gore invented the Internet, CNN and its sister channel CNN Headline News were the channels to watch if you wanted to stay up to date with the latest news. In fact, reporting major events as they happened was what the networks were for.

(Transparently, I worked as a writer and editor at CNN and CNN Headline News on and off between 1984 and 2009. Although I wasn’t present when this incident happened, I heard it from firsthand from many people who were there who were sick. -fatal morning. It was passed down as a ghost story whispered around the campfire late at night, a cautionary tale of what happens if you act too fast.)

CNN was launched on a shoestring budget in 1980, followed by Headline News in 1982. The pair slowly but surely proved to be the little engine that could do it. Made up of a combination of seasoned veterans and young enthusiasts like me who still had fresh ink on their journalism degrees, they set out to do the impossible: bring breaking news to American living rooms in real time. And they improved year after year until they reached their pinnacle of being the only newscast to report live during the start of the Gulf War in 1991 from inside Iraq.

The network capitalized on this success in 1992. At the same time, President George HW Bush was also riding a wave of popularity after the swift defeat of Saddam Hussein’s forces. He rang in the new year on a trip to Asia-Pacific focused on the major global realignment underway after the collapse of the Soviet Union.

On the morning of January 8, Bush and the American ambassador to Japan played a doubles tennis match against the emperor and the prime minister of that country. (The home team won.)

There was a big state dinner that night at the prime minister’s house. Suddenly, between the second and third serves, Bush bent over, vomited into his host’s lap, and fell to the floor. Secret Service agents rushed him. It was later announced that he was suffering from a nasty stomach flu.

And that might have been it – if the phone hadn’t rung at CNN headquarters in Atlanta.

To say things were confusing in the newsroom that morning would be an understatement. Sudden and unexpected news has always sent an electric charge through the ranks. And it rarely gets bigger than the president collapsing in the middle of a black-tie party.

Three hours after that incident, a caller posing as the president’s personal physician said Bush was dead.

A brief flurry of extremely intense debate among senior CNN Headline News producers followed. A command decision has been made. The news would be announced.

And so, during a commercial break, highly esteemed announcer Don Harrison was told to read the story when the newscast resumed. You can cut the tension with a knife.

At 9:45 a.m., Harrison said, “This just came through on CNN Headline News. And we say at the outset that we have not confirmed this by another source. … ”

At that time, a frantic producer was heard off-camera shouting, “No! Stop!”

Harrison, a consummate professional, rallied and carried on as best he could. “We are now getting a correction. We won’t tell you that story. … President Bush is resting comfortably after…”

The phone call was found to have been traced to a residence in Garden City, Idaho. A volatile man named James Smith introduced himself as the president’s doctor and went around telling anyone who would listen that Bush was dead.

CNN’s senior editorial staff initially determined the call was a hoax and ignored it. But somehow, the story drifted to its sister network, which came close to making perhaps the biggest blunder of all time.

When that was over, CNN implemented new safeguards to determine which stories were approved for reporting. And Smith was taken to a mental institution.

Lesson learned the hard way. But it had been a very close call.

J. Mark Powell is a novelist, former television journalist and history buff. Do you have a historical mystery to solve? A forgotten moment to remember? Send it to [email protected]

Qantas: One photo sums up the airline’s baggage nightmare