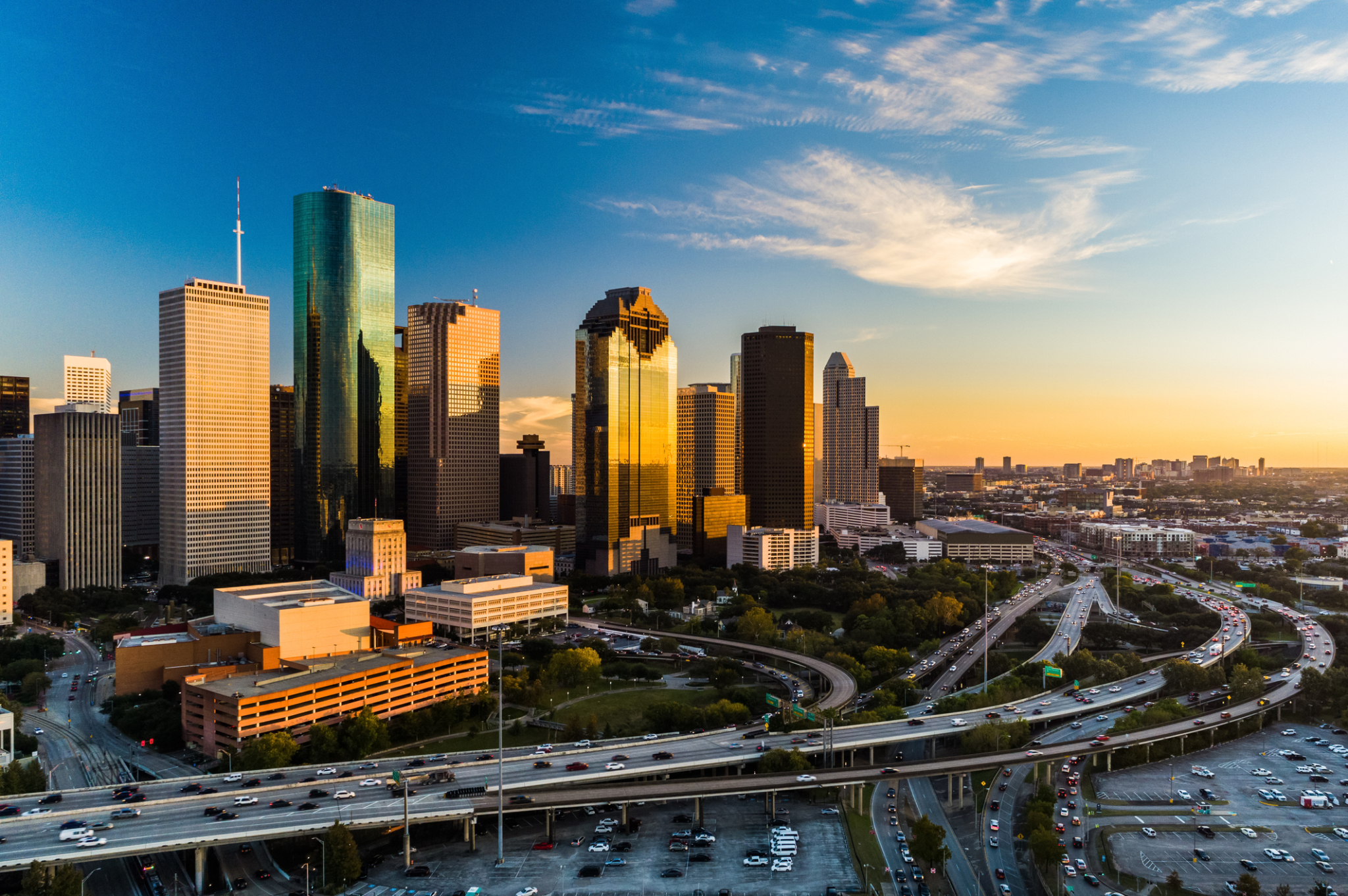 Houston ranked 3rd most in demand city for mortgages

In an era of low home inventories, it pays to earn at least $ 100,000 a year when applying for a mortgage in high-demand cities such as Houston, according to Rocket mortgage.

The mortgage lender looked at the average salaries of successful applicants in each city, their average FICO credit scores, the average size of their loan applications, and the median list price for that location.

In Houston, the average annual salary for getting a mortgage was $ 122,400. Applicants from Houston had an average credit score of 746 and applied for loans with an average value of $ 235,103. The median list price of homes in the Houston market was $ 305,841. Rocket Mortgage has ranked Houston as the third most popular city based on the number of mortgages concluded last year.

Las Vegas was the most popular city according to data from Rocket Mortgage, followed by Phoenix. Charlotte placed fourth and San Antonio completed the top five. Tucson was sixth, followed by Miami, Denver, Chicago and San Diego. The lowest median list price was $ 270,064 in Tucson and the highest was $ 691,928 in San Diego.

Tucson had the lowest average loan request at $ 207,601. San Diego had the highest price, at $ 403,327. Applicants from San Diego also had the highest average credit score, at 766. Denver (755) and Las Vegas (751) were the only other cities where applicants had average credit scores above the 750 point threshold. an “excellent” mark. Miami and Charlotte tied for the lowest average score among the 10 most requested cities at 742.

A second round of PPP loans is coming (with some improvements)

Date set for the limited reopening of the PPP