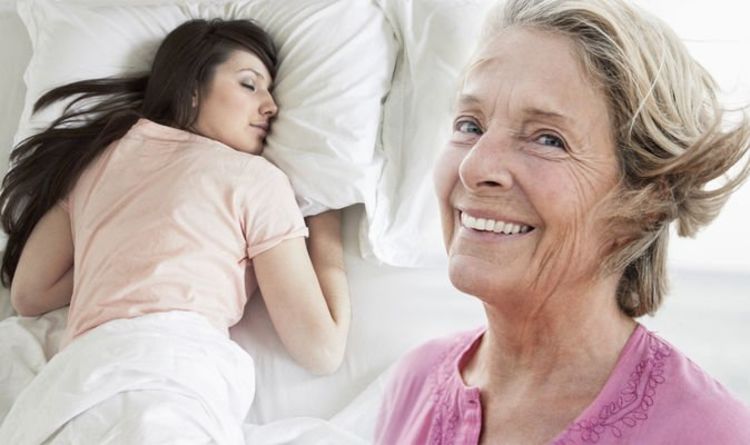 How to live longer: seven hours of sleep have been shown to increase longevity

When you don’t get enough quality sleep, you’ll know – if you wake up without feeling refreshed or alert, something is wrong; the feeling of lethargy may extend throughout the day. The National Heart, Lung and Blood Institute (NIH) has identified two basic types of sleep:

Non-REM is known as “deep sleep” while REM sleep occurs when a person dreams.

The NIH call it “sleep debt,” where less than seven hours of sleep per night adds up.

“For example, if you lose two hours of sleep each night, you will have a 14-hour sleep debt after one week,” the NIH explained.

Playing catch-up by sleeping longer on your days off work can disrupt the body’s sleep-wake rhythm.

Am I lacking sleep?

If you feel like you might fall asleep during the following activities, it means you are probably sleep deprived:

In the hours before bedtime, it is advisable to avoid large meals and alcoholic drinks.

The NIH added that people should also avoid caffeine, which is found in hot chocolate, soda, coffee, tea, and chocolate.

Caffeine is a stimulant that can interfere with good quality sleep, just like nicotine.

Keep in mind that caffeine can last up to eight hours, so an afternoon cup of coffee might not be the best idea.