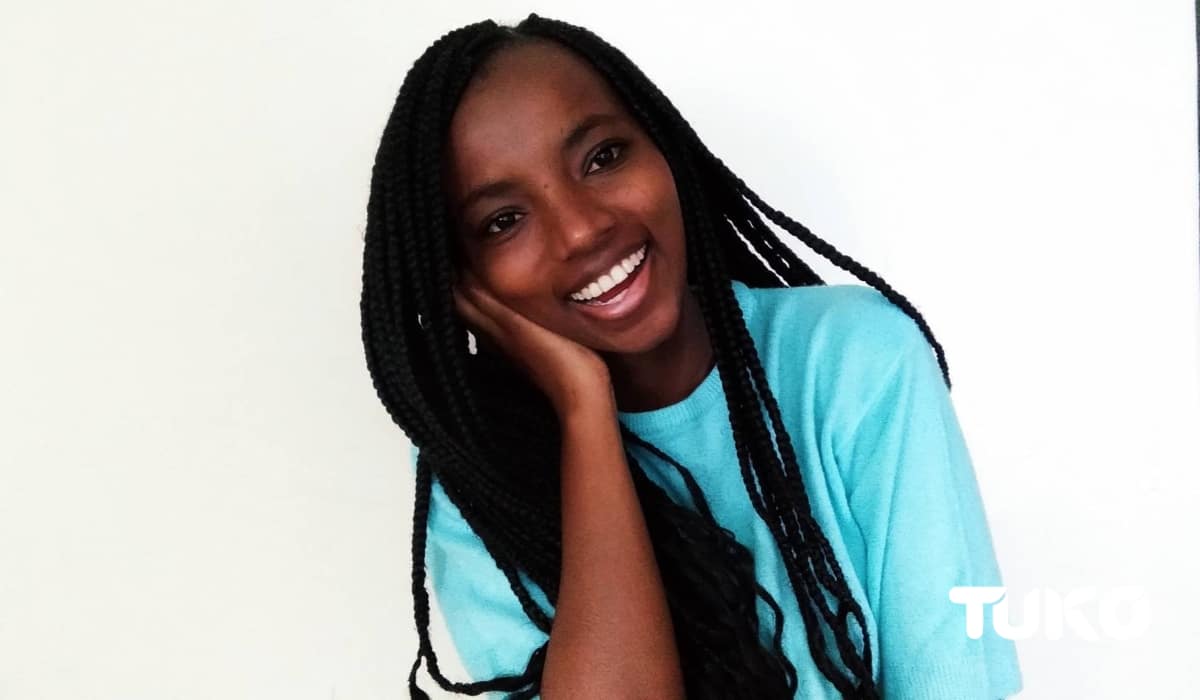 I live my dream by telling stories that make a difference: Ann Nyathira, meet the new face of TUKO.co.ke Kenya News

Human interest is at the heart of TUKO.co.ke’s content alongside entertainment and news.

Nyathira, who is now in charge of the segment, introduced herself to the audience in a captivating interview in which her passion, determination and compassionate voice cannot go unnoticed.

She is living her dream and wants to see many people live their dreams by letting them tell their stories through her and here is what she had to say:

I am Ann Nyathira, a Kenyan professional journalist. I have a degree in Audiovisual Journalism from the famous Kenya Institute of Mass Communication (KIMC). 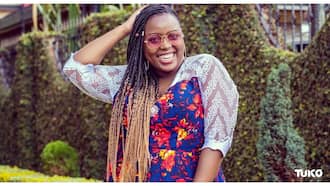 I am also a Mobile Video Journalism Fellow at the Aga Khan University Graduate School of Mass Communication. Prior to joining TUKO.co.ke, I worked with People Daily newspaper as a feature film writer with a penchant for human interest reporting for two years until 2019.

How TUKO.co.ke came to be

When I was working as a journalist, I submitted an application letter for the Mobile Video Journalism Fellowship with Aga Khan University Graduate School of Media Studies and was among the 15 applicants who were awarded the scholarship.

A perfect coincidence saw me tie up to TUKO.co.ke as a mobile video reporter as per the scholarship requirements.

The internship was really intense, I got to work on under-reported stories that would never find a place in the mainstream media. Now I believe the mission was only preparing me for my next exciting mission. 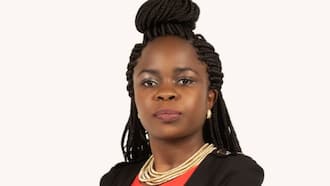 Young and daring: 29-year-old lawyer to run for Nairobi Senate

This is my third week and I am extremely honored to be a part of the big and exciting TUKO.co.ke. The dedication and passion of the team cannot go unnoticed, everyone is doing their best because they love their job and that pushes me to do more.

Today I am living my dream of telling stories that make a difference and even happily I work with the best team who warmly received me and offers me support in every way possible.

What I love most about TUKO.co.ke is the opportunity to let people tell their stories through us, to impact, to inspire and to inform.

A one-day glimpse of Ann Nyathira

The early bird catches the worm is her mantra and she lives on it.

I am an early riser. I have to get up early in the morning even though the interviews I plan to do will take place later in the day. 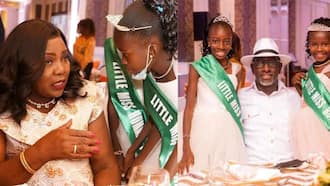 I then do a lot of research on the topics and people that I’m going to engage with.

As a human interest producer, like all journalists, you should always have your ears and years in the field in order to conduct an informed interview that captures the most important aspects of every conversation.

All about creating impact

Create impact and even more impact. This has always been my mantra and my motivation.

The â€œExplicatorâ€ is one of his models

In Kenya, Nyathira admires news anchor Yvonne Okwara, who is popular for her explanations of the news broadcast.

Yes! Yvonne Okwara and Oprah Winfrey are women I admire and have learned a lot from them which makes me a better professional and a better person.

What to do in my free time? (Laughs) On that one, I’m going to have to figure out the best way to pick one, but I wouldn’t say I have a boring life, do I?

I don’t support any soccer team locally and abroad but I love Mo Salah. That’s all about football for now.

Mission, vision and what TUKO fans should expect

TUKO audiences should expect stories that will not only inspire them, but also give them a different perspective on our society.

David Muriithi, Head of Video at TUKO.co.ke, said the new additions to his team were timely and echoed Ann in urging viewers to pay attention to more exciting, well-packaged content.

â€œShe has what it takes to have been here before as an Aga Khan Fellow and now as a Human Interest Producer through Merit. It’s exciting to work with her as well as with all the other members of the team, â€said Muriithi of Ann and the bigger team at TUKO TV. 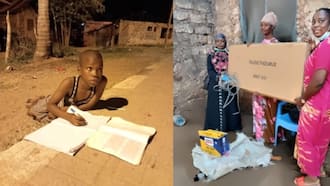 Here is the first video of Ann Nyathira on TUKO.co.ke

Canned chicken, sleeping in a car and a road trip in national parks