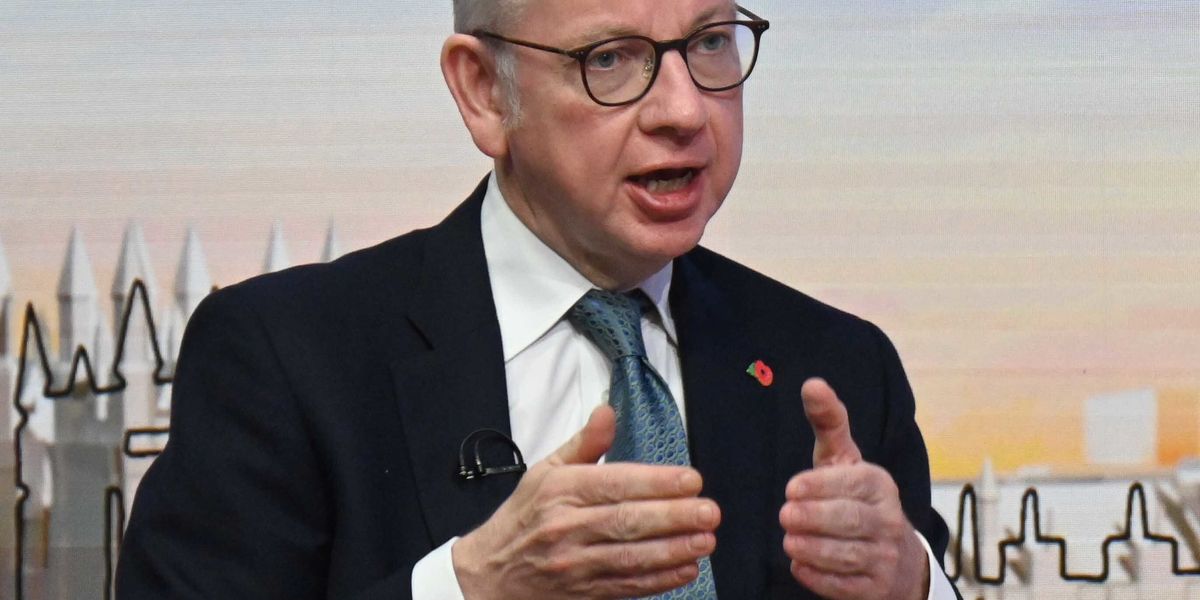 Investment in HS2 could be cut after Liz Truss ‘mistakes’, says Michael Gove

Michael Gove has said investment in HS2 could be cut following “mistakes” made by Liz Truss.

Speaking to Times Radio on Sunday, the upgrade secretary was asked if the high-speed rail link to link London with the West Midlands and the North could be cut.

“Ideally, you don’t want to reduce that long-term capital investment because it contributes to economic growth and better opportunity,” he said.

“But when we are faced with the particular economic problems that we have at the moment, I am sure that some capital expenditure will be reduced.

“Due to various factors, including mistakes made during the mini-budget, we have to make decisions that will be painful.”

“The past 12 years of failure to invest in the infrastructure our economy needs has stunted growth and impoverished our country. Only Labor has a plan to ensure long-term economic growth and stability. »

Ahead of their autumn budget, Rishi Sunak and Chancellor Jeremy Hunt are eyeing up to £50billion in spending cuts and tax hikes to plug a gaping black hole in the country’s finances.

According to the Resolution Foundation think tank, this would mean that per capita spending by departments such as transport, justice and local government would be reduced by around 9%.

This would come as their budgets remain below pre-austerity levels and come under significant pressure as inflation tops 10%.

This article originally appeared on HuffPost United Kingdom and has been updated.