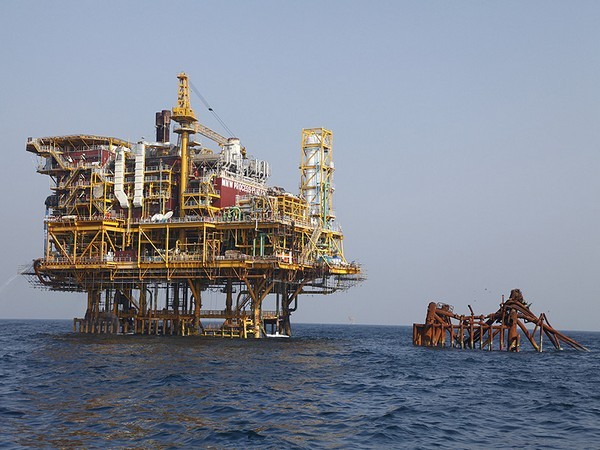 
KUWAIT CITY, March 26: Kuwait’s Petroleum Minister Dr. Muhammad Al-Faris and Saudi Energy Minister Prince Abdul-Aziz bin Salman bin Abdul-Aziz signed an agreement to develop and operate the Al-Durra oil field in the Persian Gulf, reports Al -Rai daily. However, following the signing of the agreement, Iran claimed on Saturday that the Durra gas field was shared between Iran, Kuwait and Saudi Arabia, and that Tehran also reserved the right to ‘to exploit. At the same time, the Al-Khafji Joint Operations Company, a joint venture between Aramco Gulf Operations Company and the Kuwait Gulf Oil Company, will agree on the selection of a consultant who will conduct the engineering studies necessary for the development of the field according to the best methods, technologies and practices that consider safety and environmental protection and develop the most efficient and effective engineering designs from a capital and operational perspective.

“The Arash/Durra gas field is a joint field between Iran, Kuwait and Saudi Arabia,” Iran’s Foreign Ministry said on Twitter. “There are parts of it in unspecified waters between Iran and Kuwait, and the Islamic Republic also reserves the right to exploit the gas field,” the sources added. Iranian Foreign Ministry spokesman Saeed Khatibzadeh said the latest move by Kuwait and Saudi Arabia, which was part of a cooperation document, is “an illegal step that does not ‘has no effect on the legal status of the land’, noting that it ‘does not have Iran’s approval. He announced that Iran was ready to enter into negotiations with Kuwait and Saudi Arabia on the how to invest in this area and to continue bilateral negotiations with Kuwait within the framework of the results of previous negotiations with it on the definition of the limits of the continental shelf, as well as the start of tripartite negotiations to determine the tripartite point between these countries .