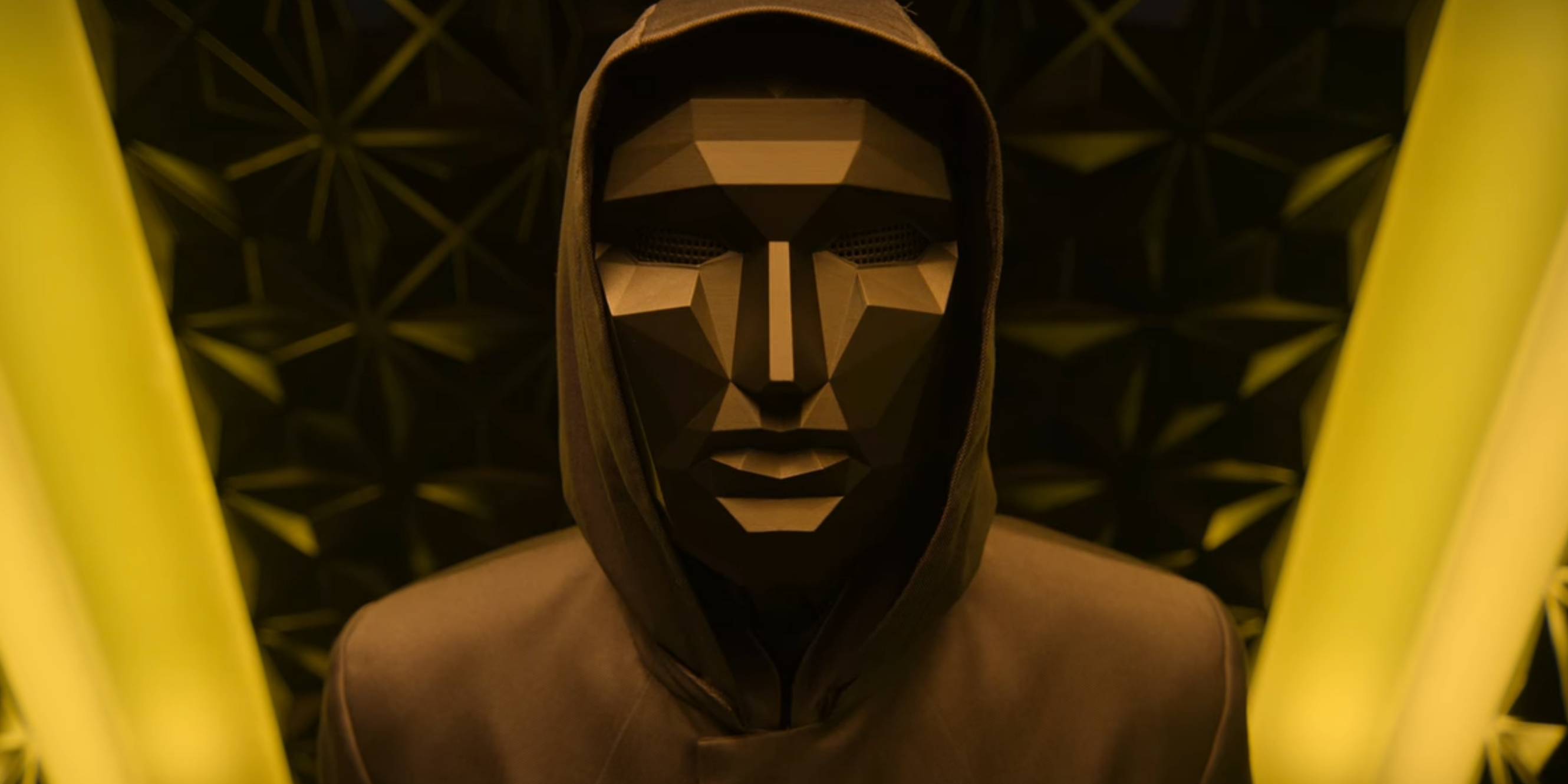 Is Netflix’s Squid Game Creepy, Gory, and Worth the Hype?

With Squid Game’s growing popularity on Netflix, some may wonder if the series is really worth the hype or if it’s just a glorified gore-fest.

The growing popularity of Netflix’s mind-boggling series Squid game talks about the brilliance of his savagery against the backdrop of an underworld, winner takes it all. Squid game looks like the kind of series that audiences experience rather than watch. This is without excuse in the way it shows people’s willingness to put aside their good natures in pursuit of obscene wealth. But it also provides a deeper, often sympathetic, context for the characters’ darker motives and actions. Leaving the public, just like the competitors, in conflict and on edge until the end.

Squid game takes place in South Korea, where hundreds of highly indebted, marginalized or unlucky people are recruited to participate in a series of illegal and deadly games for huge cash. As players are eliminated, the final cash prize increases. Despite the characters facing death, the series brilliantly captures how desperation and greed can hijack a person’s free will and better judgment.

The series is not scary because of the monsters leaping from the cupboards or from under the bed. The spectacle creates fear on a much deeper brain level. The viewer’s sense of fear and dread moves effortlessly from episode to episode. It keeps growing along with the audience’s attachment to the main characters and the deadly issues they face. They can’t all win, which means they can’t all survive.

The scariest parts of Squid game are built around a creative tension. Sometimes viewers can clearly see and understand what’s going on onscreen, other times they can’t, but they still feel nervous about what’s to come and why. Competitors’ personal struggles fuel their unpredictable behavior, and exploiting it for entertainment is at the heart of the game’s organizers.

More than the blood and bangs of gunshots, proper use of sound helps instill fear, unease, and throbbing discomfort during so many scenes. The public is not allowed to feel comfortable with things like rumors of death or shootings. It helps fuel the tension which adds to the fear factor throughout. While Squid game has a few standard bursts and “yikes” moments, it’s the stuff of different nightmares that makes it really distressing.

Is the squid game gory – and how bloody is it?

The way to victory in Squid game is literally painted with blood. Sometimes the spectacle can be an assault on the eyes, especially for the squeamish. Unfiltered looks at black market human organ harvesting are among the most graphic scenes, but the story remains apt. Squid game manages to bring blood while serving the global story. This is why the intensity of the most graphic moments always gives the impression of being at ease in the series.

Squid gameThe real unsung heroes of have to be the clean-up crews working off-screen who turn the sports slaughterhouses into clean death arenas for the next round, as the amount of blood sprayed, smeared and spilled over the place is staggering. While the bloody moments are intense and often deeply unpleasant, the harsh (over) realism makes it harder to turn away from them. Amplifying the detached brutality is the fact that all those not in competition are hiding behind the anonymity of generic masks.

Viewers have invested so much in what is happening on screen for these unique characters who are witnessing their horrific demise, which makes it possible to wrap up before moving on and cheer on those who remain. Spectators watch Squid game at home, you just expect macabre deaths without ever getting used to it.

Does the squid game deserve the hype it generates?

As the show progresses, the main characters and their personal struggles are slowly unraveled. Viewers understand their personal issues and why they are willing to bet death to escape their own realities. More than that, it presents its characters (and viewers) with many moral puzzles to consider, one of the most uncomfortable of which; get away with killing someone in exchange for financial freedom.

Squid game does a great job exploring the moral and ethical conflicts people may face when it comes to choosing versus need. In this way, the series takes a page from the screenplay of recent Oscar winner Boon Joon-ho, Parasite. No one has to be in the games, but the choice to leave – although it may seem easy at first glance – is much more difficult to make for reasons that aren’t always obvious.

The characters all have ongoing times and opportunities to make different choices, both in life and during games. But the characters’ selfish desires to take the easy road lead only to further dead ends. Squid game remind viewers that there is no victory without honor because greed is always a fool’s game.

To witness the bloody story of Squid Game, the series is now streaming on Netflix.

CBR feature film writer Sean Ellard is a television veteran, director / producer / writer and former journalist. He has worked on popular international series like Border Security (Can / USA), The Bachelor, Love It or List It, Yukon Gold and others. A former national news producer and radio news anchor, he still works as a freelance journalist and consultant. Find me on Twitter @SingingRebels

Top 20 life tips according to a national vote