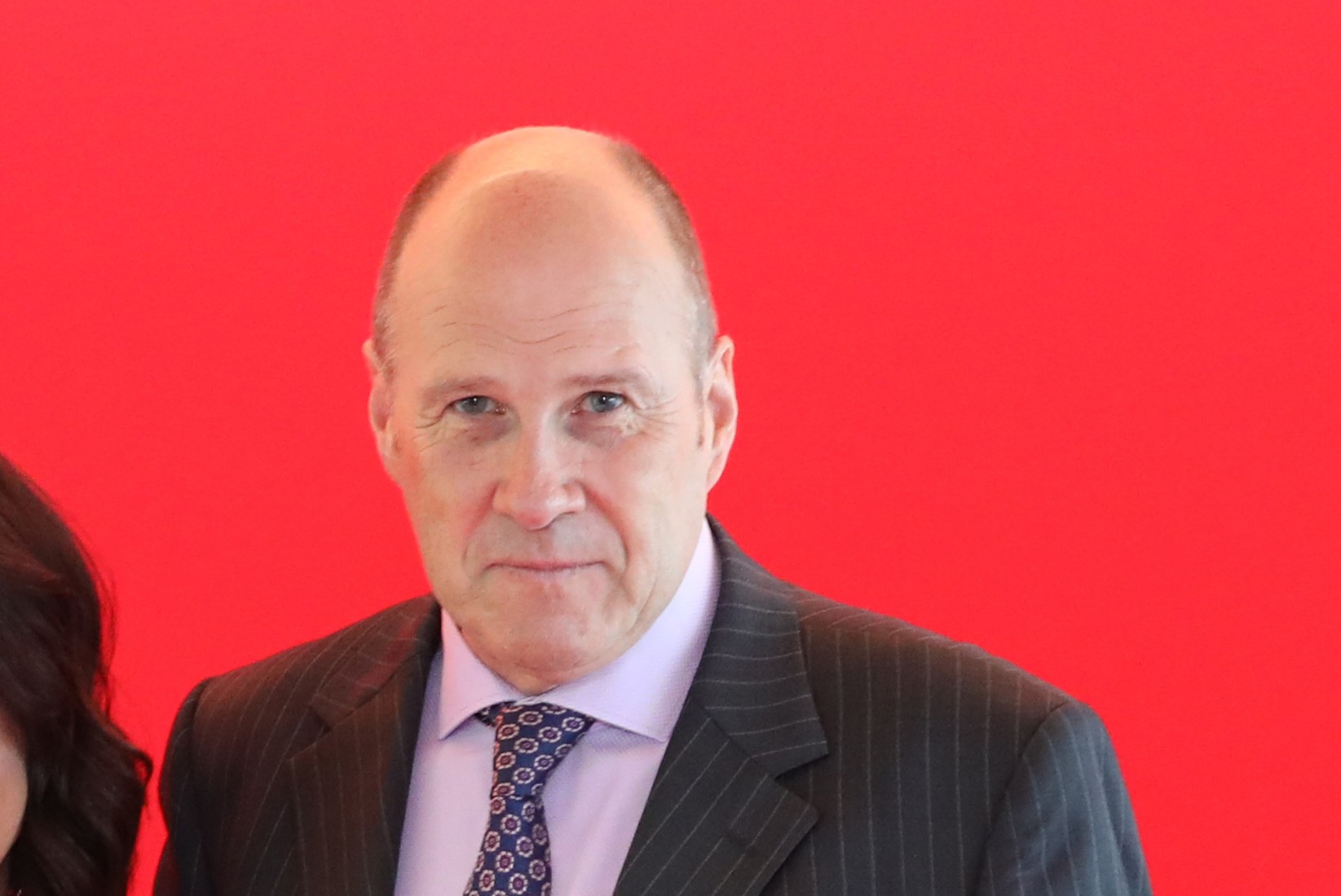 The government needs to set aside money in the 2023 budget to prepare for the recession.

That’s according to broadcaster and entrepreneur Ivan Yates who warns against repeating the mistakes of the past.

He joined The Anton Savage Show share its pre-budget forecasts and recommendations to Cabinet.

Mr Yates recalled the late 1970s and early 1980s, when the country was in a situation similar to today.

“What happened was money was taken out of people’s pockets to pay for a seismic increase in the cost of oil,” he explained.

“All the ripple effects and all the costs of production on the economy resulted in a period of hyperinflation.”

“We had a prolonged period of what’s called ‘stagflation,’ where whatever economic growth you had was swallowed up by inflation.”

Although a lot has changed in 40 years, Mr Yates thinks the current structure is not much better.

“They really loved printing money because during the pandemic they had MMT, which was a monetary theory that said, ‘Actually, we can solve zero interest rates. This money will never be refunded.

“They now have a choice between ‘stagflation’ or a two-year deep recession that will bring inflation under control.”

Waiting for the recession

As Yates believes Finance Minister Paschal Donhue has “won the lottery” with his ministry’s timetable due to soaring corporate tax revenues, he urges the minister to “take a medium-term view “.

“What’s the position going to be if we actually head into a recession?”

“It’s really important that the government takes a medium-term view on these issues and listens to the advice of the Fiscal Advisory Council and actually pays off some of the debt and leaves us in a position that when things get really bad in times of recession coming, they can actually be supportive, that they haven’t blown the budget.”

Mr. Yates was also not shy about giving his opinion on the economy of our nearest neighbour, Great Britain.

“History will prove that Brexit was an act of economic genocide against the British people,” he said.

“They’ve now doubled down on that because it means less investment, less jobs and less trade.

“They went bankrupt, they were forced to deregulate their financial services and they opted for tax cuts.”

Britain’s decision to go through with Brexit cut them off from valuable trade deals they could not replace with non-EU ones, according to Mr Yates.

“They shot themselves in the foot.”