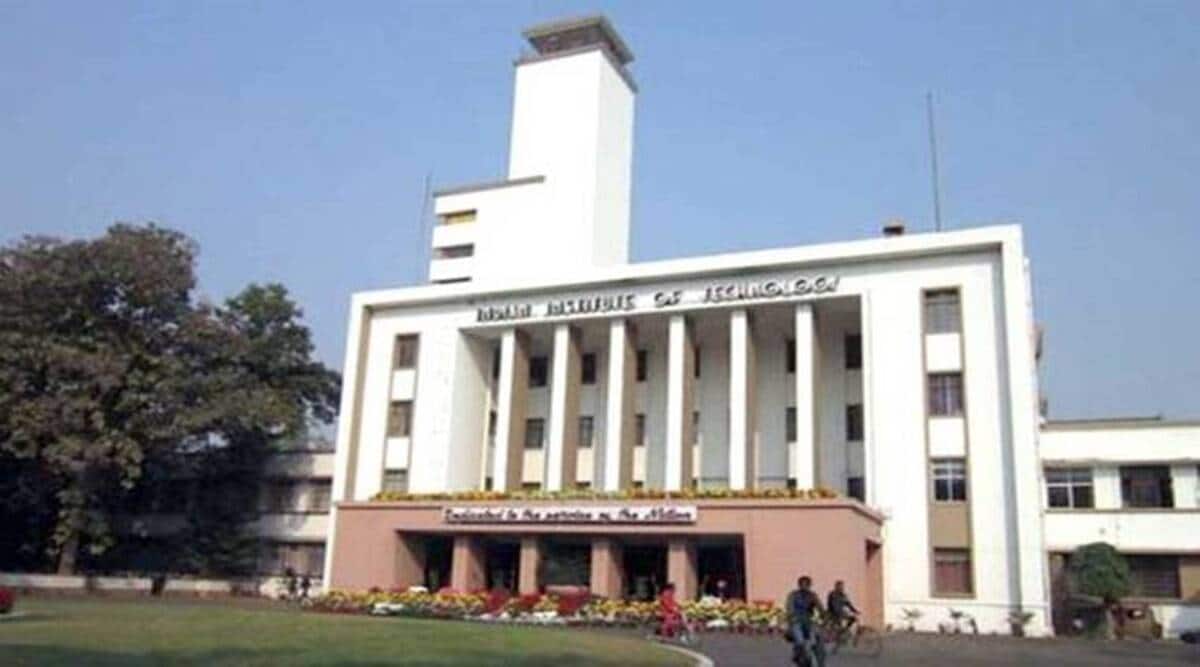 Ranking 8th for all of India, Mohali’s Chaitanya Aggarwal became the top Tricity for the JEE Advanced results announced on Friday.

He scored 324 out of 360 points to achieve Rank 8 across India in the JEE Advanced exam. Sharing his study schedule, he said, â€œI was studying 10 to 12 hours a day. In fact, I was studying all day and was losing chapter count. With the schools closing, I had more time to focus on self-learning. I also love cycling and would do it everyday for about 30-40 minutes. I am interested in smart cycling and I love to play the guitar.

Chaitanya was a student of St Anne in Sector 32, Chandigarh, until grade 10, after which he moved on to Sri Guru Harkishan School in Sector 40 of the city. He wants to join IIT-Bombay to continue his studies in software engineering.

Her father, Sanjeev Kumar, is a real estate agent while her mother, Nisha Singla, is a nurse.

â€œWe are very proud of our son. We knew he would reach great heights, but it was still a surprise, â€said his father.

â€œI want to invent and I am convinced that I would. Other than that, I am thinking of joining / starting a group in IIT, â€he added. Chaitanya had closed all the social media accounts he had in Class X and had not used them since.

He had scored all of India 62nd in the JEE Mains exam, the results of which were announced in August this year. â€œI joined class 11 with IIT like a dream. Consistency is the key to success.

Whatever you study, review it at regular intervals. If you concentrate well, your study hours won’t really matter. Trust your teachers and their guidance, and always make sure that your knowledge is conceptually sound, â€he said, sharing his mantra for success.

Guramrit Singh from Mohali, who got 28th overall for all of India, placed second at Tricity in the JEE advanced exam. It had also become number one nationally, achieving the first and 100th percentile in the Joint Entrance Examination (JEE) primary scores that were announced in August.

He scored 300 out of 300 points and became one of 18 others to share rank 1 on the JEE main exam. Sharing his study schedule, he said, â€œI was studying seven hours a day. With the schools closing, I had more time to focus on self-study while enjoying extracurricular activities.

Guramrit is a student of Bhavan Vidyalaya from Chandigarh and wants to join IIT-Bombay to pursue software engineering studies. His father runs his own shop of turbans in sector 22-A of Chandigarh. Her mother, Preeti, is a housewife. He qualified for the Indian Olympiad Qualified

Chemistry / Astronomy (IOQC / A) and was selected for OCSC (Chemistry), AOOA (Astronomy). He is also a KVPY and NTSE scholar.

His younger brother, Gursharan Singh, is currently a class X student and also wants to become an engineer.

Originally from Ludhiana, Kushang had moved to Chandigarh in class XI to focus on her studies and fulfill her dream of joining IIT. With the announcement of JEE Advanced’s results, his parents are delighted with their son’s success.

Sharing his mantra of success, his mother Pooja Singla said, â€œHe was always a good student who worked hard. He would study religiously at least seven hours a day. He’s always been good at math.

Kushang joined Bhawan Vidyalaya from Panchkula while attending classes at a private center alongside his personal studies. When the lockdown hit, his tuition went live and he started spending more time studying. He enjoys playing badminton as a hobby.

Her mother is a government employee at the SBI while her father, Ravinder Singh, is a biology teacher at a public school in Ludhiana.