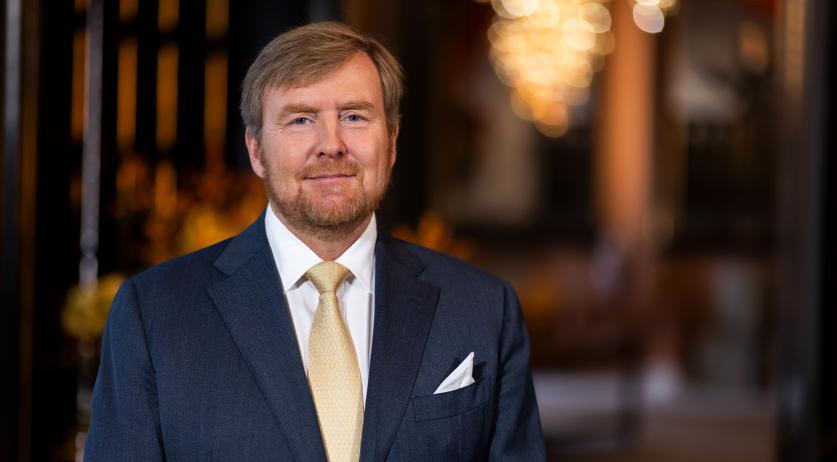 King Willem-Alexander will meet with victims of the childcare allowance scandal on Wednesday afternoon, the government information service RVD confirmed to NOS. According to the victims, the king is at least partially responsible for their suffering.

In September, five victims wrote a letter to the king asking for his help and an apology. They said they found letters, subpoenas and writs with the king’s name pasted on their doors. â€œIn our opinion, you are also responsible for the suffering that has been inflicted on us and our children,â€ they said in the letter.

The victims also stressed that their problems are far from resolved. The Cabinet is still working on financial compensation for these parents, wrongly labeled as fraudsters and forced to reimburse large sums of childcare allowances. Many still face financial difficulties. The Cabinet has set aside 1.1 billion euros to deal with this scandal.

According to NOS, this will be the first time the Dutch monarch has met victims of the government’s failure. The RVD did not say anything about the meeting.

In his Budget Day speech last month, King Willem-Alexander addressed this scandal. “In the case of child care allowances, the government has wronged people both literally and figuratively. In either case, the mistakes need to be corrected, and those who are entitled to compensation must benefit. as quickly as possible, “he said.

Tens of thousands of parents are entitled to compensation from the government, many of whom are still struggling with debts due to the removal of their childcare allowances and unfair orders to reimburse the government for allowances. used in the past. The problem has dragged on for years, but it could “take a long time” for all victims to receive compensation, Secretary of State for Finance Alexandra van Huffelen said in an interview with Nieuwsuur last week.

Almost 50,000 people have already filed a complaint with the Dutch tax office.

A parliamentary review of the scandal determined that many parents were facing “unprecedented injustice.” Since 2012, the tax office has determined that parents acted fraudulently if they made simple mistakes or incorrectly completed paperwork on additional returns. They also came under increased scrutiny simply because they held dual citizenship or had underpaid their personal contributions. They were often deprived of their allowances without being told why and faced serious financial and social problems when they were ordered to reimburse allowances which often exceeded ten thousand euros.

Fairhaven Bunnies seeks to jump into a house forever