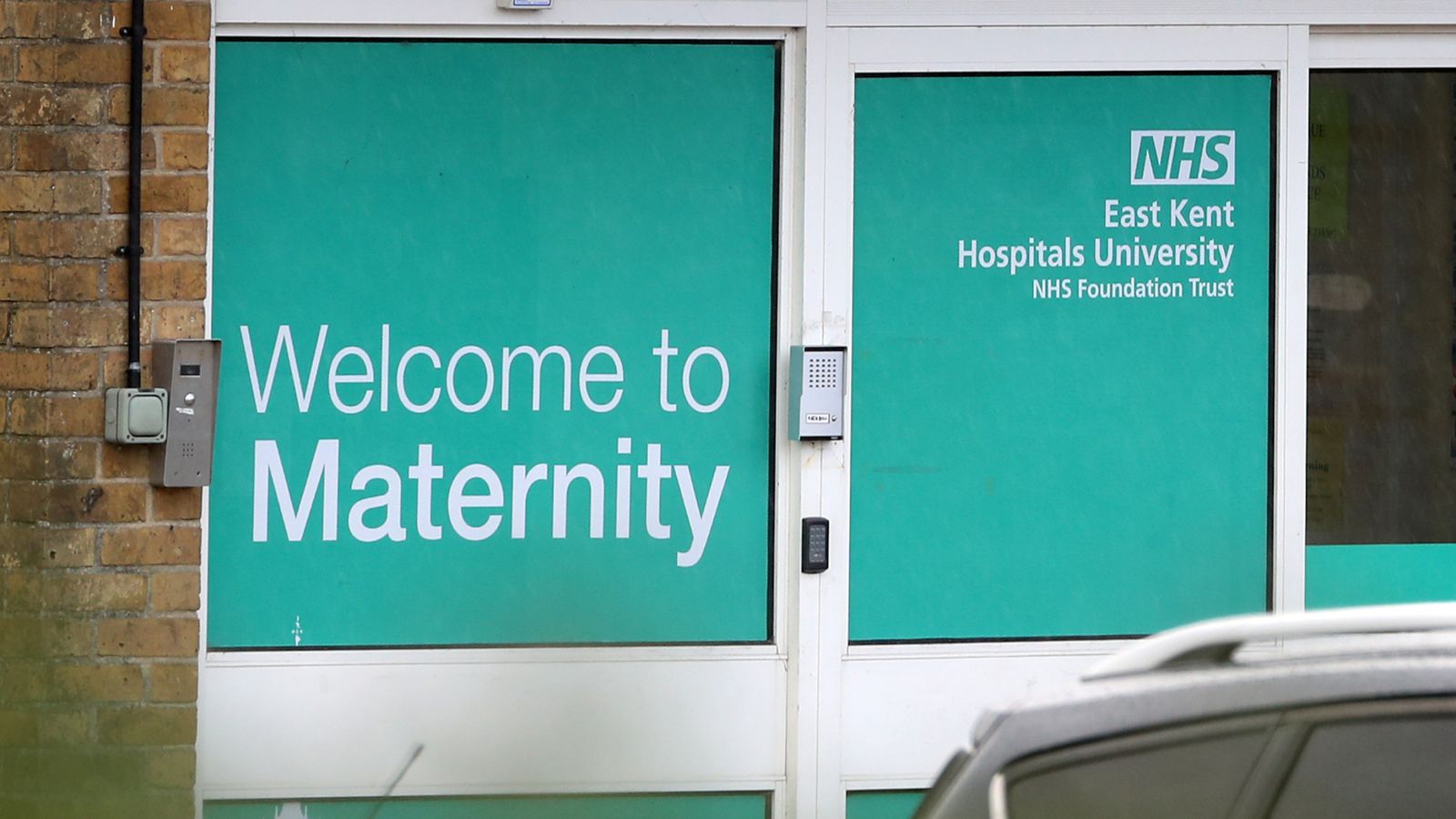 Maternity care in England needs to be improved, according to a report by MPs – and more needs to be done to reduce the number of deaths among babies and mothers.

The health and social services select committee says urgent action is needed to address staff shortages and a “culture of blame” that prevents mistakes from being admitted and learning from them.

He has heard evidence that maternity services are not improving fast enough following a damning investigation in 2015 that found a “deadly mix” of failures at the University Hospitals of Morecambe Bay NHS Foundation Trust resulted in the death of 11 babies and a mother.

A separate investigation into the maternity ward at Shrewsbury and Telford NHS Hospitals Trust is underway, examining over 1,800 serious cases.

Last month, the East Kent Hospitals University NHS Foundation Trust was fined Â£ 733,000 for serious failures that led to the death of baby Harry Richford in 2017 at QEQM Hospital in Margate.

The chairman of the committee, former Health Secretary Jeremy Hunt, said that “although the majority of NHS births are completely safe, failures in maternity services can have devastating results for affected families.”

He added: “Despite a number of high-profile incidents, improvements in maternity safety are still not happening quickly enough. Although the NHS deserves credit for significantly reducing infant deaths and stillbirths, about 1,000 more babies would live each year if our maternity services were as safe as Sweden. “

The report recommends that the annual budget for maternity care in England be increased from at least Â£ 200million to Â£ 350million with immediate effect.

Rhiannon Davies and Richard Stanton have campaigned for improvements since their daughter Kate died in 2009 following preventable mistakes during childbirth.

â€œWhen it comes to staffing, it’s one thing to understand the problem, but solving it is another. Where are you going to recruit all these additional midwives and obstetric staff from?

“We know that for too long – for far too long – the investigations have been woefully poor and may have also been influenced by a defensive culture of hospital trusts when they should be listening,” added Mr. Stanton.

“I think you really have to wonder about why this has been allowed for so long.”

Sarah Andrews and her husband Gary await the arrival of their second baby, while still mourning the loss of their first.

Wynter Andrews was born by Caesarean section at Queen’s Medical Center in Nottingham in September 2019. She died 23 minutes later.

An investigation found it to be “a clear and obvious case of negligence”.

â€œShe was in good health, she didn’t have to be dead,â€ said Sarah Andrews.

“We had been in labor for quite a long time. We hadn’t had the proper supervision we should have had.”

Now that Sarah is pregnant again, Gary says they are terrified of losing another child.

â€œAt a time when we should be enjoying a pregnancyâ€¦ you don’t want to get too tied up just in case,â€ he said.

The Care Quality Commission is investigating whether a criminal offense was committed by the hospital trust in Wynter’s case.

“It is quite exhausting for the families,” she said. â€œThey don’t know who to turn to. All they want are simple answers.

“It can add to the heartache, the frustration and the reasons why I believe many families don’t try to conceive and expand their families because in the end when they don’t get anywhere they blame themselves. and it’s so unfair to them and just plain wrong. “

Nottingham University Hospitals Executive Director Tracy Taylor said: ‘We apologize from the bottom of our hearts to the families who have not received the high level of care they need and deserve, we recognize the effects have been devastating.

â€œImproving maternity services is a top priority and we are making important changes, including hiring and training more midwives and introducing digital maternity records.

â€œWe will continue to listen to women and families, whether they have received excellent care or insufficient care; it is their experiences that will help us learn and improve our services.

Sky News has contacted the Department of Health for comment.