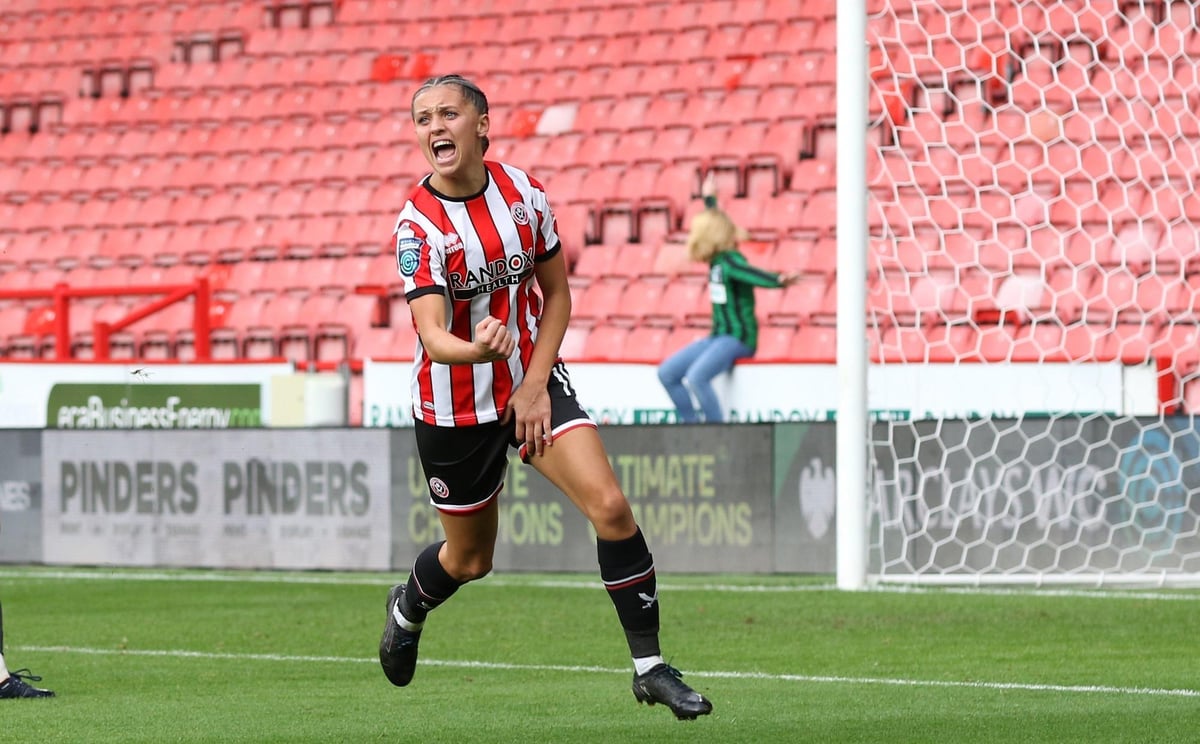 A brace for striker Shania Hayles either side of half and a cool second-half finish from strike partner Abi Harrison were just rewards for a City side who controlled the midfield to frustrate his hosts.

Readfearn felt the Blades were good enough to split the spoils at the break, but conceded either side of the half and never really recovered, although Mia Enderby pulled one back late in the game.

The United boss said afterwards: “If you give space to quality strikers like Hayles in the box, they will score. If we had gone to zero-negative at halftime, that would be about right. The first goal after halftime is a punch, it’s a mistake. The disappointment is in the goals, not in the performance.

“If you look at the league and the results, most teams are fighting, so we’re still here.”

With 12 league goals already this season, United might have hoped for more but couldn’t break the league’s stingiest defense any further.

There were few clear-cut chances in the opening rally but ultimately the relentless pressure from the away side saw them rewarded with Hayles’ opening goal after 40 minutes.

Pressure down United’s right won possession and despite a heavy touch on the run for goal, the striker slipped the ball under Bethan Davies from six yards out for a third goal of this Championship campaign.

The striker then doubled her tally just after the break after a jerky run and a cross down the right side from Ella Powell troubled the home defense who were unable to clear and Hayles surged to finish under the crossbar.

A through ball to Abi Harrison saw the Scotland international spin and then drive home from the edge of the box.

The Blades scored through Enderby late, but it turned out to be nothing more than a consolation goal.

The Redfearn side are fifth in the Championship standings, six points behind the leaders.

EXPLAINED: How to know if your sanity needs a break