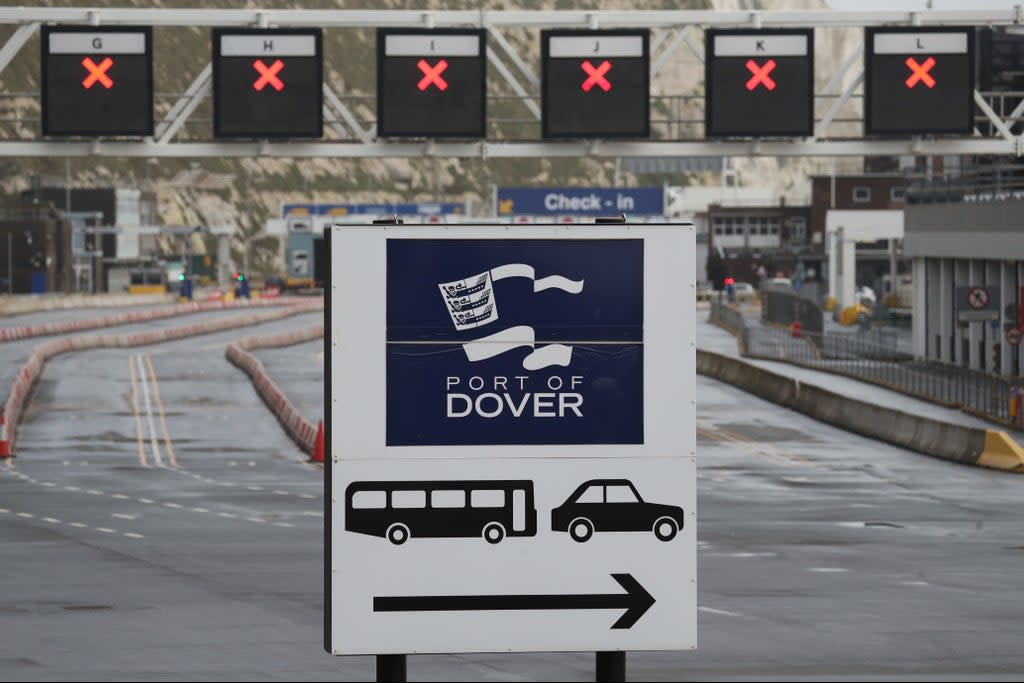 Motorists forced to sleep in their car after power failure

Drivers were forced to wait in their cars overnight at the Channel Tunnel after a power failure triggered significant delays.

Holidaymakers and truck drivers have spent the night in their vehicles following a power outage at the Kent rail terminal.

Hundreds of people were stranded on the M20 near Folkstone, some until nine a.m., waiting to board the train to France on Saturday evening.

Many still face a three-hour wait after hitting the road for a mid-term European getaway.

Eurotunnel confirmed that the delays were due to a technical failure of the overhead power supply.

It is believed that the fault also resulted in the breakdown of a train inside the tunnel which was then evacuated.

Tired and hungry drivers shared their frustrations on social media where videos showed hundreds of parked cars parked on the freeway.

“All we are told is ‘tunnel maintenance’. Good start to the holiday halfway through.

Another said: “The eight hours we just spent in Folkestone were… fun at LeShuttle.

“Only four hours of driving to cover now, through four countries, in the dark. On the positive side, my kid learned to yo-yo.“

Technicians worked all day to fix the problem, which meant trains had to run at reduced capacity, resulting in further delays.

Eurotunnel said it was “very disappointed with the level of disruption caused” and apologized to motorists caught in the chaos.

A spokesperson said: “Eurotunnel would like to offer our sincere apologies to all those who have been affected by delays in our services.

“Services were severely disrupted after damage was caused to the catenary inside one of the two rail tunnels. “

What the Newspaper Say – October 25

A CIA fighter, a Somali bomb maker, and a faltering shadow war