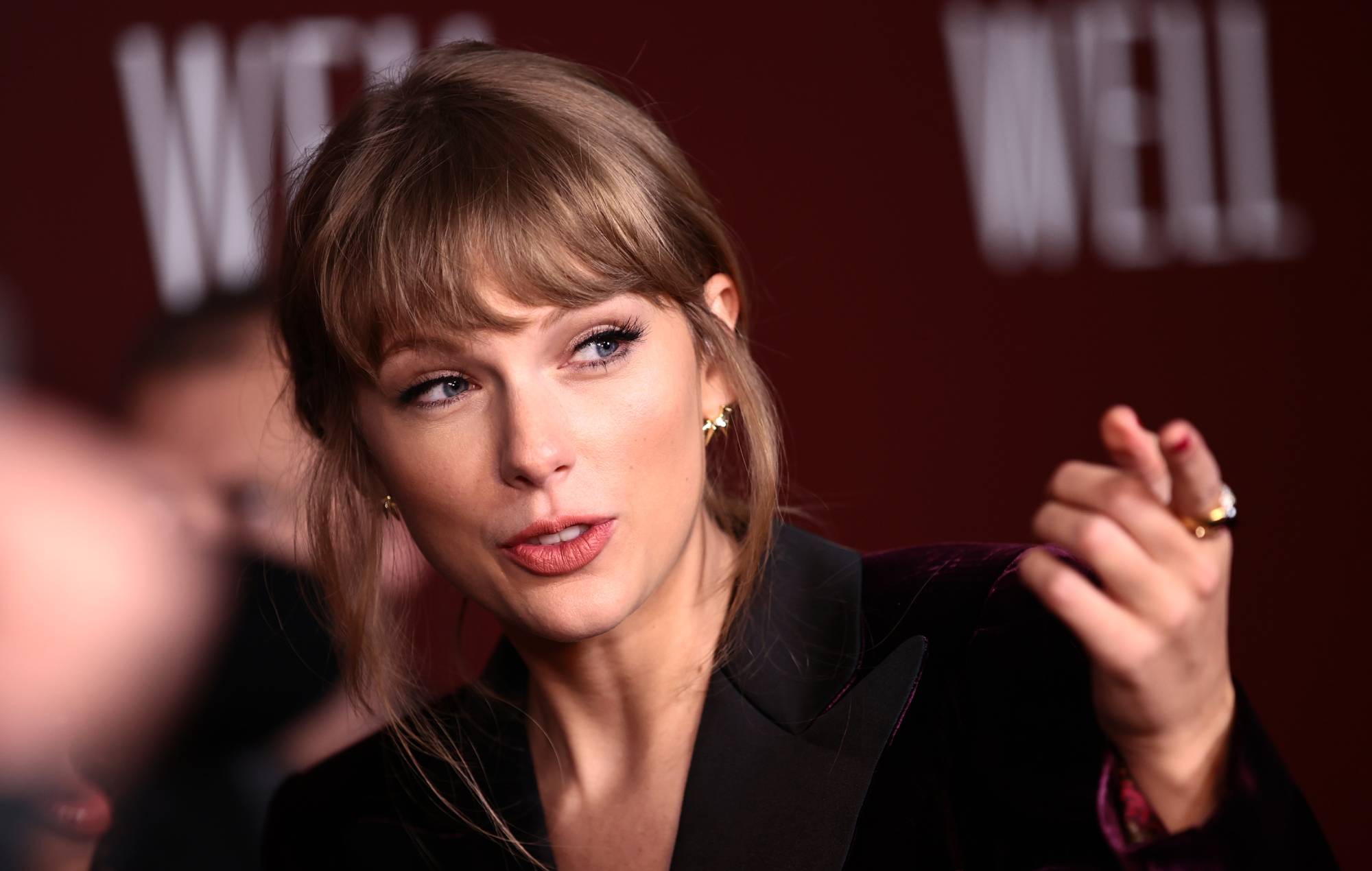 The course began at the Davis Institute, part of New York University’s Tisch School of the Arts, on Jan. 26 and will run through March 9.

Prepared to be taught by rolling stoneby Brittany Spanos, the course will cover “Swift’s evolution as a creative music entrepreneur, the legacy of pop and country songwriters, youth and youth discourses, and the politics of race in music popular contemporary” (via Variety).

“This course offers to deconstruct both the attraction and dislikes of Taylor Swift through careful readings of her music and public discourse as they relate to her own growth as an artist and celebrity,” adds a description. .

“Through readings, lectures and more, the class delves into analyzes of teen culture and politics in pop music, fandom, media studies, whiteness and power in regarding its image and the images of those who both preceded and succeeded in it. We’ll also look at topics like copyright and ownership, American nationalism, and the ongoing impact of social media on the pop music industry.

The Swift course already has a long waiting list of students, a course representative said Variety. Swift was also asked to speak to the class.

“Teaching a course at Clive Davis has been a dream of mine since attending NYU,” Spanos said in a statement. “I took several of the Topics in Recorded Music courses in the program during my undergraduate studies and they formed the basis of my work as a music journalist.

“I’ve been covering Taylor Swift since I started my writing career ten years ago and I’ve been a super fan of hers for even longer. It’s such an honor to be able to share my Swiftie expertise with a group of sharp students. I hope to help them rethink how to engage with one of the biggest and sometimes most controversial stars in the world, in the same way as Clive teachers like Jason King, Vivien Goldman and Joe Levy did it for me when I took their classes.