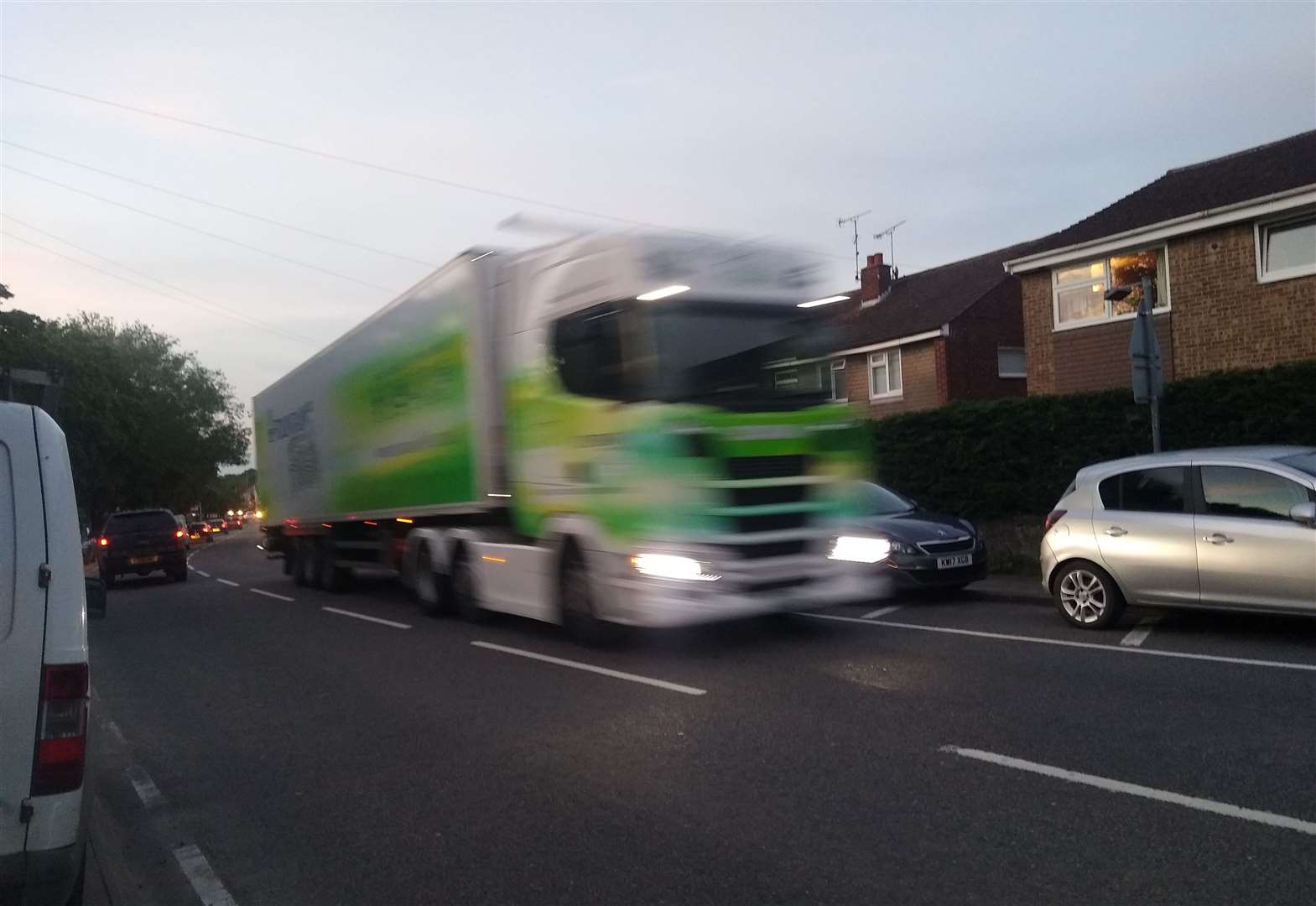 Residents of Sawbridgeworth have been kept awake by a constant flow of traffic, including heavy goods vehicles, following the nightly closures of the M11.

The motorway was closed from 9 p.m. to 5 a.m. between Junctions 7 (Harlow) and 8 (Bishop’s Stortford / Stansted), up to seven weekday nights, starting Tuesday June 1 as part of construction of the new junction 7a. The closures were necessary so that bridge beams could be installed.

Diversions were in place, sending traffic on the A414 to Harlow, the A10 northbound and the A120 eastbound and back onto the motorway at J8. But some drivers ignored this official route after being directed off the motorway and took the A1184 via Sawbo.

Jane Clark Cameron said it was “literally like trying to sleep in M11″ and she “was boiling in bed” because she couldn’t open her windows because of the noise.

Jane told the India: “Sawbridgeworth is always very busy and with the two new housing estates under construction it will be a nightmare. “

A Sawbridgeworth city councilor has raised a question regarding the Bishop’s Stortford South housing project. Cllr David Royle fears the traffic situation in the city could worsen with the construction of a £ 50million logistics program on the development of St James’ Park, off Whittington Way in Thorley, which will create 1 000 jobs.

The concerns relate to the acquisition of an 8.5 acre site by Fiera Real Estate (FRE UK) and Wrenbridge as part of the employment area of ​​the 750-home development.

The program will include 10% office space and a range of sustainable features are offered, including photovoltaic panels and energy efficient lighting, heating and cooling.

Cllr Royle said: “I think it is important that we all come together, local community councils and groups, to oppose what seems like an unnecessary and unwanted proposal that will affect traffic volumes and air quality. .

“My dream has been buried”: the children of India orphaned by the Covid | Coronavirus