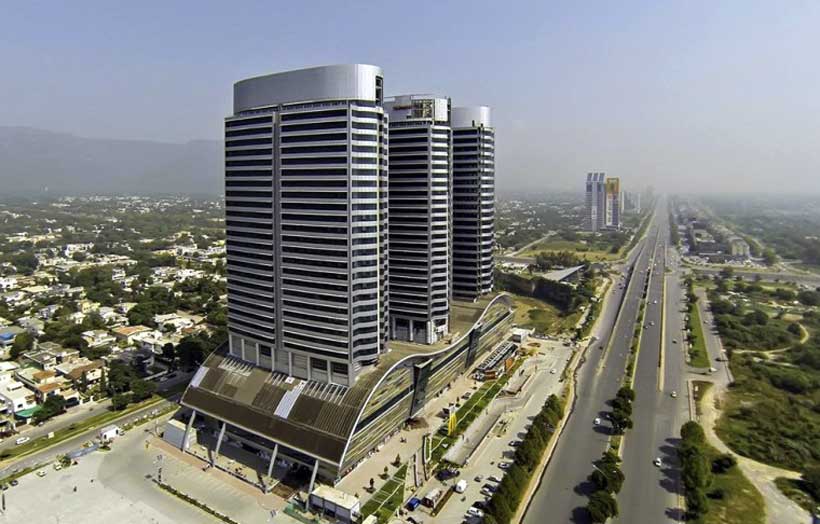 The raging popularity of virtual currencies is hardly unknown these days. Apart from the overwhelming crackdown in China, fluctuations in the price of cryptocurrencies – especially bitcoin – are definitely seen as perpetual and inherent: they are unlikely to go away. And while volatility brings a unique thrill to retail investors, seasoned experts in the financial world are likely skeptical. Regardless of the apparent discomfort and resistance to tapping into the pool of virtual currencies, policymakers around the world are aware that the future is digital. Therefore, while digital fiat appears to be the direction of most developed economies to counter decentralized giants, economics gurus are also preparing to exploit mania on another front – before the craze surpasses the world.

The first – and most popular – cryptocurrency is undoubtedly bitcoin. In the aftermath of the Chinese crackdown on mining activities, bitcoin lost more than half of its valuation. However, acceptance around the world over the past few weeks has helped the currency weather the crisis. Bitcoin currently sits at a market cap of $ 863.8 billion: flirting with the $ 46,000 mark. Naturally, the rest of the crypto world is moving in tandem as fanatics have bet for the currency to once again cross the psychological $ 50,000 mark in the following months. However, the rally is largely attributed to the flourishing acceptance of governments around the world; something that officials were wary of to avoid risk and uncertainty. However, I still don’t understand the change in perception as the market is more volatile than ever.

The headlines last week were about El Salvador and its adoption of bitcoin as legal tender. The fiasco that followed was hardly a surprise. While the incident bolstered criticism of the crypto, the event did not project any mystery ahead of the launch. A problem in the virtual wallet, called “Chivo Wallet”, was one of the myriad obstacles that had already been deemed risky by economists around the world. While the issue was resolved within hours, the price of bitcoin plunged 19% from a 4-month high of $ 53,000. President Nayib Bukele boasted of “Buy at the bottom of the wave” yet overlooked a crucial aspect from a broader perspective. He didn’t realize that a small problem in his small nation was big enough to cause the currency to skyrocket; in just a few hours, billions of dollars were wiped off the global market. All because the app could not appear on the designated platforms for a few hours.

What happened in El Salvador is an essential example to analyze. The resulting confusion is exactly why a settlement passage is placed. If domestic and international markets are to rely on cryptocurrencies in the near future, then the need for a detailed framework becomes even more magnified.

Recently, Ukraine became the fifth country in a matter of weeks to legalize bitcoin. However, as the Ukrainian parliament passed a bill to legalize cryptocurrency, regulations are being put in place to deal with its precarious and volatile nature. Unlike El Salvador’s cowardly move, Ukraine has not made it easy to roll out bitcoin as a form of payment. In addition, parliament refrained from placing bitcoin on an equal footing with the hryvnia, Ukraine’s national currency. Mainly because adding another currency subject to unprecedented and wild fluctuations in value could prove to be complex in terms of policy making, including drafting tax budgets and tax planning. And while Kiev is pushing to lean more into bitcoin to gain more access to global investment, authorities are cautious. Therefore, unlike El Salvador’s brazen entry, Ukrainian authorities are putting forward a strategy to learn more about the crypto world before bitcoin is forever etched into Ukrainian law.

Meanwhile, the United States is getting rather strict on the rise of bitcoin – and the crypto world – as nightmares of another financial crisis hamper gradual adoption. Lawmakers are already vigilant to bring braces to the market before it blossoms out of control. The recently passed Senate Infrastructure Bill provides insight into the direction taken by U.S. lawmakers. The tax provision, estimated at $ 28 billion over a decade, has been placed as a regulation of the crypto market that stands at a valuation of $ 2,000 billion. The Treasury guidelines aim to mobilize the Internal Revenue Service (IRS) to tax crypto brokers while monitoring mandatory reporting requirements. The goal is obvious: gradually tighten the screws before regulating uncharted territory like any other capital market. However, the bill is intentionally vague with regard to market participants considered to be brokers under the new law. Naturally, frenzy ensues as miners scramble to define the meaning of a broker in an extremely complex and unorthodox market mechanism. It is clear that prominent lawmakers, like Senator Elizabeth Warren, are the main driving forces behind bringing the leash to the emerging market.

In addition, the United States Security and Exchange Commission (SEC) has commented on the long-awaited intervention of the Treasury in the crypto market. Virtual currencies have reportedly emerged as a key tool for tax evasion in the United States. Therefore, much of the lobbying to change the tax provision of the infrastructure bill is aimed at limiting the rigor of enforcement rather than simplifying vague terminologies. Additionally, the Treasury Department has also been active in discussions about the financial stability of Stablecoin – crypto assets indexed to the U.S. dollar and other fiat currencies. While extreme volatility is not a risk in this scenario, federal agencies – in particular the Financial Stability Supervisory Board (FSOC) – have been keen to impose tighter regulations on the market with more than $ 120 billion. dollars in circulation. The movement has been swift since the tax provision made its way into Senate debate. The main intention of regulating stablecoin – particularly Tether – is to mine the market, primarily because the sector acts as an unregulated money market mutual fund holding huge amounts of corporate debt. A fall in prices is enough to trigger a turmoil in the fixed income markets, posing a financial threat to the entire market. Thus, the FSOC should soon be mobilized to probe and regulate the market as it continues to grow.

The crypto world has been cited by global lenders such as the IMF as a haven for money laundering and tax evasion. Such markers could lead to negative credit scores and ineligibility to secure investments and aid programs, especially when debt-ridden countries like El Salvador manage without any fixed legal framework. However, with broader regulation, such as measures taken by the United States and Ukraine, the risk could be minimized. Another area is to initiate with experienced investors before gradually easing market restrictions for retail investors. A prime example is Germany which recently allowed institutional investors to invest up to 20% of their holdings in bitcoin and other crypto-assets. While this portion still totals billions of dollars, these skillful institutional investors are sufficiently trained to manage and oversee trillions of dollars in a wide variety of capital markets. In addition, these large institutional investment firms are already subject to strict regulatory requirements and, by default, are therefore required to consciously maintain cautious positions.

In my opinion, the crypto market is the financial future of the technological utopia that we aspire to build. The smart choice, therefore, is to learn the system down to its spine. Correct gaps and irregularities while monitoring experienced professionals participating in a free market. Outline and modify legal aspects and a financial framework along the way. And gradually let the market settle in like second nature.