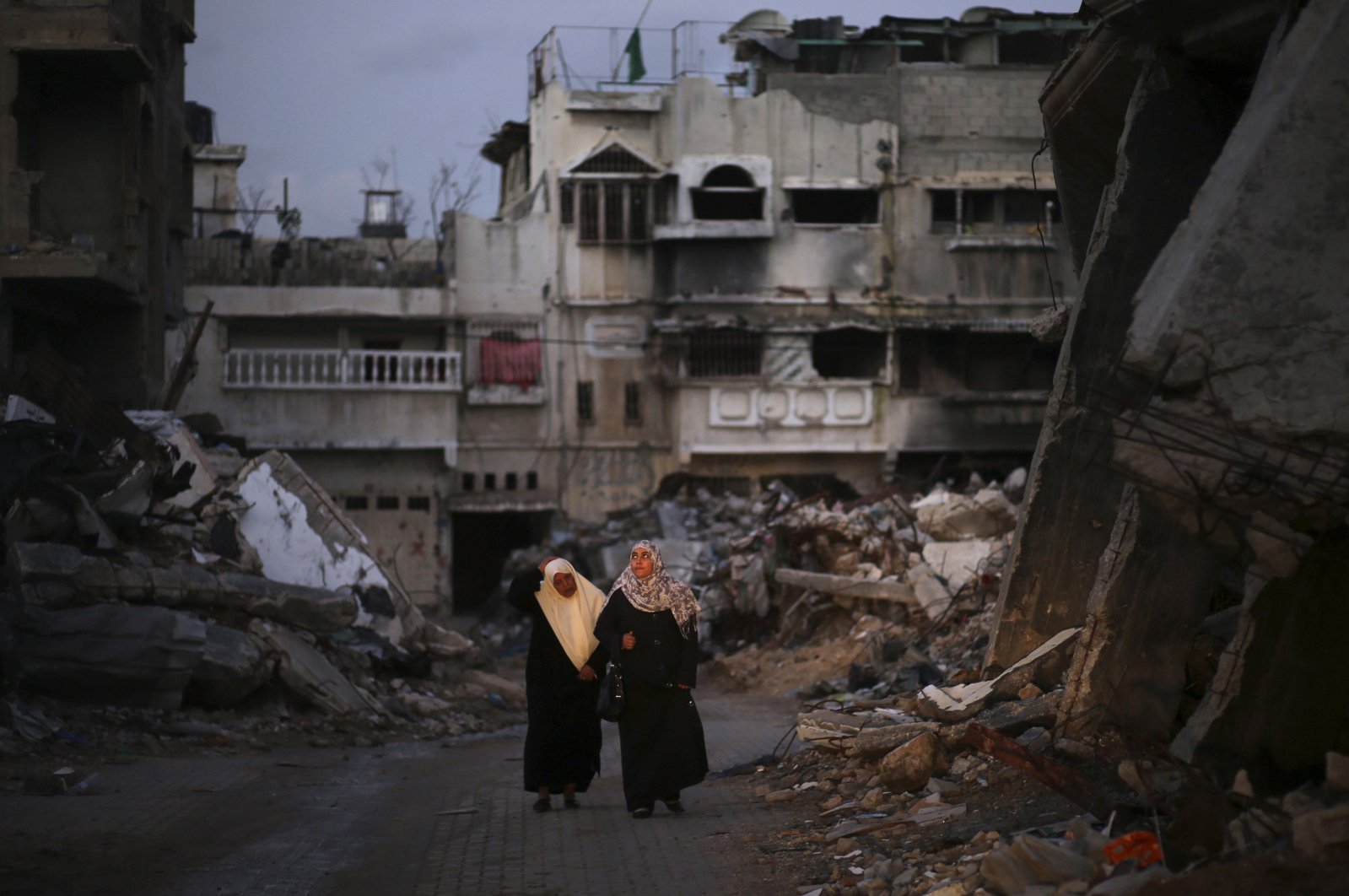 After dropping out of school decades ago, Jihad Battu, an 85-year-old Palestinian woman, managed to get her bachelor’s degree in religious studies.

Battu was born in 1936 in Nablus, West Bank, in the midst of a Palestinian uprising demanding an end to Jewish migration to Palestine. She was named Jihad by her family, an Arabic name meaning “to fight or fight against the enemy”.

Jihad attended school in his hometown of Mujaydil near the city of Nazareth until 1948, when Palestinians suffered mass evictions from their homes and towns under attack by Jewish gangs. The same year also saw her mother’s illness, forcing the little girl to drop out of school.

In 1954, Jihad married and gave birth to five children. However, his passion for studying and learning never wavered. She managed to take several language courses in Arabic, English and Hebrew, as well as math lessons. At 81, the Palestinian woman was still full of enthusiasm for studies. She decided to enroll in college to graduate from college and wear a graduation gown.

In an interview with a local website, Jihad said she chose to study Islamic Sharia for her love and commitment to Islamic traditions and rules. â€œI studied hard and for long hours at night,â€ she said.

At 85, Jihad saw his dream come true by earning his bachelor’s degree and wearing a graduation gown. “I will teach what I have studied to the people around me. What is the benefit of science if I keep it to myself, I want to teach others so that they can benefit from it as well?” the 85-year-old said.