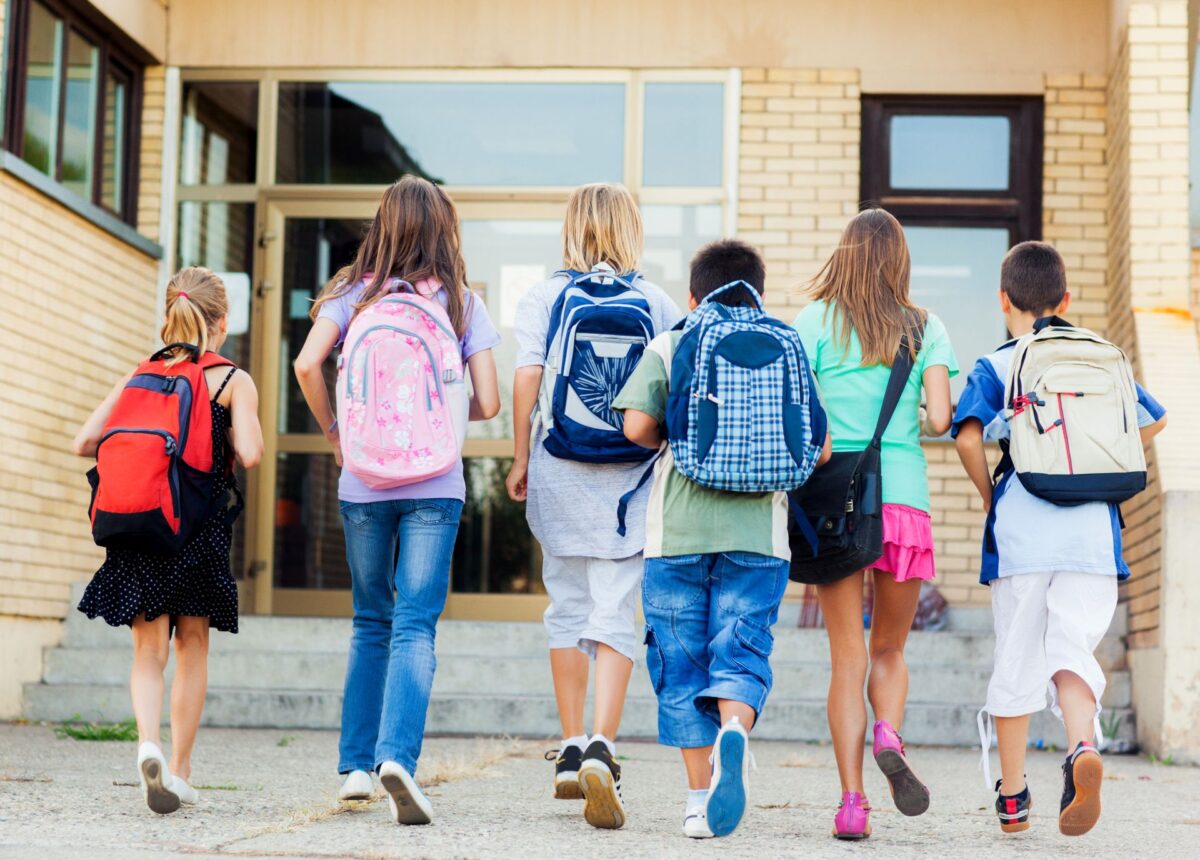 Aging has its compensations. One is institutional memory. Having been brought up in a time when “Western Civilization” was not a trope to be spat out like a bad oyster, I was free to absorb the cultural glories of the past without shame.

In my public high school in Toronto, Latin was compulsory. I liked him enough to enroll in a specialized university program called “Latin, with an English option” (which included a year of studying Greek). We were already a small cohort, but there was no stigma attached to studying the classics.

The wheels of history have turned. My liberal upbringing focused on “the best that was thought and said” in our cultural canon. A few decades later, radical leftists were chanting “Hey, hey, ho ho, Western Civ must go.” And, step by step, it is progressing.

The drastically diminished field of classics in academia is now distinguished by calls from within for its abolition – on the now familiar grounds of racism, sexism and colonialism. Wise intellectuals lament the “cultural genocide” of native peoples by white settlers. But they are perfectly comfortable with the progressive cultural suicide represented by such an amputation of the foundations of our own civilization.

If there is any hope for a traditional approach to teaching the cultural scaffolding of Western civilization to the next generation, it has to happen at the K-12 level. Universities are completely captured by radical theorists of race and gender. But then, so are public schools. This leaves expensive private schools (some of which are themselves captured, so caveat emptorlisten)) or charter schools, which are free public schools operated by autonomous, nonprofit organizations with distinct philosophical or educational orientations.

In the United States, the charter school movement of the 1990s is revolutionizing early pedagogy. As of the 2017-18 school year, there were 7,193 charter schools in 44 states, plus the District of Columbia, or 7% of all schools, serving 3.1 million elementary and secondary students .

In Canada, by contrast, only one province, Alberta, allows charter schools, and until recently when the cap was removed, its 1994 legislation only allowed 15, which serve some 10,000 students. . Canadians are no more enthusiastic about public education than Americans, but it seems they are not ready to fight a political battle for choice as Americans have. Too bad, because charter schools overall offer much better value than schools in the public system.

In a meta-study of 44 studies of charter schools in Alberta, the Fraser Institute found that, taken together and controlling for socioeconomic differences, charters produce improved scores, particularly for certain disadvantaged groups, and lead to more benchmark realizations. Charter schools in Alberta offer a variety of mandates, including “direct instruction,” programs for gifted students, and others with a focus on the arts, sciences, singles, or at-risk youth. A discipline-focused multi-campus charter called Foundations for the Future is the top-performing school in the province, with a waiting list of 14,000.

Three new charter schools are opening this year. One will focus on science and mathematics; one will specialize in agriculture for professional vocations; and the third, which particularly caught my attention, the Calgary Classical Academy, will serve children from kindergarten to grade 6 for the time being, but plans to expand to high school in Calgary and hopefully later in Edmonton . Virtually by word of mouth – the mainstream media did not report on the project – CCL enrolled 250 of its 300 students.

The principles of the CCA will be found uplifting by those of us who believe that education should build character and civic responsibility, for example: “The highest aspiration of education is to foster excellence moral. Our goal is to help students cultivate mind and heart, impart the love of virtue, and adopt the habits of temperance and self-control that will enable them to lead good, healthy, and useful lives. And: “We understand that structure and high expectations are not incompatible with the spirit of leisure or the pursuit of freedom, but are a prerequisite.”

Progressives will no doubt find words like “virtue,” “excellence,” “self-control,” and “high expectations” as code for imperial paternalism. But it’s good. Progressives have at their disposal an entire school system that shares their point of view. Critics say it is elitist, yet CCA’s student body is a diverse group, with no dominant ethnic group. In fact, Nigerian children form a plurality.

I spoke with Caylan Ford, CCA Founder and Chairman of the Board, for whom this school is a (second) dream come true. As a teenager, this dynamic young mother of two devoted herself to the study of totalitarian regimes and the problem of political and philosophical evil. She has worked extensively with dissidents, refugees and exiles from authoritarian or totalitarian regimes, some of whom had been imprisoned and tortured for their beliefs. (In exchange, she told me, she had the honor of being perhaps the youngest Canadian to be blacklisted by the Chinese Communist Party at age 16.)

Ford’s first dream was to combat the pervasive signs of the totalitarian mindset, as exemplified by “cancel culture”, through the political process. However, while campaigning – apparently successfully – for the United Conservative Party in 2019, she herself suffered a devastating cancellation by political actors encouraging an anonymous malcontent with an ugly history of false allegations.

Ford’s ordeal would have forever dashed any hope of public service for most of us. Instead, she banded together and, joined by an alpha team of like-minded contrarian drummers, achieved a second, and likely far more influential, dream with the CCA.

The program is rich in content, albeit with a more diverse, but still merit-based canon that reflects the evolution of our nation; it can be consulted on the CCA website. All studies will be imbued with an explicit commitment to telling the truth (yes, objective truth is a “given” at CCA) in “a smartphone-free environment, with minimal and deliberate use of screen-based technologies.” Ford says she is “blown away by the quality of our administrative and teaching staff.” Teachers applied from Ontario, Quebec, Saskatchewan and British Columbia in Canada, as well as Australia, China and the United Kingdom. Many of them have doctorates or doctorates in philosophy.

Like many dreamers, Ford’s vision was based on concern for the future of his children. “I would like them to develop moral and intellectual discernment, so that they can distinguish between right and wrong, right and wrong, beautiful and ugly,” she said. “I want them to have the ability to resist fashionable ideologies.”

Shouldn’t we all want such an education for our children? The public school system offers children “fashionable ideologies” and not much more. Why don’t parents harass politicians in every province to get charter schools? Good luck to the CCA, and may its tribe grow.

Barbara Kay is a columnist and author. His latest writing project is co-authoring with Linda Blade the book “Unsporting: How Trans Activism and Science Denial are Destroying Sport”.