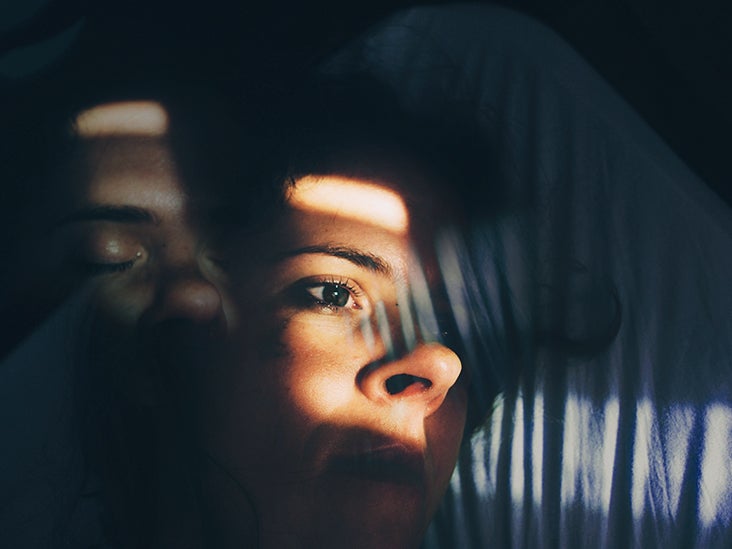 PTSD and bipolar disorder have several overlapping symptoms and many people have both. Here’s how to tell the difference.

Diagnosing post-traumatic stress disorder (PTSD), bipolar disorder, or both can be trickier than it seems.

Both conditions have overlapping symptoms, making it more difficult to get the correct diagnosis and the best treatment. It is also possible – and quite common – to have both conditions.

Although even the most experienced doctor may not find the correct diagnosis immediately, each condition has distinct characteristics.

Understanding the key differences between PTSD and bipolar disorder can help doctors find the best diagnosis so you receive the most helpful professional support.

According to the Diagnostic and Statistical Manual of Mental Disorders, 5th Edition (DSM-5), PTSD is classified as a trauma-related disorder and bipolar is a mood disorder.

PTSD begins after a traumatic or very stressful event.People with PTSD may relive the event, avoid situations that remind them of the event, and experience a state of hypervigilance when faced with reminders of the event.

Sometimes they can sense danger when it’s not there, which can also cause a stressful reaction.

PTSD does not share the main symptoms of mania, which include high energy, increased self-esteem, and feeling rejuvenated even after lack of sleep.

But some PTSD symptoms overlap with mania, including irritable moods and engaging in behaviors that can lead to adverse consequences.

Bipolar disorder and PTSD can coexist with depression. The specific signs and features of these conditions may overlap, including:

Unlike bipolar disorder, the symptoms of PTSD are related to trauma:

PTSD and bipolar disorder can involve insomnia and sleep disturbances that can impact your ability to get a good night’s sleep, but in different ways.

For example, someone with bipolar disorder may experience mania (high energy and restlessness), keeping them awake at night. People with PTSD usually do not experience episodes of mania, but may still experience insomnia.

It is possible to have PTSD and bipolar disorder. Living with both conditions is quite common.

According to a 2020 study of people with bipolar disorder, 72.3% of participants said they had experienced a traumatic event. About 37% of people in the study also reported a diagnosis of PTSD.

A 2017 review of published research found:

Research has not shown that PTSD causes bipolar disorder, which is usually genetic. But trauma can be a risk factor. According to experiencing a traumatic event in childhood can increase the risk of developing bipolar disorder.

Trauma can certainly induce enough stress to trigger an episode of bipolar disorder, but only in someone predisposed to bipolar disorder, says Dr. Alex Dimitriu, founder of Menlo Park Psychiatry & Sleep Medicine in California and BrainfoodMD.

People with parents with bipolar disorder or a personal history of bipolar disorder may begin to experience mood cycles due to significant trauma, stress, substance use, or sleep deprivation.

Bipolar disorder is one of the most misused terms in mental health.

People use the term “bipolar” to describe the typical swings from good to bad days, “so it’s no surprise that PTSD with its high moods and anxiety can also be lumped into this category,” says Dimitriu.

“I emphasize to all of my patients that a true bipolar diagnosis involves mood states that last for days and involve changes in sleep and energy. Clusters of regrettable behaviors are another marker to explore for bipolars. Mood tracking helps here,” he suggests.

Also, it can be difficult for those who have experienced trauma to talk about it.

If a medical professional is unaware of a person’s history of trauma – a key distinction between PTSD and bipolar disorder – then the many overlapping symptoms could point a diagnosis in the wrong direction.

There are options for treating PTSD, including:

Individual psychotherapy may include:

Psychotherapy is often an important component of treatment, as it can be difficult to live with frequent mood disorders. Psychotherapy can help a person with bipolar disorder learn to manage their symptoms, maintain a lifestyle that promotes mood stabilization, and prevent the recurrence of mood episodes.

At first glance, PTSD and bipolar disorder may seem similar, but there are many differences between these conditions. Knowing these can help you fully share your symptoms and possible trauma history with your healthcare provider.

It is common for individuals to have both conditions. It is also possible that these conditions trigger the other.

It is therefore essential to find the right diagnosis to receive the most effective care. Regardless of your individual experience or diagnosis, you don’t have to try to improve yourself. Help is there for both conditions.