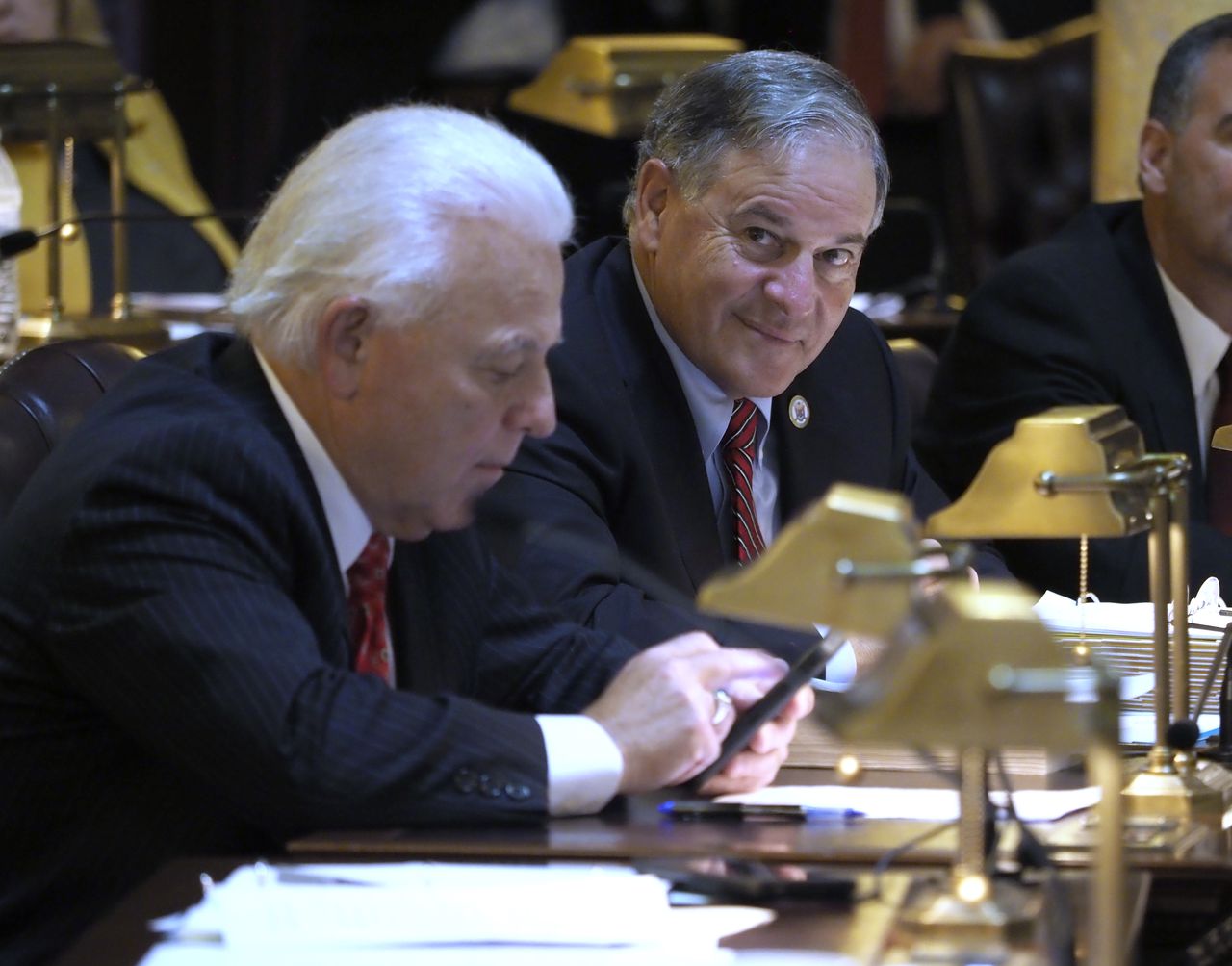 Gov. Phil Murphy is expected to sign the bill Thursday morning after months of closed-door negotiations with fellow Democrats who control the state legislature. The final budget increases state spending by more than 9% over the previous year, fueled by an unprecedented tax windfall of more than $9 billion.

Note to readers: if you purchase something through one of our affiliate links, we may earn a commission.