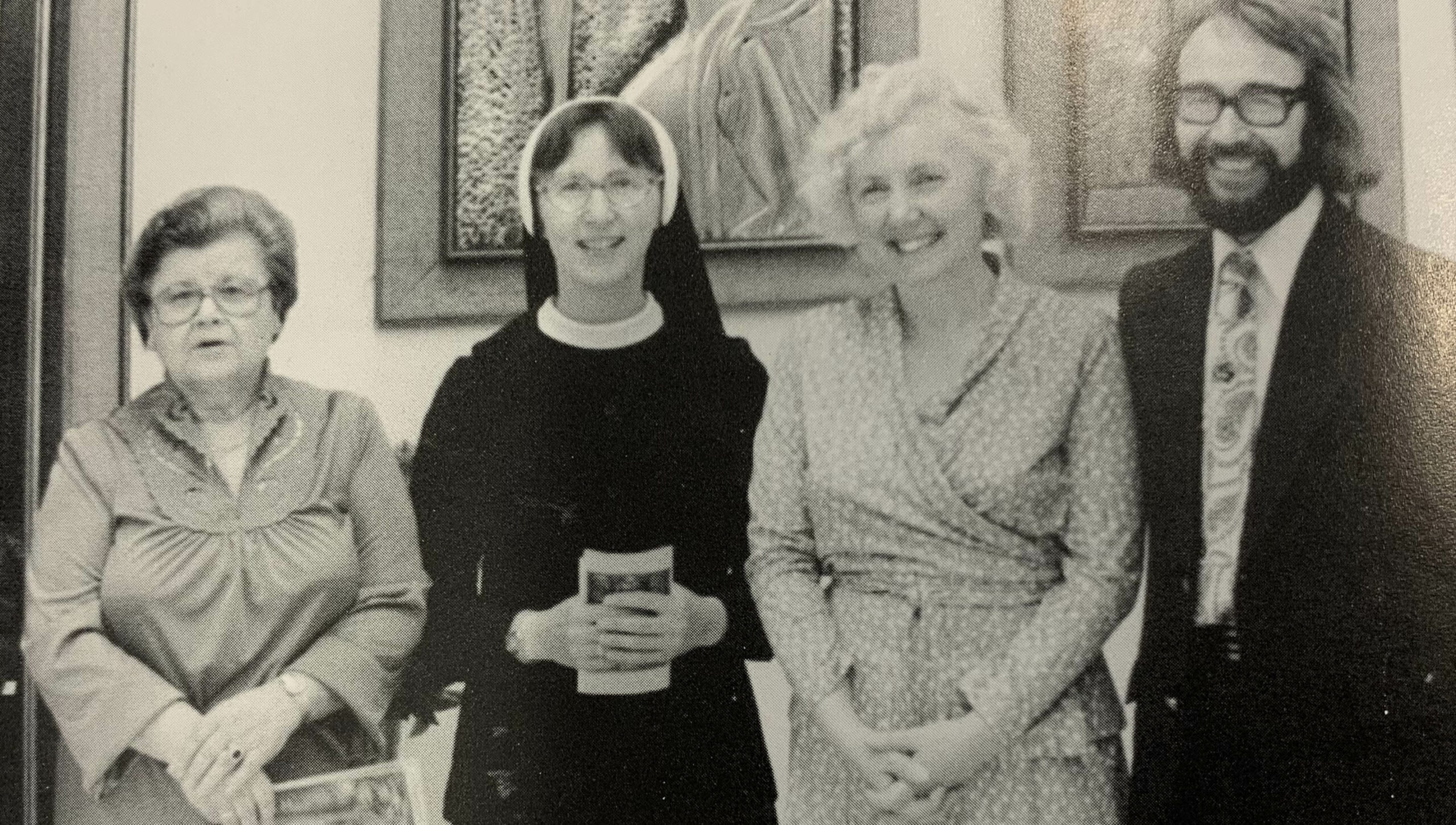 Sister Miriam Claire Kowal served as President of Manor College from 1976 to 1985.

It is with great sadness to share that on September 16, 2022, after a brief illness, Sister Miriam Claire Kowal passed away at Holy Redeemer Hospital in Meadowbrook, Pennsylvania.

Sister Claire served as president of Manor College from 1976 to 1985, the second longest-serving president in the institution’s 75-year history.

“Sister was someone who considered today, not just one day, but a piece of the whole timeline of the Kingdom of the Lord, which is forever,” said Dr. Jonathan Peri, president of the Manor College. “She viewed today and today’s challenges as small steps; small moments when we can make a big difference by sharing our compassion and care universally now and across the timeline of our lives.

Born in Auburn, NY, in 1935 to Michael and Justine Orysik Kowal, Sister entered religious life at the age of seventeen. The multiple orientation of his life’s mission began to evolve in the long tradition of the Order of Saint Basil the Great. After earning a Bachelor of Arts and a Masters of Education from Duquesne, University of Pittsburgh, Pennsylvania Sister spent several years as a teacher at St. George School in New York.

From 1962 to 1972, she served as Director of Admissions and Registrar at Manor College; from 1972 to 1976, she served as the college’s academic dean. Always eager to do more than meet the minimum requirements of any task assigned to her, Sister excelled at her job, inspiring those around her to achieve greater goals and dream greater visions.

As president of Manor College, several new initiatives were launched to raise awareness of the college and make it more competitive with other higher education institutions in the Philadelphia area. In addition, she sought and achieved new goals to increase and improve her multi-faceted sense of mission. Among these was to preserve and perpetuate Ukrainian culture, values ​​and traditions and to this end together with Dr Ivan Skalchuk, Dr Stefania Pushkar and Sister Dia Stasiuk they established the Center Ukrainian Heritage at Manor College.

Participating fully in the life of her religious community, she sat on numerous chapter committees, both in the province and in Rome, and in 1985 she was elected provincial superior. It was during her ten-year tenure as Provincial that the Chapel of the Holy Trinity was built and the Center for Basilian Spirituality was established. Sister Miriam Claire also re-established ties with the Sisters of Saint Basil in Ukraine shortly after the country’s independence was proclaimed in 1991.

In 1995, the mission of the Sisters brought her to Canada where she obtained a certificate of university studies in theology, with a specialty in Eastern Christian studies, from Saint Paul University in Ottawa.

In 2006, Sister was elected Superior General of the Basilian Sisters worldwide, serving until 2012. Sister has traveled the world, personally visiting each Basilian Sister. Returning to her own province at Fox Chase, her sister again served as Superior of the Mother House until 2021.

Sister will be missed by the Sisters of Religious Life, as well as by her brother David, her nephews and nieces.

All services, unless otherwise specified, are held in the Holy Trinity Chapel of the Sisters

Consent: Wednesday, September 21 after the liturgy at Saint-Basile cemetery