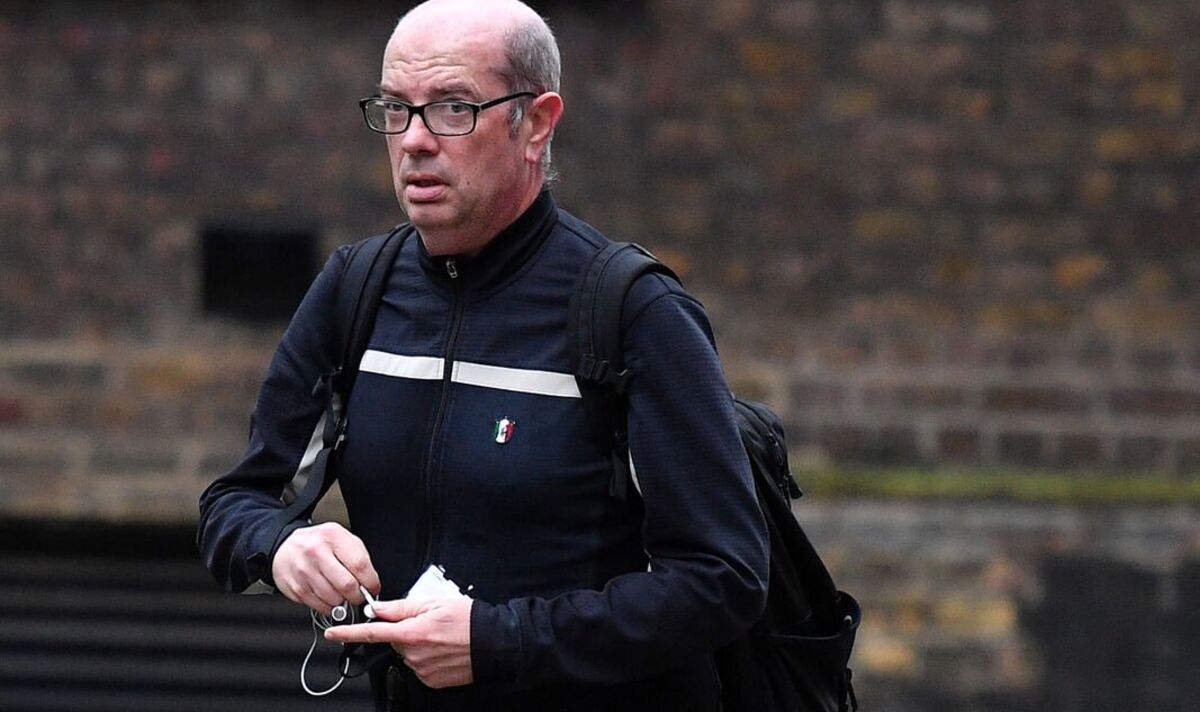 Removing the rest of HS2 could save ‘a tenth of the necessary spending cuts’, says expert | Politics | New

Former Downing St transport expert Andrew Gilligan argues that any sections of HS2 where construction has not yet started should be cancelled.

Mr Gilligan says stopping HS2 in its tracks would prove popular and could ‘achieve almost a tenth of the required spending cuts’.

Its Policy Exchange report says leaving nearly half of HS2 unfinished would free up money for better programs that could help more people faster, while reducing the need for cuts to public services.

Mr Gilligan described HS2 as ‘Britain’s biggest infrastructure mistake in half a century’.

He said: “The combination of rising costs and falling public spending means that if HS2 continues as planned, it will eat up much of the rest of the public transport budget, causing terrible damage to services that most people actually use, need and want, and which could do so much more for economic growth, reducing carbon dioxide and reducing traffic congestion.

Mr Gilligan, who worked on the project at No 10, said scaling back the controversial rail project could save “£3bn a year by 2027-28”.

Support for bringing down the curtain on HS2 also came from former Work and Pensions Secretary Esther McVey.

She said: “It has been obvious to some of us for a long time that HS2 is a white elephant with costs out of control, and more likely to benefit London than the north. The government cannot raise taxes and not abandon this pointless project.”