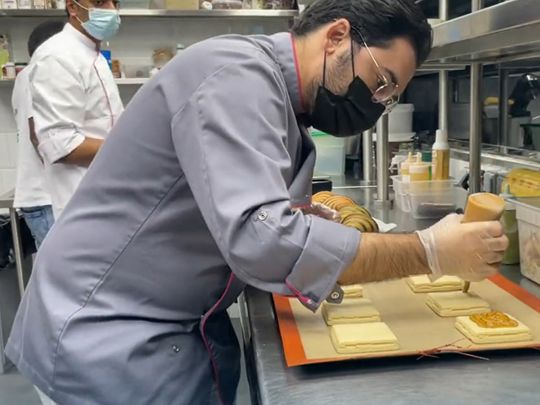 Dubai: A Saudi engineer became the owner of a restaurant chain in the Kingdom after changing careers to become a chef, local media reported.

His passion for preparing different dishes started when he was a child.

While the food is warm, the concept is sophisticated, a perfect blend of the owner’s passion and his engineering background. It was Al Wael’s dream that came true after successfully opening several restaurants across the Kingdom.

Al Waeli had no formal training in the food industry before starting to work in his own restaurant more than seven years ago after graduating from college.

The transition from engineer to restaurateur was completely calculated and he knew it would take him some time to build a successful food business.

â€œThe cuisine is no less important than the other specialties and is based on scientific bases. I decided to enter the culinary field in 2014 after graduating, â€said Al Wael.

Motorists forced to sleep in their car after power failure

Five Mistakes WCW Made That AEW Should Avoid