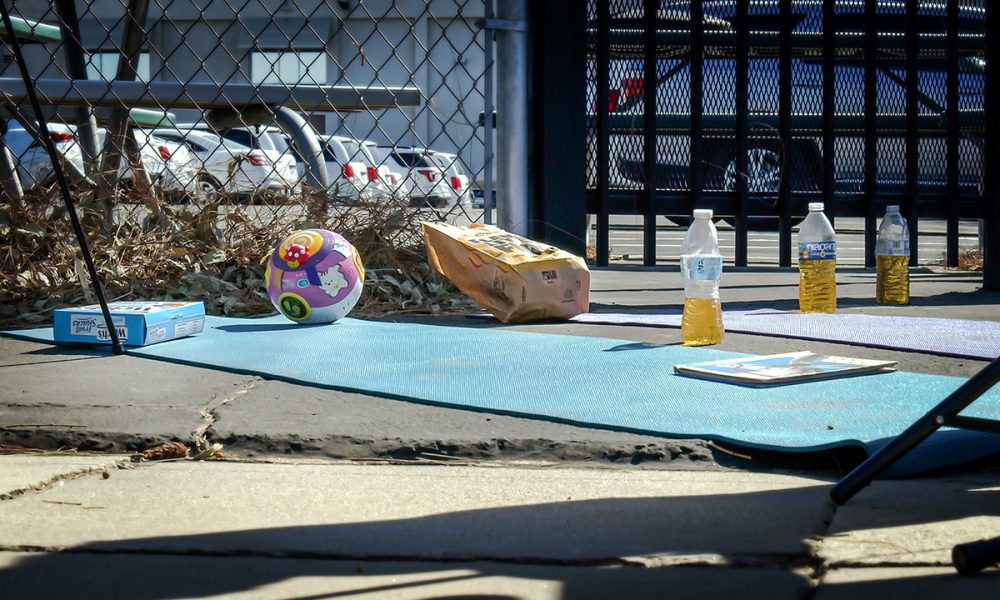 At a press conference, they documented that minors in the custody of Fresno County Child Protection Services face harsh, dangerous and unsanitary conditions.

Social workers represented by Service Employees International Union Local 521 provided testimonials, photographs and frontline stories and demanded solutions to what they described as a “crisis.”

The conditions were first revealed earlier this week in a story from Fresno Bee.

The children concerned are awaiting new homes after being removed from their parents’ care.

The photos show children sleeping on mats on conference room tables and floors amid urine-filled water bottles. Broken glass and strewn objects were also depicted. One of the photos showed two policemen at the back of the room monitoring their living conditions.

The photos were taken at the CWS office on L Street in Fresno – the main hub for child welfare services in Fresno County.

At the forefront of these explosive revelations was Lorraine Ramirez, a veteran social worker in the Fresno County Department of Social Services.

Ramirez became moved as she described the difficulties young children face while in detention.

“I have grandchildren and my sister adopted two children from DSS,” Ramirez said. “I couldn’t imagine that they were placed in this type of condition – it breaks my heart.”

She shared that often these young children and teens have nothing healthy to eat and are given quick meals like McDonald’s pizzas and burgers.

“The lights don’t go out, they’re on 24/7,” Ramirez said. “Some children need showers and the department has failed to meet those needs.”

Minors sleep on thin yoga mats and others try to injure themselves or threaten staff, she said.

Ramirez then shared a letter given to him by a former youth in CPS custody. In the letter, the youngster says her experience with CPS has been good and bad, but being stuck in the building would trigger mental health issues.

Who is at fault?

Like many other underfunded social services, the Fresno County child welfare system is understaffed. Thus, social workers perform an exorbitant amount of work that goes largely unnoticed and unappreciated.

As the workload builds up, their piles of non-crisis referrals also increase. Today, social workers are demanding more staff and better training. In addition, they want better working conditions and better wages. All of these things are needed to end the crisis, social workers said.

Social worker Hector Cerda said the agency’s condition had been unmanageable for some time. He called on the Fresno County Supervisory Board to do the right thing. Without better leadership, he said, nothing will change.

“These conditions are all unnecessary and social workers are tired of turning a blind eye,” Cerda said. 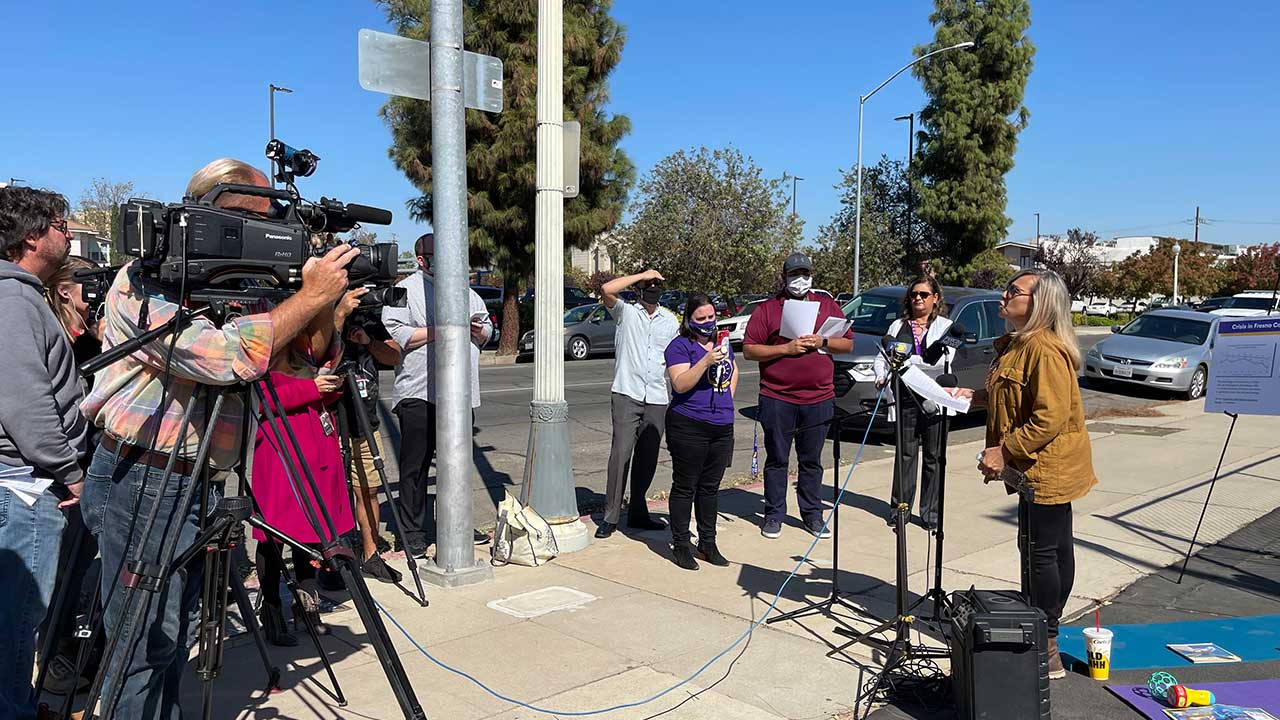 About an hour before the protest, Assembly Member Jim Patterson (R-Fresno) said dire conditions were “painfully evident” and called on Gov. Gavin Newsom and state agencies to improve conditions in the city. youth.

However, his comments were often muffled by the voices of disgruntled social workers.

Rousseau said he wanted to apologize to at-risk children and social workers. He then addressed the issues in part with a focus on the pandemic and the state’s lack of funding.

But social workers stressed that the lack of adequate supplies and shelter for children predated the pandemic by at least 20 years.

“Someone dropped the ball and maybe someone needs to be fired,” said Cerda, who called for an investigation into the department’s senior management.

In the end, Rousseau admitted that more should have been done by the county to meet the needs of these children. Going forward, he said, the county will take the necessary steps to rectify the situation.

“It breaks my heart,” said Rousseau, who admitted the conditions are inexcusable.

For the future, serious help and attention is needed

“Social workers are tired of watching this neglect happen,” Ramirez said. “We take the neglect of the department, but we are adults, these are children.”

The county will continue to place minors in the CWS office on L Street while leaders find a way to find temporary accommodation. A new CWS facility in Clovis is expected to open at the end of November.

The Naples Film Festival offers a bit of everything