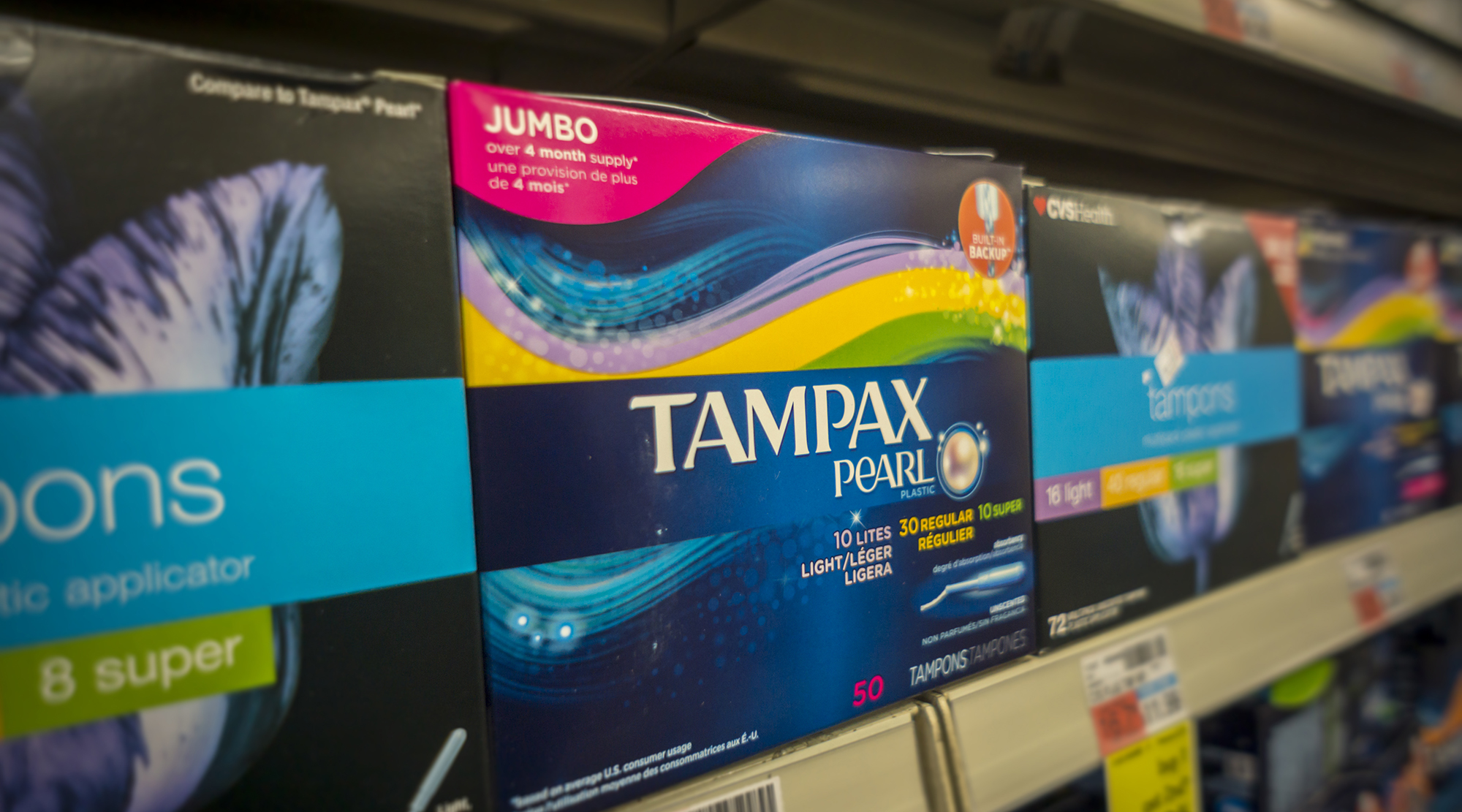 Major retailers and manufacturers acknowledged the shortages this week, confirming complaints that have been circulating on social media for months. The issue captured national attention this week after an article in Time called the shortage of tampons and sanitary napkins “no one is talking about it”.

“I haven’t seen any product in stores for months,” said one user on Reddit. “I ordered my tampons from Amazon and got scammed.”

Tampon prices have risen significantly — nearly 10% from a year ago, according to Bloomberg. But an Amazon spokesperson denied price hike rumors, saying its policies “help ensure that sellers set competitive prices for their products”, and that the company actively monitors prices and removes offers that violate its fair pricing policy.

The shortages appear to stem from supply constraints around key materials like cotton and plastic, which are also used in personal protective equipment, and have been in high demand since the start of the pandemic. The war in Ukraine has further tightened supply as both Russia and Ukraine are major exporters of fertilizers, which are used for growing cotton. A drought in Texas didn’t help either.

Raw material shortages and supply chain bottlenecks are not unique to vintage products, but much like the shortage of infant formula in the United States, there is an unrelenting and urgent biological demand that cannot be easily replaced. People who are on their period can’t just wait for the shelves to be restocked.

“Getting raw and packaged materials to where we need to get them continues to be expensive and highly volatile,” Procter & Gamble chief financial officer Andre Schulten said on a recent earnings call.

When Time asked Procter & Gamble, which owns popular brands Tampax and Always, about the shortage, a company spokesperson blamed the surge in demand linked to an advertising campaign featuring comedian Amy Schumer.

Since the ads launched in July 2020, “retail sales growth has exploded,” the spokesperson told Time.

Of course, blaming Schumer’s ads doesn’t explain why other brands are also hard to find. A P&G representative told CNN Business on Thursday that the Tampax team “is producing tampons 24/7 to meet the increased demand.”

“We understand that it is frustrating for consumers not to find what they need,” the P&G spokesperson said in an email. “We can assure you that this is a temporary situation.”

As headlines about Schumer’s comment circulated this week, the comedian, who went public about her hysterectomy last year, responded with a quip on social media.

“Whoa, I don’t even have a uterus,” she wrote on Instagram Thursday under a screenshot of a caption that read, “Why Amy Schumer Blamed for National Tampon Shortage.”

Representatives for Schumer did not respond to a request for comment.

Walgreens and CVS said they are aware of shortages of tampons and other menstrual products in some areas and are working with their suppliers to ensure they can restock as soon as possible.

The shortage of tampons shares difficult parallels with the shortage of infant formula, mainly in the unnecessary responses offered by men who are not directly affected by them. In both cases, the women say they are bombarded with comments – some genuinely offering help, others dripping with outrage at women’s alleged biological flaws.

“If we could imagine a world where men had to breastfeed their babies…the shortage of formula wouldn’t be so bad,” journalist Elizabeth Spiers wrote in an opinion piece for The New York Times. “In this alternate reality…the formula wouldn’t be stigmatized because it’s a choice that men would want to have available to them.”

I, too, sing of America – California Teachers Association