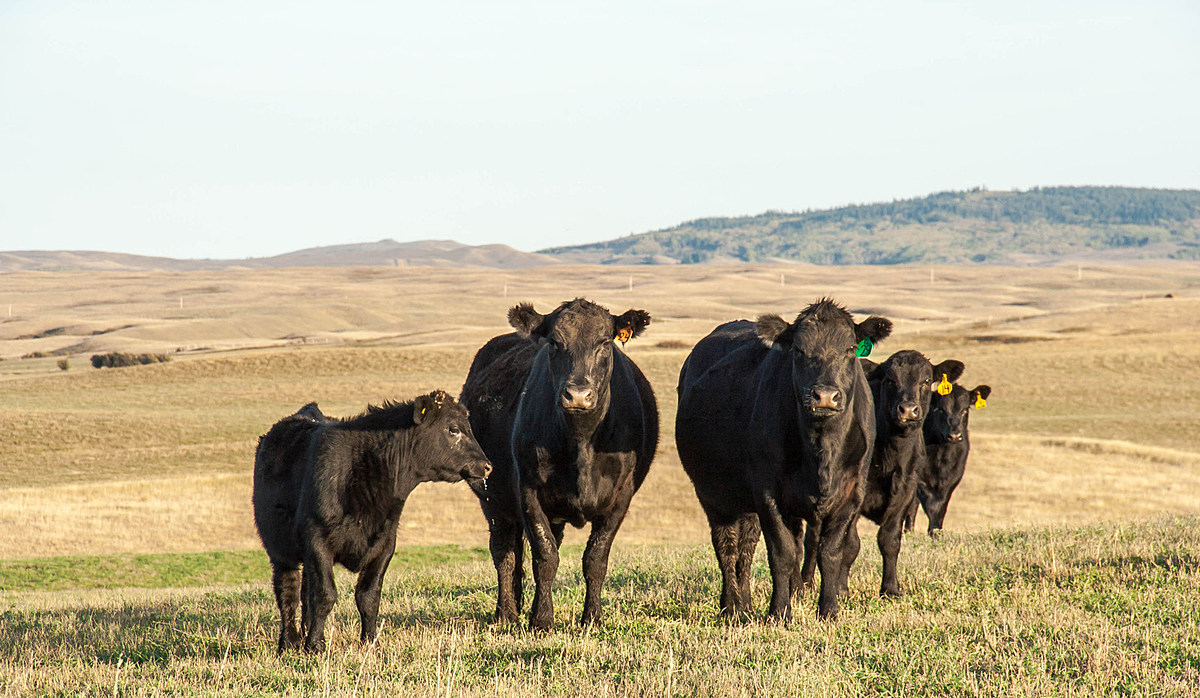 TB in cattle? The latest news from the Montana survey

The head of the Montana Livestock Department made several important updates at the Montana Cattle Producers Annual Convention and Trade Show this week in Billings.

One of the biggest issues that ranchers are watching closely is the report of tuberculosis (TB) in a cow from a ranch on the Montana Hi Line earlier this summer. Several adjacent ranches have had their herds quarantined, but the good news is that TB was not found in any of the adjacent herds.

Mike Honeycutt, general manager of the Montana Department of Livestock, gave me the last update Wednesday morning from the convention hall:

Honeycutt: So going back to the August period, we had an animal from Montana that was slaughtered in a federally inspected slaughterhouse in Minnesota. He had lesions which appeared to be TB, they were tested and confirmed for TB inside the animal. From there we had to rework. With this ranch, we did quite a herd test with this ranch. We have found positive animals in this resident herd. So that brings us to looking at all the neighbors, the neighbors, all those who graze together, all those who have provided animals to this herd, all those who have already received animals from this herd in the past five years. So where that leaves us today is that we have about 60 herds across Montana that are in quarantine pending testing to clear them out to make sure they don’t have TB in them. their herds. We did not find any TB outside of this initial positive herd, and we hope that continues. We have about 9,200 cattle to test, and we’ve reached about 4,500 here in the last few weeks.

Why is tuberculosis of such concern to livestock?

Honeycutt: It is a disease of great concern because it can be transmitted to humans. For the most part, I don’t think we have a big problem with our meat supply. But we want to keep it out of our cattle herd, because it can pass through dairy products, especially if you consume raw or unpasteurized dairy products. It is a vector for it to enter the human population. So whether it’s dairy cattle or beef cattle, we want to keep these herds of cattle free from tuberculosis.

I covered several other topics with Honeycutt and had fun with him talking about the Yellowstone TV show. Click below for the full audio.

WATCH: 30 Fascinating Facts About Sleep In The Animal Kingdom