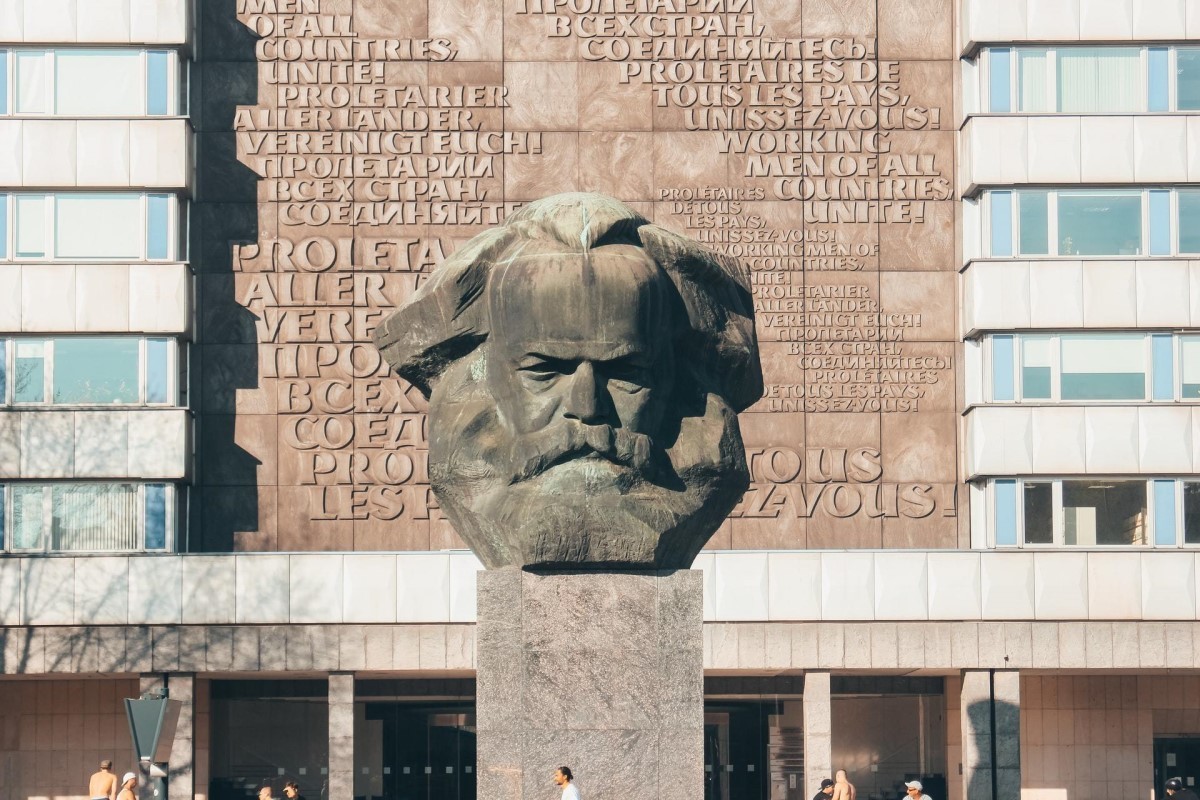 Karl Marx once explained that his purpose in life was to “dethrone God and destroy capitalism”.

Two weeks ago Gallup released the shocking results of a new poll showing the rise of godlessness in America. Although the poll showed that the majority of Americans still believe in a supreme being, the percentage of Americans without this belief has dropped by 6% since 2017. The current 81% of believers contrasts sharply with the 90+% of Americans who believed in God until 2011. Specifically, polls showed that this disbelief was almost exclusively among liberals and young people: “Conservatives and married adults saw virtually no change. The groups with the largest declines are also groups that are currently least likely to believe in God, including Liberals (62%), Young Adults (68%) and Democrats (72%). Belief in God is highest among political conservatives (94%) and Republicans (92%). »

This new poll reflects the influence of Marxist ideology on our young people across the classrooms, and we can expect this to increase alongside the growing acceptance of socialism. We have little time left to reverse this worrying trend.

First, Karl Marx was not only committed to ending capitalism, but was even more committed to impiety as a predicate of his “utopian” socialist system. Summarizing his life’s work, Marx proclaimed that his goal was to “dethrone God and destroy capitalism”. Notable early Marxists like Lenin were also outspoken opponents of God. After the Bolsheviks took power in Russia and founded the Soviet Union, these Marxist leaders soon established the “League of Militant Atheists” (also known as the “Society of Atheists”) with the motto: “The Struggle against religion is the struggle for socialism.” According to Marx’s theories, religion was part of the superstructure sustaining capitalism and the “original sin” of private property. As famous author and anti-Soviet dissident Aleksandr Solzhenitsyn on Marxism: “The world had never before known such organized, militarized, and willfully malevolent impiety as that practiced by Marxism. Within the philosophical system of Marx and Lenin, and at the heart of their psychology, the hatred of God is the main driving force, more fundamental than all their political and economic pretensions.

These figures are not surprising, given that even in 2016, studies found that openly Marxist professors vastly outnumbered conservative professors. Conservatives, especially Christians, are most likely to self-censor to avoid persecution at school by far. A multitude of articles have been written about the predominantly anti-Christian and anti-capitalist environment on college campuses.

The 20th century gave the world a chance to see the results of Marxism. All countries that have attempted Marxism have failed miserably. Not only in the catastrophic failures of Marxism with economics, but the destruction of life and liberty in general. It is estimated that over 100 million people died under Marxism. Beyond that, religious citizens have been crushed and pushed out of society, as Solzhenitsyn and many others have made clear. In the few remaining Marxist states, Christians remain a persecuted minority.

It is time for Americans, especially young Americans, to stem the tide. Let’s follow our Lord’s warning in Proverbs 14:34 that “righteousness exalts a nation, but sin is a reproach to all people.” Teach our youth to value righteousness and condemn Marx and his attempts to dethrone God.

Bill Connor, a retired Army infantry colonel, author and lawyer from Orangeburg, has deployed to the Middle East several times. Connor was the principal U.S. military adviser to Afghan forces in Helmand province, where he received the Bronze Star. A graduate of Citadel with a JD from USC, he also graduated emeritus from the US Army War College, earning his Masters in Strategic Studies. He is the author of the book Articles from War.