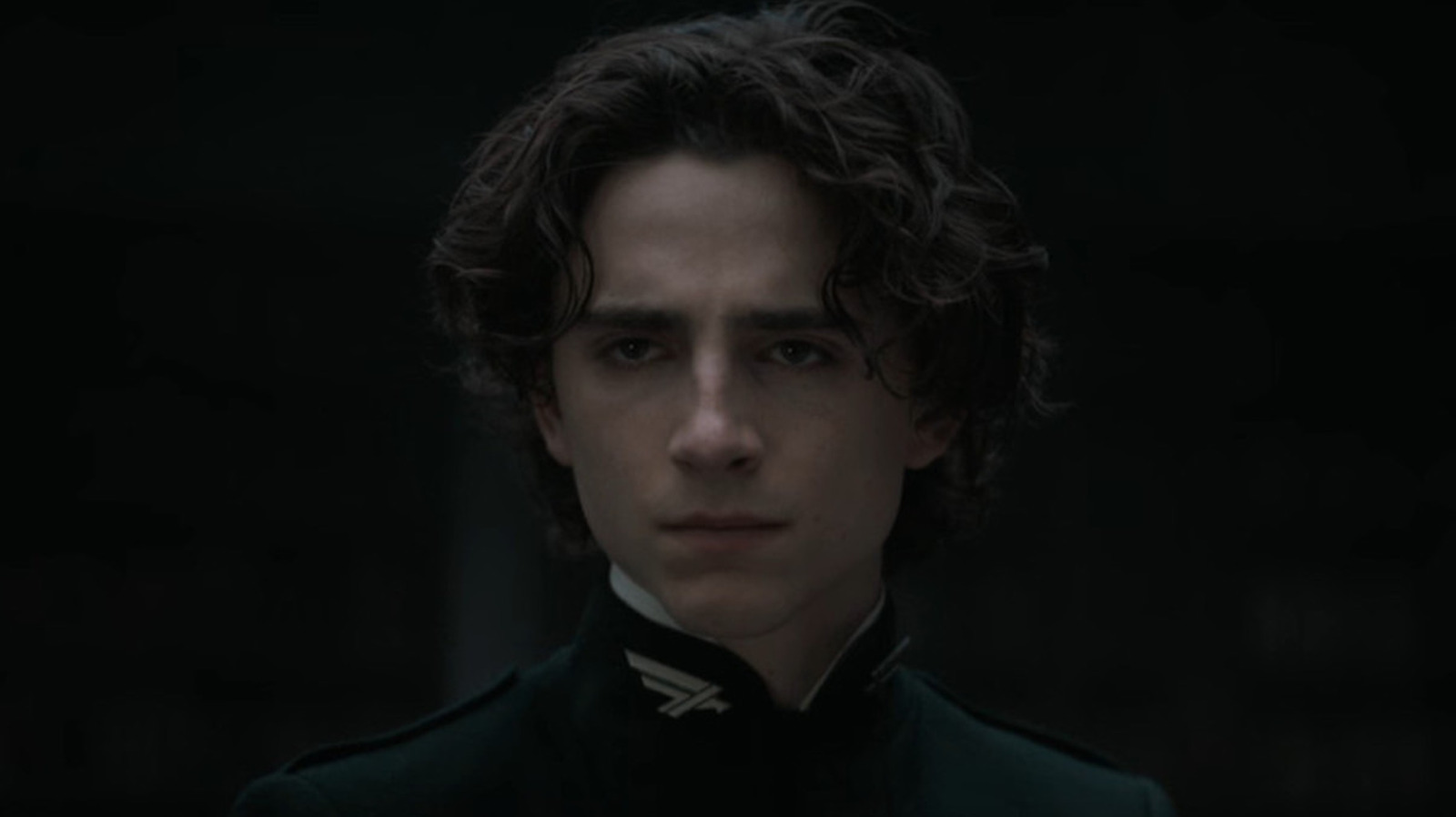 The most break-worthy moments in Dune

As the more guttural and guttural aspects of Hans Zimmer’s score work their way to the fore, we are taken to Saulusa Secundus, a desolate prison planet. With a harshness surpassed perhaps only by the conditions of Arrakis, the unforgiving environment of Salusa Secundus makes it an ideal breeding ground for the Sardukar, the Padishah Emperor’s elite military force. Hardened by the relentless planet, the Sardukar are the stuff of nightmares: boogeymen, armed to the teeth, with unwavering loyalty.

After the warm, cinnamon glow of Arrakis, the starkness of the cold-toned prison planet resembles an ice bath. We watch hundreds, maybe thousands, of Sardukar in armor kneel and accept a pre-war rite (blood, taken from crucified bodies, stained on frowning brows). Only, what war could they join? And given that it was the Emperor himself who granted control of Arrakis to the Atreides, how could this be relevant to Dune?

The mystery soon unfolds as Piter De Vries, the Baron’s emaciated Mentat, confers with a general Sardukar: the Baron has made a deal with the Emperor to use three battalions of the Imperium’s elite forces, to to snuff out the dreaded House Atreides. for real.

Mistakes at the airport that cost you money

Mistakes Everyone Makes When Frying Food