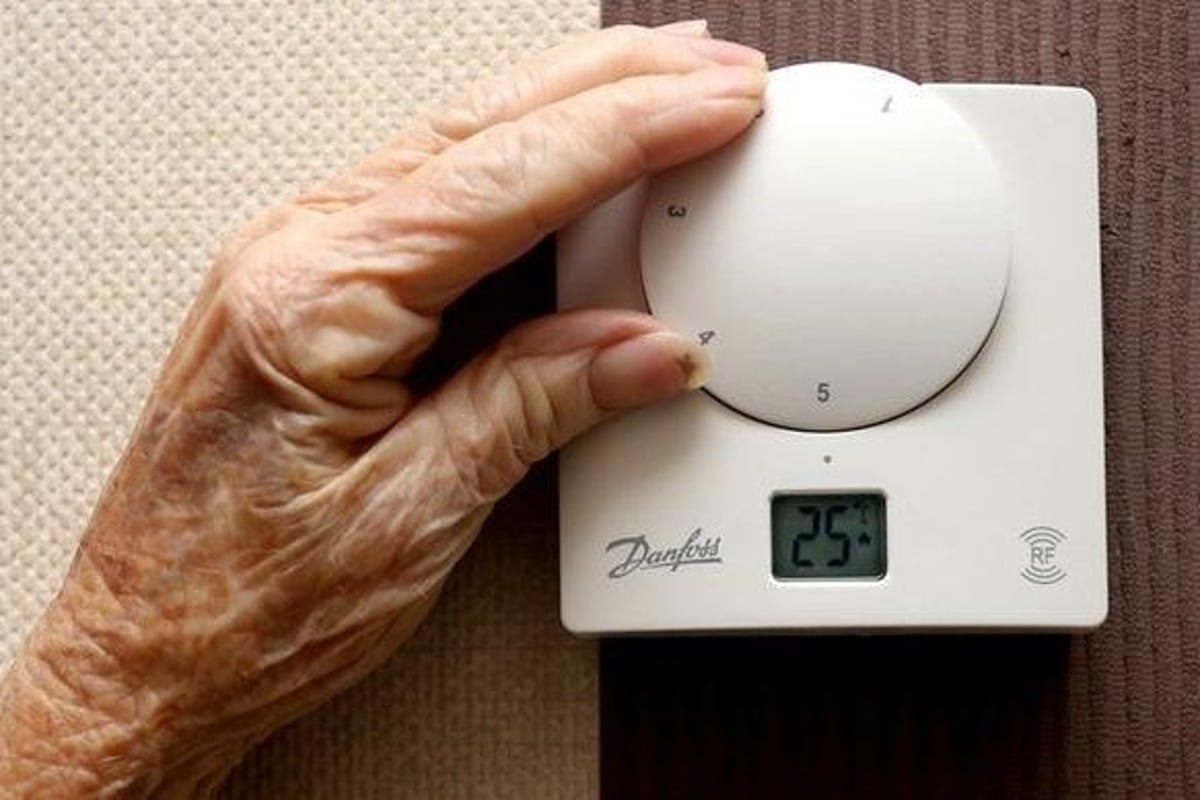 It was a joke. Or at least I think it was. However, what is certainly not remotely funny is the fact that the absolutely terrifying cost of keeping our bedrooms warm and the lights on this winter is already causing anxiety in almost every home in the UK .

Except, it seems, in Westminster, where politicians seem more interested in which of two lackluster candidates, Richmond MP Rishi Sunak and Leeds-educated Liz Truss, will end up as leader of the Conservative Party, and by default Prime Minister .

Register to our daily newsletter

In the cacophony of arguments that characterized their televised town hall debates and constant back-and-forth, I did not hear any of them – or to be fair, any other politician, of any party – take into account our extremely serious concerns about the cost of living.

The government has been warned about fuel poverty.

As Parliament settles into summer recess, only returning – unless absolutely urgent – ​​on September 5, we face our problems alone, without a firm hand at the helm. Rather, it’s up to consumer champion Martin Lewis to make that clear.

While Labor leader Sir Keir Starmer and his deputy Angela Rayner are sulking because he sacked ex-shadow transport minister Sam Tarry, who is believed to be his boyfriend, for publicly backing RMT-led rail strikes against party orders. Her Majesty’s Official Opposition fails yet again.

And once again, just as RMT leader Mick Lynch did just a month ago, it behooves an unparliamentary politician to voice the direct concerns of voters.

The last few weeks should have been an absolute open target for Labour. MPs could have seriously gained ground by highlighting the very pressing concerns of the cost of living for ordinary people and putting them at the center of the political agenda.

Yet, once again, we can only watch what could and should be a potential government succumb to infighting and score political points.

In an open letter to Tory leadership candidates, Mr Lewis warns they must urgently heed his dire warning that ‘the winter ahead will be dark. I believe that unless action is taken not taken, we face a potential national financial cataclysm”.

Mr Lewis goes on to tell Sunak and Truss they ‘need to know how tough things will be on the day they take office’. The evidence so far suggests that they may not be doing it or are choosing to ignore it. It is dangerous in the extreme. We have just spent three years under a Prime Minister, Boris Johnson, whose entire modus operandi seemed to be based on sticking our heads in the sand whenever a difficult subject arose.

I know, he guided us through the pandemic. But he had no choice and spent a lot of time, if I remember correctly, just channeling his inner Churchill.

As we are now finding out the hard way, he paid no heed to the potential tax consequences for millions of people caught up in the nightmare created by oil giants refusing to cut the cost of petrol and diesel and companies hungry for domestic energy which are multiplying. direct debits without worrying about how customers will actually pay them.

However, he’s gone now – or at least he’s going. And what his potential successors should do, if they hold an ounce of moral responsibility, is to stop wasting so much energy (pun intended halfway) and fix the problems. Promise to intervene with suppliers. Stop pretending that £400 in our bank accounts is going to go much further than a monthly dual-energy levy – EDF has just casually informed me that my already hefty monthly payment of £209 is about to rise to £390 . I’m working up the energy to get into a heated debate (sorry) on live chat about why I’m going to have to refuse to pay this.

I agree with Mr. Lewis. I really don’t think our next prime minister will take on the magnitude of the situation, especially with the ongoing war in Ukraine.

We could face civil unrest, he warns. We could be faced with massive unpaid bills. We could be facing a serious economic failure. This goes beyond household budgets and impacts the entire global economy.

Whoever ends up with the keys to number 10 on September 10 should know by now. They are, as Mr. Lewis points out, sitting on a financial time bomb. And the new Prime Minister will be the only person in the UK with the power to defuse it. If that doesn’t scare you more than the prospect of eating your own goose fat, I don’t know what will.

As one Evergrande falls, another rises in the Saudi desert